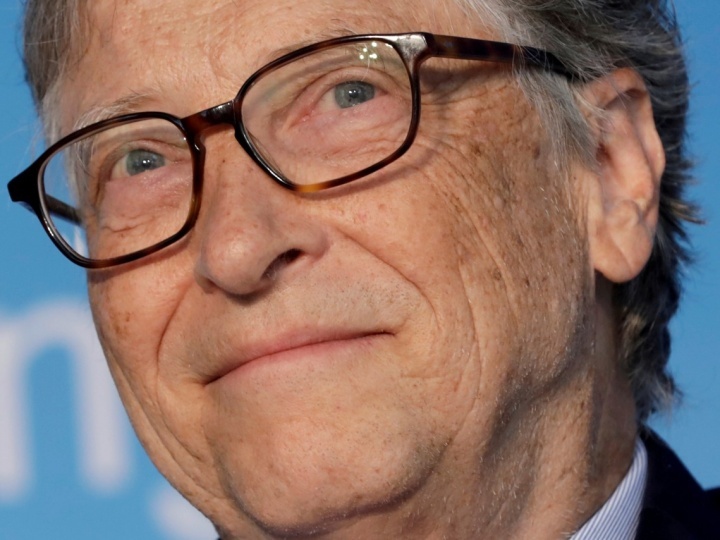 A legend tells that Bill Gates takes a week a year in a cabin to read your selection of books that help you stay informed about the latest being said and done in fields as varied as medicine, biology, artificial intelligence, robotics, astronomy.

This section is shared with people, since he considers that reading is one of the best activities to acquire knowledge and better understand the world.

Here are 5 books that, according to Gates, you should be reading by now.

Hamnet is a story inspired by Shakespeare’s son and his early passing. It is set in the Stratford of the time that recreates the life of the boy and his father. The Irish writer delves into everyday issues like family life, grief and loss.

Klara and the Sun, Kazuo Ishiguro

Klara is an AA, an Artificial Friend, specialized in babysitting, who spends her days in a store, waiting for someone to buy her and take her home. Meanwhile, contemplate the exterior from the window. It needs the Sun to feed itself, to charge itself with energy.

The Code of Life, Jennifer Doudna

Jennifer Doudna and her colleagues, discoverers of the CRISPR DNA modification system. Although her teacher warned her that girls could not be scientists, her passionate search for the hidden mechanisms of life and her will to turn discoveries into inventions lead her to participate in the most important advance in the field of biology since the discovery of the double helix of DNA.

A science teacher wakes up millions of miles from Earth in a ship where the only survivor is him. At the beginning he does not remember anything, but little by little he will recover his memory and it will depend on him that humanity has a future.

A thousand brains: A new theory of intelligence, Jeff Hawkins

Jeff Hawkins explains in depth everything we have misunderstood about how the human brain works, how it can actually be and how that could influence the creation of true artificial intelligence, an AI capable of learning by itself.

The 5 books you should be reading, according to Bill Gates