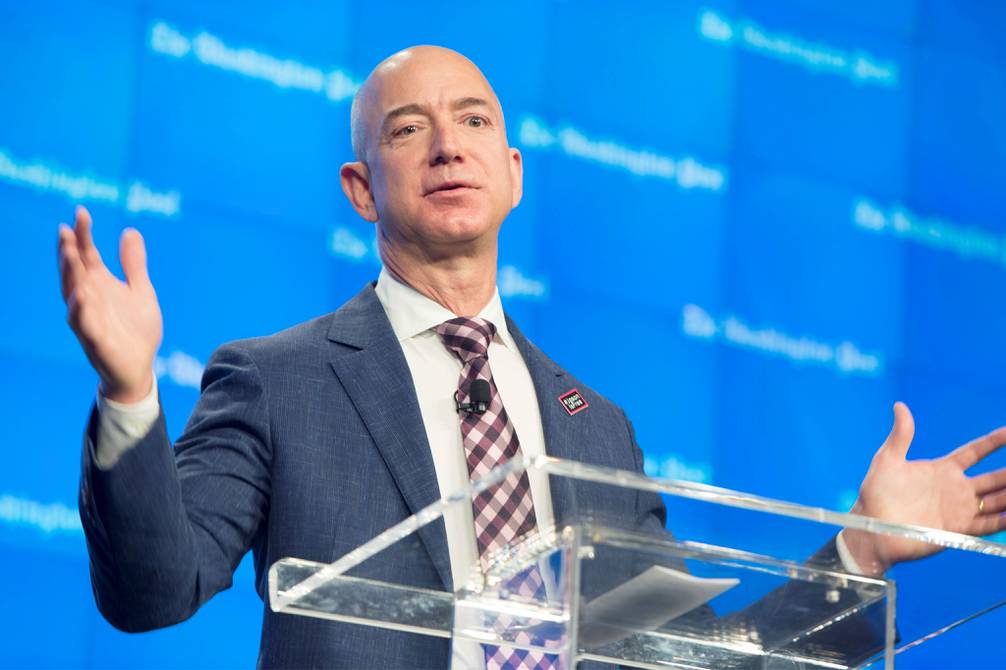 Bezos believes that the Earth in the future will be a vacation destination and that humanity will live in spaceships.

Jeff Bezos, the billionaire and founder of Amazon, recently participated in some talks in which he shared his predictions about the future of humanity. According to Bezos, humanity will move into space and there, thanks to him and his company Blue Origin, we will be able to work or educate our children.

Bezos’ cometnarios took place at an event organized by the Paul and Nancy Ignatius Program at the National Cathedral in Washington called “Our Future in Space.”

According to the billionaire, power plants will have to be built in space. “You have to get off the Earth to protect the Earth,” says Bezos. Likewise, Bezos thinks that our civilization requires preserve the Earth as we know it. “We have already lost so many forests, so many rivers … We have to restore our nature,” he says.

“The solar system can support a billion people,” says Bezos.

Bezos’s idea is that humanity lives in huge floating colonies in space where we will develop our lives. Those colonies will have nothing to do with current space stations. In fact his vision bears many similarities to the season in the movie ‘Elysium’.

As for planet Earth, he considers that it will become a vacation spot, where humanity will be able to do tourism. And with respect to aliens, Bezos does not conceive that there is no intelligent life outside of our planet. “How can there not be aliens,” he said. (AND)

The 4 predictions of Jeff Bezos for the future | People | Entertainment