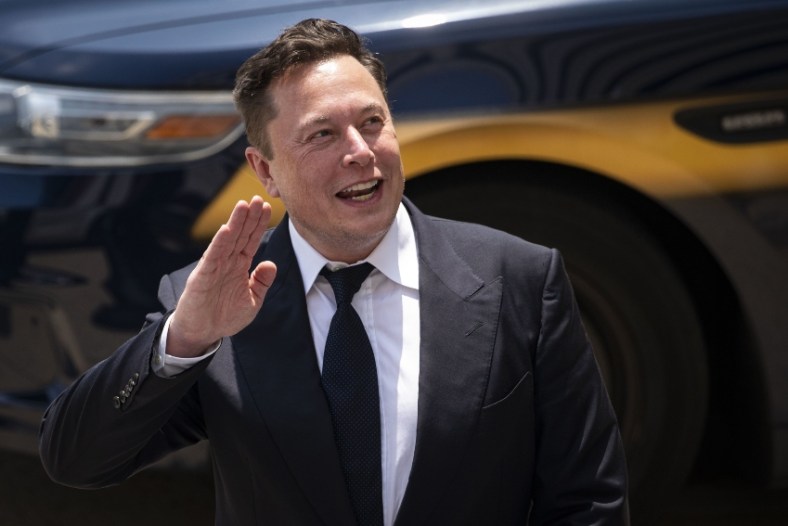 The Forbes list, year after year, compiles the list of the wealthiest people in the world, this 2022 is no exception.

As expected, on the list there are several names known to all, who year after year alternate positions in the top 10. When talking about the richest in the world, the names of Bill Gates, Warren Buffett immediately come to mind , Jeff Bezos and Elon Musk, however, there are a few new names on the list. Below, the top 10 of the wealthiest on the planet, according to Forbes magazine.

Elon Musk recently bought 9% of Twitter shares, becoming the majority shareholder of one of the most important social networks in the world. In addition, the success that he maintains with Tesla and with a company at the forefront of the future of space exploration, far exceeds the second place in the ranking. 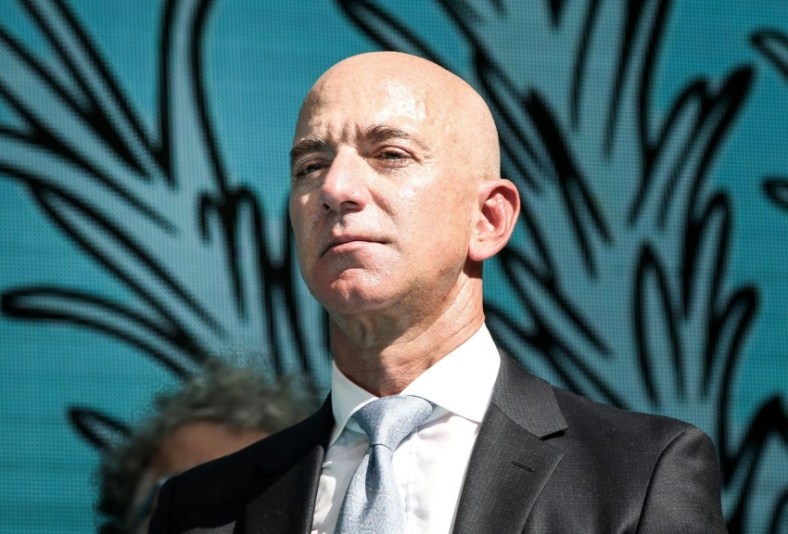 The Amazon tycoon is trying to expand with his space travel company Blue Origin, which has already made some trips and in the future could be the base for commercial trips. 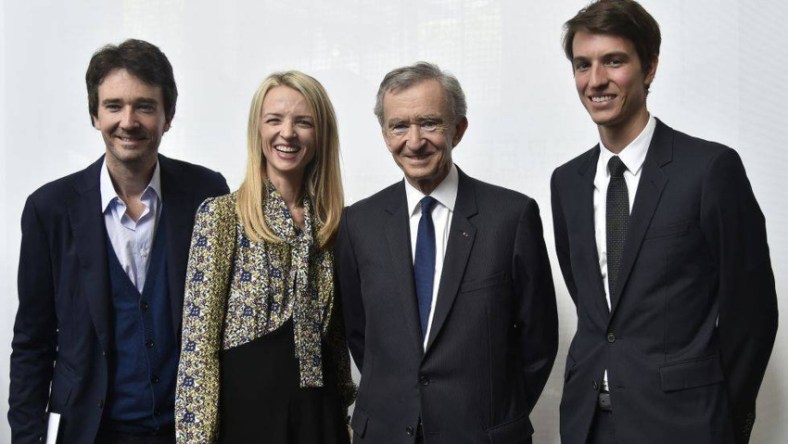 French tycoon Chairman and CEO of LVMH Moët Hennessy – Louis Vuitton SE, the largest luxury goods company of all. He has in his possession as well, the world’s leading luxury brands including LV, Bulgari, Christian Dior, among others. 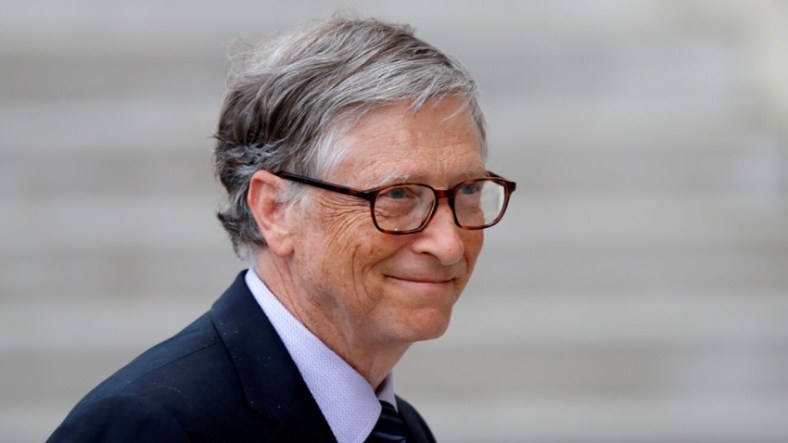 A true visionary of his time, the founder of Microsoft, remains in the top 10 of the list of richest men in the world, due to the impact he left on the world of computing. Currently, Bill Gates focuses on his fight against climate change and other charitable causes through the foundation of the Bill and Melinda Gates Foundation. 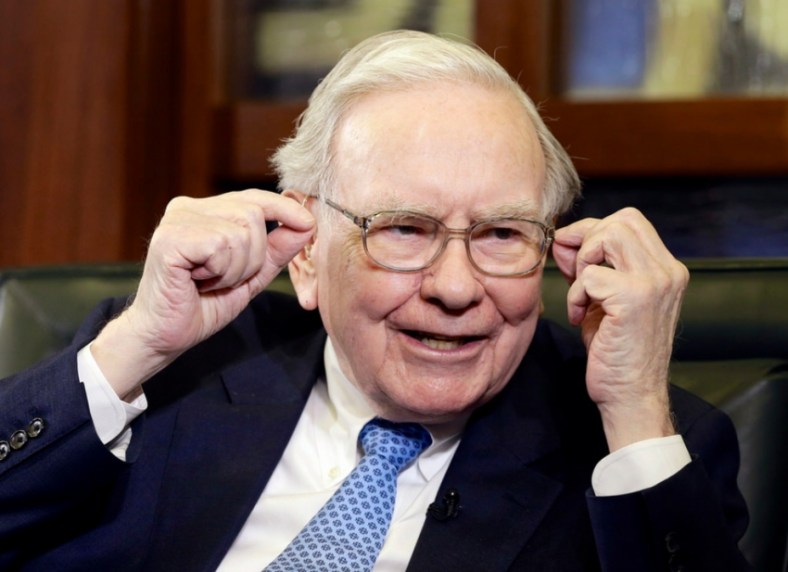 He is considered an investment genius and his more than 118 billion dollars prove it. Also, he is one of the great philanthropists today as he plans to give almost all of his fortune to charity and only keep 1%. 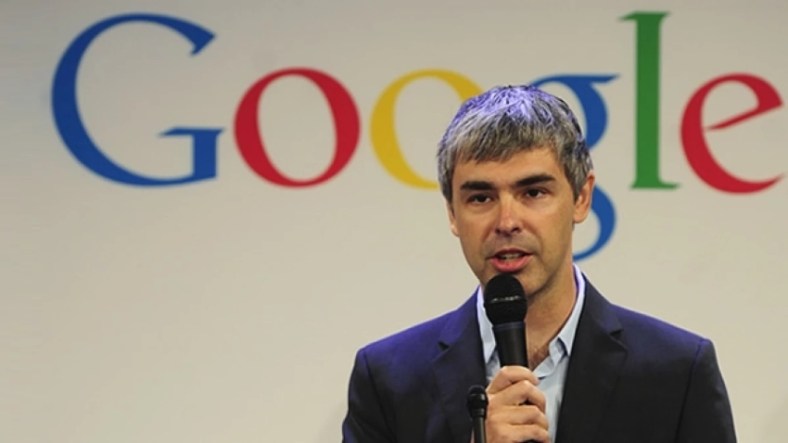 Larry Page is one of the founders of Google, who is currently a member of the board of Alphabet and is the largest shareholder owner of the company.

Sergey Brin is the other co-founder of Google and another wholesale member of the company after stepping down as chairman in 2019. 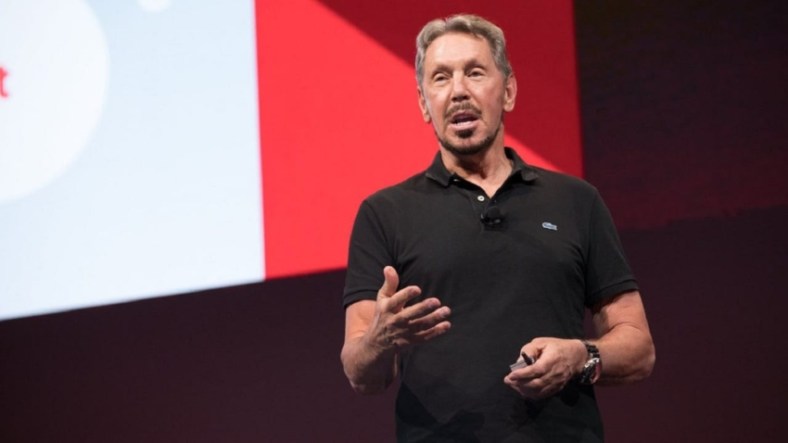 Oracle Corporation CTO Larry Ellison owns one of the largest and most valuable software companies in the world. Ellison enters the prestigious Forbes Top 10 Billionaires this year. As a curious fact, Larry Ellison owns an island in the US. 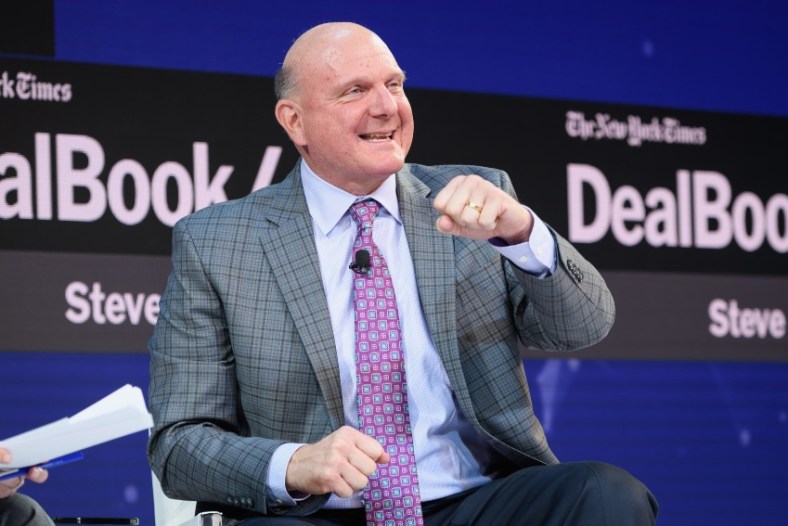 Ballmer is another character who joins the top 10 this 2022. He was very close to Bill Gates and led the Microsoft company until 2014 as CEO. He currently owns the NBA team, the Los Angeles Clippers. 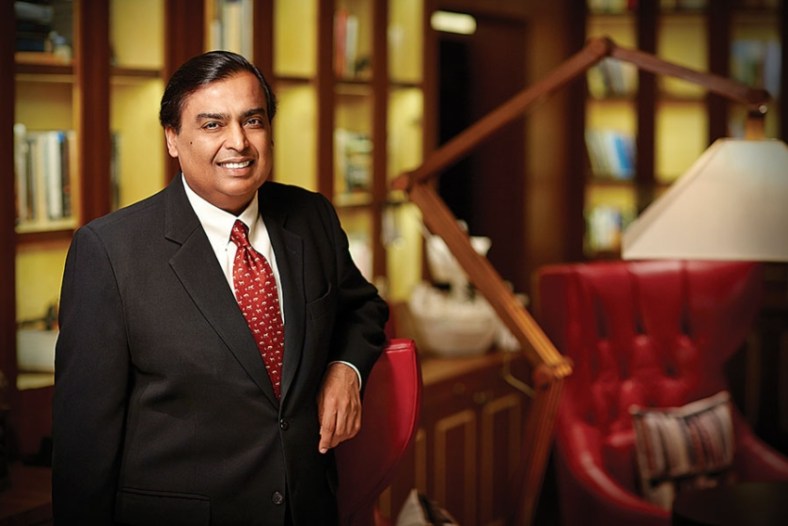 Mukesh Ambani is the largest tycoon in India, owning Reliance Industries Ltd, which covers different areas including telecommunications, textiles, natural gas, among others.