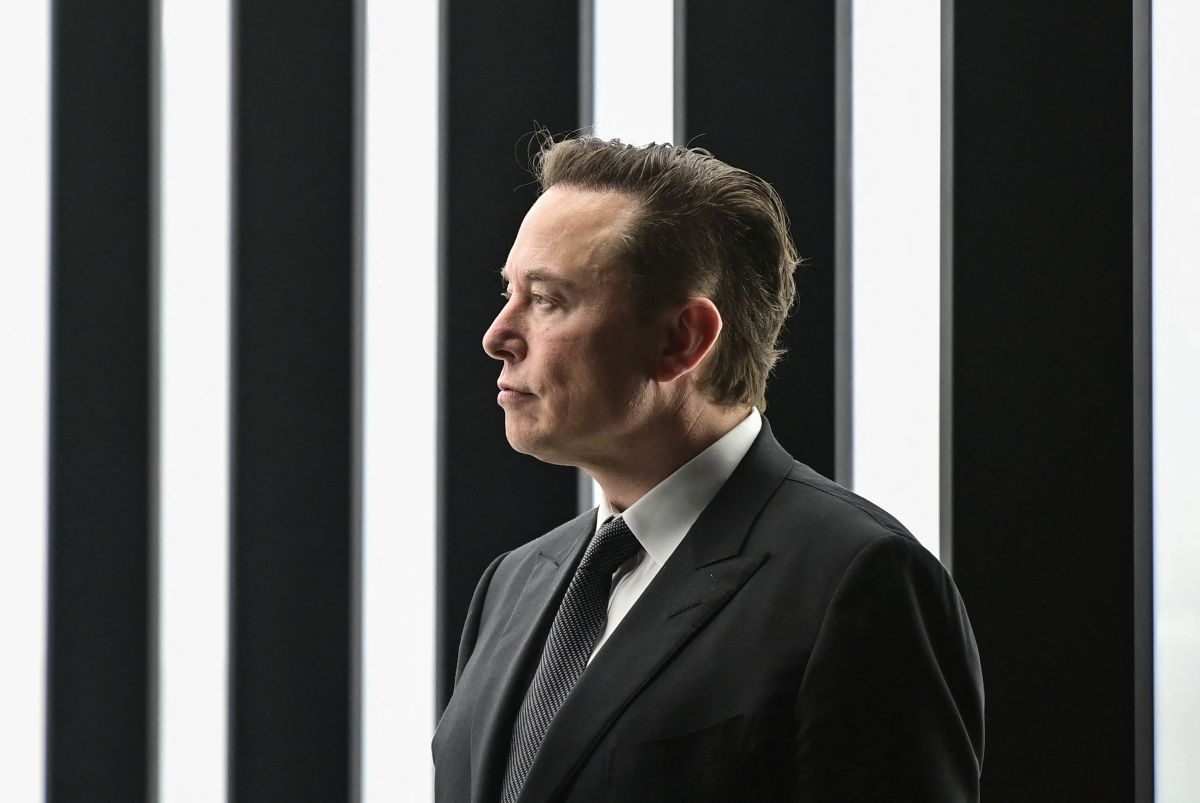 This year, millionaires as a whole have lost quite a bit of their money. And it is that the war in Ukraine, as well as the pandemic and the poor performance of the markets have not helped its economy to strengthen.

Currently, there are 2,668 millionaires in the Forbes world ranking that reveals who are the richest people on the planet, but although they seem like a lot, they are actually 87 fewer people than last year.

Between all these billionaires together a sum of $ 12,700 million dollarswhich would be $400 billion less than in 2021.

Perhaps unsurprisingly, the loss of fortunes was greatest in Russia, where there are 34 fewer billionaires than last year, due to the invasion of Ukraine. It should also be mentioned that China lost 87 billionaires.

The United States leads by having 735 billionaires who together have a wealth of $700 million..

China is still in second place with 607 billionaires who together have a fortune of $2.3 billion.

The 10 richest people in the world, according to Forbes, are:

3–Bernard Arnault and family (CEO of the LVMH corporation)

To calculate the fortune of all the members of the list, Forbes used the price of the shares of their companies that they had on March 11, 2022. In this way they were able to calculate the net worth of each individual.

Can you see her real-time list by clicking here.

You may also like:
–Kanye West criticizes Forbes for underestimating his fortune, claims he is much richer
–The total wealth of the world’s billionaires is down 3% since 2021: it is now $12.7 billion
–Elon Musk is already the richest man in the world, according to Forbes 2022

The 10 richest men in the world in 2022, according to Forbes