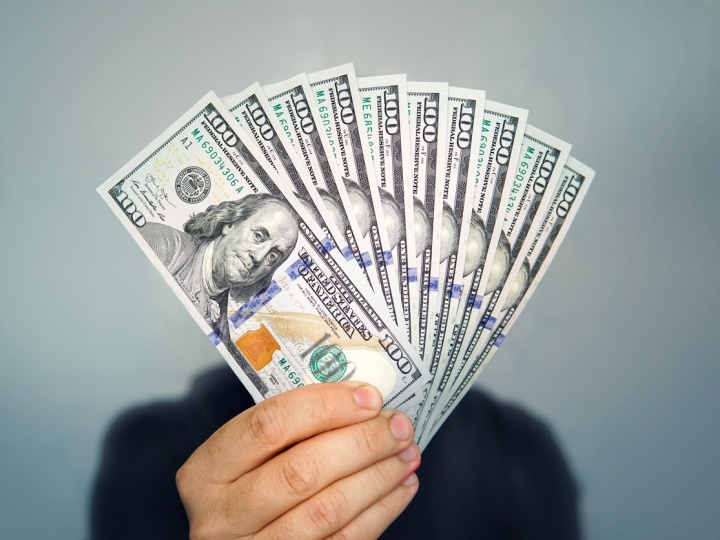 In the world, some people demonstrate their intelligence by managing to raise their wealth in an impressive way, this despite the economic crisis caused by the emergence of covid-19.

During 2021 they have faced multiple challenges, such as betting on cryptocurrencies or the unexpected spike in inflation. However, in some cases it does not prevent fortunes from increasing dramatically.

Here we present you the ranking of the 10 billionaires in the world, according to Bloomberg data.

The genius of Elon Musk closes the year with a fortune of 236,000 million dollars.

It is currently driving the electric automotive industry, with innovative Tesla models. And that’s not all, he has also managed to boost space tourism with his Space X company and modernize internet connectivity with the Starlink company.

Jeff Bezos accumulates a fortune of 192,000 billion dollars at the end of this year, despite giving up a part of his estate after his divorce.

The most impressive thing is that the ideas of Jeff Bezos are already part of our daily lives, promoting e-commerce services.

The luxury of Bernard Arnault closes the year with a fortune of 165 billion dollars.

Arnault is a French businessman who owns LVMH, they are luxurious brands such as Louis Vuitton, Sephora, Moet & Chandon and Tiffany & Co. The most surprising thing is that managed to temporarily surpass Jeff Bezos to accumulate a fortune of 195 billion dollarsHowever, in the business world there are always risks.

The great Bill Gates is placed in the fourth position by accumulating a wealth of 133 billion dollars.

During this year the genius of technology suffered an estimated loss of $ 5.7 billion after his divorce from Melinda French Gates.

Larry Page ranks fifth with a wealth of $ 126 billion.

Larry’s intelligence has made life easier for us, this being one of the creators of Google.

Young people’s ideas are also successful, and Mark Zuckerberg’s wealth proves it. The creator of Facebook closed the year with a wealth of 121 billion dollars.

The most innovative is your project “Meta”, here seeks to create a virtual space that will go beyond social interaction.

Entrepreneur Sergey Brin occupies the seventh position in the ranking, accumulating a wealth of 121 billion dollars.

Along with Larry Page (position number 5 in the ranking) he was one of the creators of Google.

Entrepreneur Steve Ballmer ranks eighth with a wealth of $ 114 billion.

Warren Buffett is undoubtedly admired by many people, Can you imagine what it is like to work with him?

Most of these entrepreneurs are well known, in case you don’t remember one at the top you can find a gallery with photos of the 10 richest entrepreneurs in the world.

With information from Bloomberg