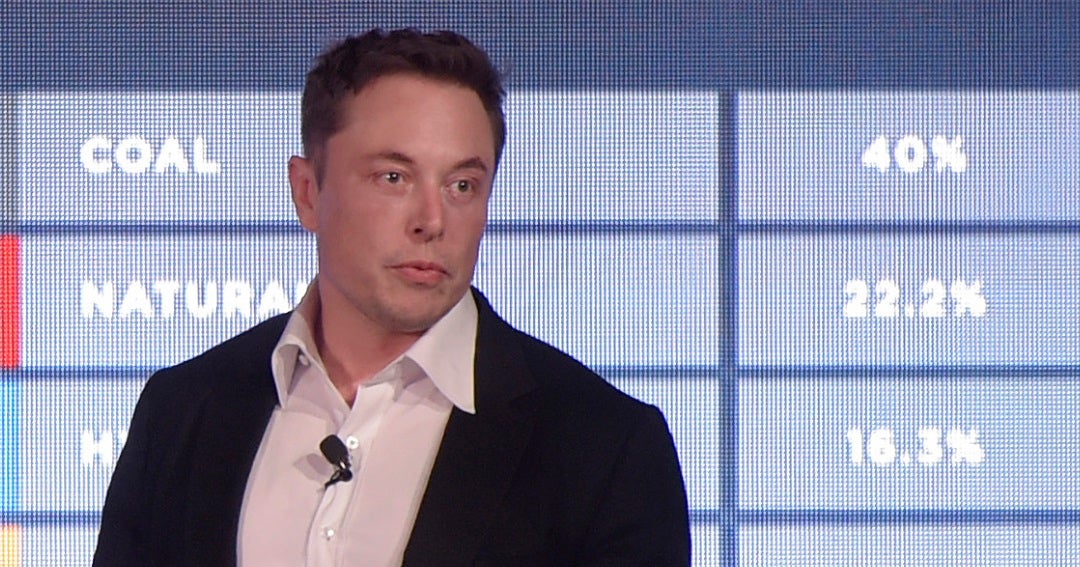 Shares of Tesla Inc fell again on Monday, taking the electric carmaker’s market value below $ 1 trillion for the second time in four sessions, as investors reacted to Chief Executive Elon Musk’s recent share sales by a total of US $ 6.9 billion.

Ok, how much do you think is fair? Does 53% seem reasonable?

The fall below $ 995.75 put the company’s market value below the $ 1 trillion mark, a milestone it broke late last month after news of its a large order from the company for Hertz car rental.

The stock market slide also comes after a Twitter feud over the weekend between Musk, the world’s richest person, and Bernie Sanders, after the US senator demanded that the rich pay a “fair share” of taxes.

“Tesla shares have plunged after the sale of shares based on a Twitter poll last week. And Musk’s Sunday tweet mocking a prominent politician may add pressure on equities in the coming weeks,” Kunal Sawhney said , CEO of equity research firm Kalkine Group.

“By disposing of billions of dollars worth of stock, Elon Musk is likely to generate a tax bill of around $ 15 billion.”

Musk sold 6.36 million shares of Tesla last week after getting the idea in a Twitter poll and now needs to part with about 10 million more to meet his pledge to sell 10% of his stake in the electric vehicle maker. .