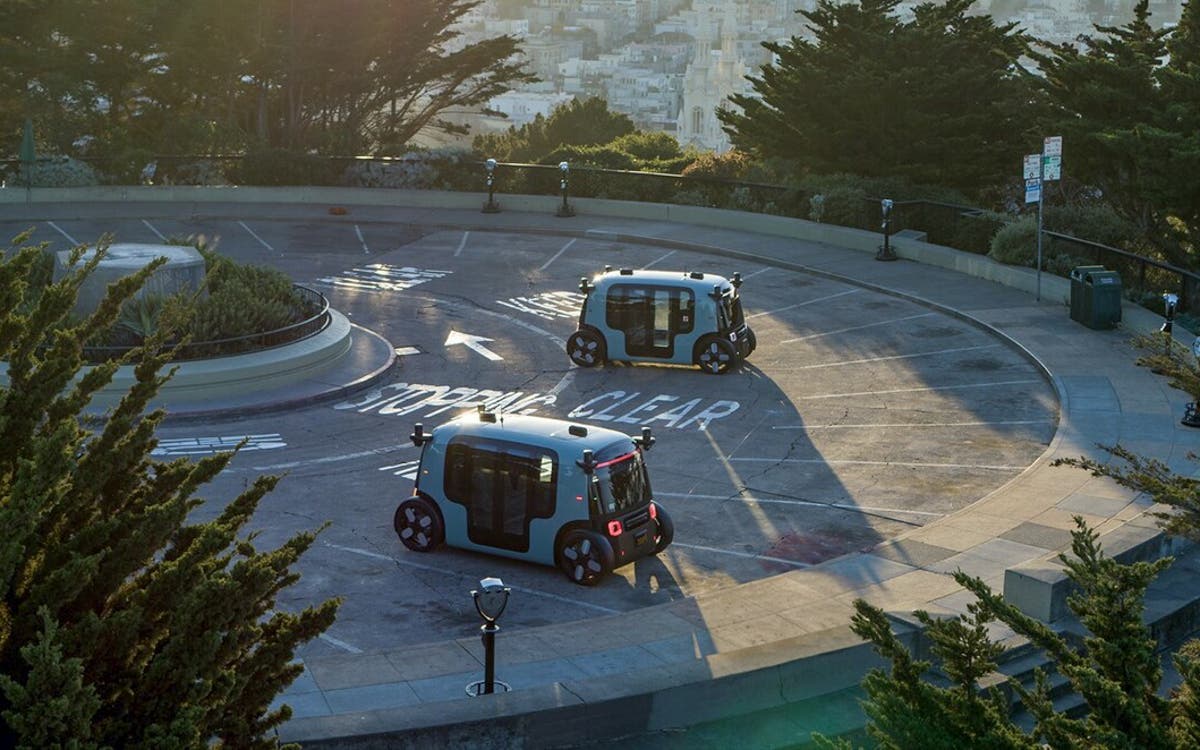 The Cyber ​​Rodeo has been the great party of Tesla. The opening festivities for the Austin Gigafactory have brought with them numerous firsts. Speaking of the past, the present and the future, we have been able to learn through Elon Musk himself some of the news that is to come. The American tycoon has dropped that Tesla will create futuristic-looking autonomous vehicles that will act as robotaxis in an unknown future.

In the short term, Tesla’s plans are to massify construction operations in the company’s two most recent factories: Berlin and Austin. Musk expects to dominate the next few years of the electrical market with a global market share of 20%, and for this you need to scale production to a higher volume. The new plants will help, but also the launch of new products such as the Tesla Cybertruck, which has also had its moment of prominence at the already famous Cyber ​​Rodeo.

But we have to look to the future and guess where we are moving. We all know about the ambitious plans that are around the head of Elon Musk, although only he knows the specific details. A few days ago the businessman announced that the third part of his Master Plan is already underway. You have to acknowledge the obvious and say that everything Musk had predicted in the past, 15 years ago, has come true. Although, as we have already said, the first objective of this phase is to “scale production to massive size”something else plans on Tesla.

As a last resort, Musk has tested the possibility of creating an ultramodern fleet of autonomous vehicles to perform the functions of robotaxis. Not to be confused with the current Tesla autonomous vehicles that circulate in various American cities such as Miami or Las Vegas, not. In these cases we speak of projects of the Boring Companythe one that could be crossed out as the most crazy and daring company that Musk has founded and that currently makes small tours with autonomous cars.

In this case, and as the CEO of Tesla himself has implied, we would be talking about vehicles developed particularly for the taxi exercise. “There is going to be a dedicated robotaxi that will look quite futuristic”. Those have been the exact words with which Musk has let loose the hare. 11 words that have raised an immediate source of rumors and information that elucidate what that first fully autonomous and dedicated Tesla car could be like.

The point is that Elon Musk would not be the first to enter this segment. Many other brands like, Zoox either Daimler, which already had its own proposal that it ended up abandoning not long ago. The objective is not at all simple, neither technologically nor regulatory, since a series of details should be met that we are far from contemplating. Only time will determine when those first operational Tesla robotaxis will arrive. Bearing in mind that we are talking about a sketch in the mind, it could well take several decades to see it come true.