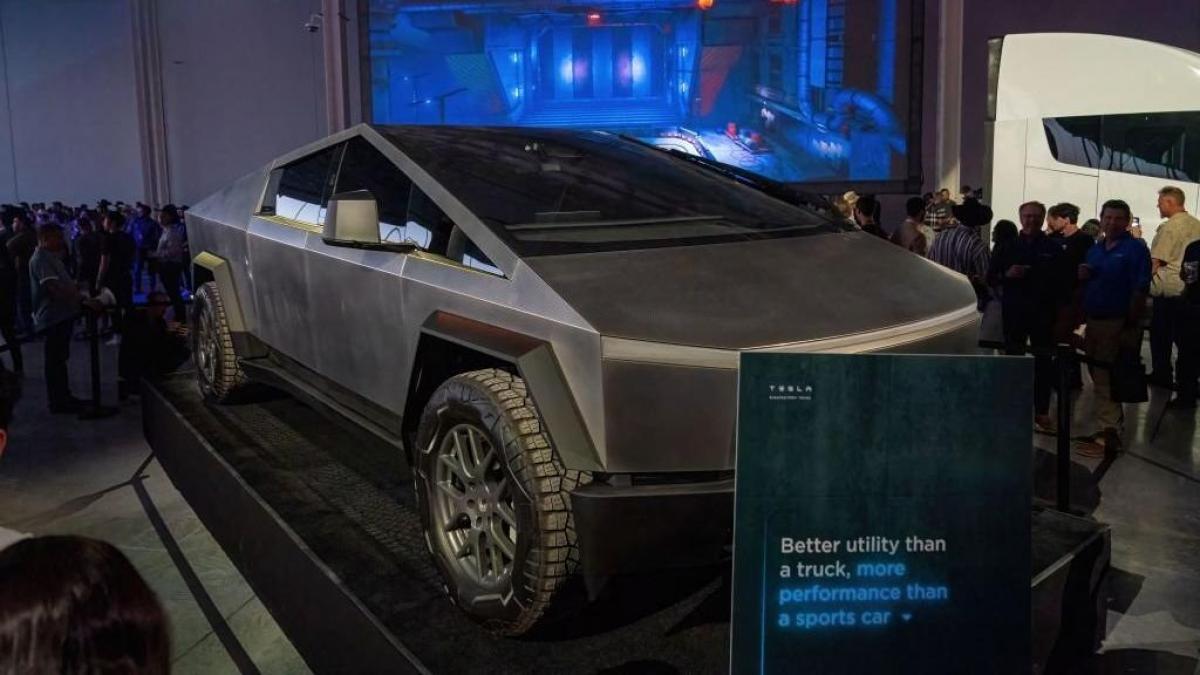 By hope it will not be. Elon Musk he still believes wholeheartedly that his Tesla Cybertruck It will arrive at some point after having suffered several delays. The last date given by the richest man in the world is 2023.

The South African tycoon has participated in the inauguration of the Tesla gigafactory in Texas and during the event has shown the Cybertruck that will begin production next year. Nothing has changed except that the doors no longer have handles and the vehicle will have the ability to know you are there and open the doors. This new Tesla will be manufactured in this new mammoth factory, which must become the “highest volume” car factory in America.

The Cybertruck has had Tesla fans with long teeth for several years. Some estimates suggest that Tesla has already raised 1.3 million dollars thanks to the numerous refundable deposits of 150 dollars that some customers of the brand have already made.

Musk apologizes for the delay

Musk has also taken advantage of having a microphone in his hand to apologize for not having been able to launch the Cybertruck on time, which was announced in 2019. Initially it should have been launched in 2021 and later, also without success, it would have to arrive in 2022 These delays have also affected the Tesla Semi and the new Roadster, which have been overshadowed.

The reasons for these continuous delays are the coronavirus pandemic and the major component crisis that has caused major problems in various sectors.

The richest man in the world has also had words for the other gigafactories that are planned around the world and that aim to increase production to a scale that “no company has ever achieved in the history of mankind” and then “launch a “massive wave of new products”.

Tesla’s Cybertruck will go on sale in 2023