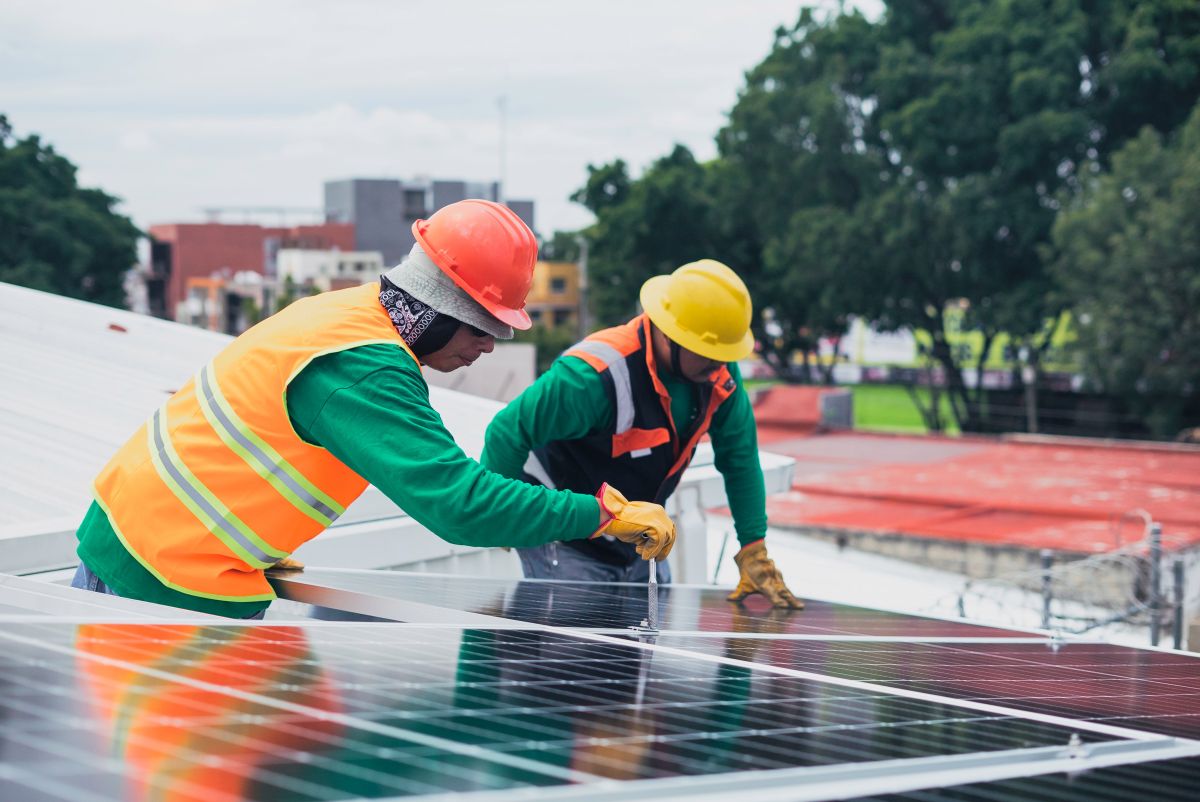 Elon Musk is about to become at an electricity supplier in Texas and make the dream of turn each home into an electrical power distribution network.

Musk who has revolutionized the business of electric cars and the aerospace industry has created a new subsidiary called Tesla Energy Ventures.

In mid-August, Musk’s new company filed an application with the Texas Public Utilities Commission. to sell electricity on the retail market, according to a report from Energy Choise Matters.

And it is that Musk’s new company is looking beyond electric vehicles, solar panels and energy storage. Now you want to supply electricity directly to customers.

The application was filed with the Texas Public Utilities Commission on August 16 and is a petition to become what is called a “retail electric provider” (REP).

In Texas REP providers often buy wholesale electricity from power generators and sell it to customers. There are currently more than 100 REPs competing in the market.

The start-up company also filed a separate application to build a large-scale battery storage system 250 megawatts that would be located near the Megafactory that Musk has in the suburbs of Austin, in addition to a project for another 100 MW storage system near Houston.

These Tesla businesses are not related to the company’s idea of ​​becoming an electricity supplier, however, reveal a new strategy to expand energy businesses from Musk’s company.

Under this model Tesla could not only offer electricity to its customers, but could also be an intermediary so that customers can sell you the excess energy generated through solar panels that the company also produces.

Now that we have lots of operational data, Tesla can unlock higher capabilities for free via software update next month.

Depending on production date, power increase power may be >50% at 30C ambient temp.

In April Musk revealed the business model he intends to establish by selling solar and electric energy storage products.

Musk’s dream of turning every home into a distributed power generation grid is beginning to take shape.