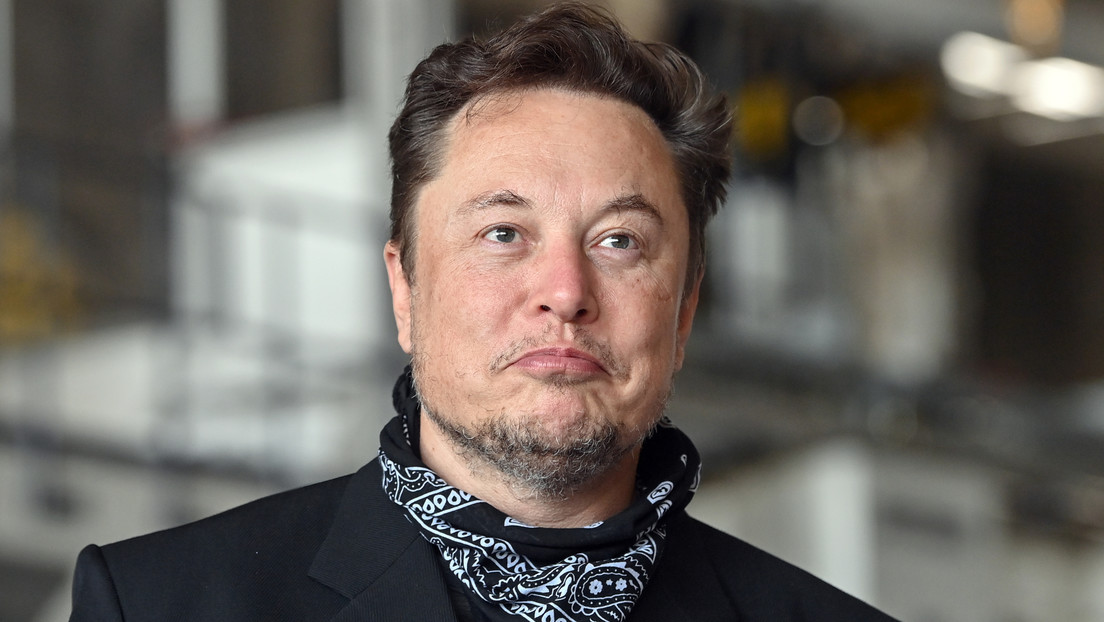 The plaintiff wants to know if the billionaire violated an agreement with the US Securities and Exchange Commission whereby Musk agreed to only publish tweets approved by Tesla’s lawyers.

American investor David Wagner filed a lawsuit in the Delaware Court of Equity on Thursday, claiming access to internal Tesla documents about the publications of its CEO, Elon Musk, informs Reuters.

The plaintiff wants to know if the billionaire violated an agreement with the US Securities and Exchange Commission (the SEC) that requires his tweets to be approved by the company’s lawyers. In particular, Wagner wants access to documents showing whether Musk’s posts about the sale of Tesla shares had been reviewed or approved.

The publication in question is a poll that the Tesla founder tweeted on November 6. In it, he asked his followers on Twitter if they believed it would be feasible for him to sell 10% of the shares he has in the company, promising to comply with the results of public opinion. 57.9% of the 3.5 million participants voted in favor of the proposal and Musk did not recant and yet keep going getting rid of the company’s stock. The publication coincided with the beginning of a sharp decline and the titles are currently selling for about 932 dollars, far from the level of 1,222 registered on November 5, according to Yahoo! Finance.

Agreement with the SEC

In August 2018, the mogul tweeted that he was considering “taking Tesla out of the stock market at $ 420” per share and with “secured funding,” although in reality he was not; as a result, he did fall considerably the titles of the company and was charged with fraud by the SEC. In the following month, he reached a settlement with the commission that included payments of $ 20 million each by the businessman and his company, and required Tesla to adopt strict new monitoring procedures related to Musk’s posts on social media. .

In March 2021, another investor already demanded to the billionaire for allegedly not honoring the agreement. The plaintiff then cited as an example a May 2020 Twitter post, the content of which allegedly “It destroyed nearly $ 14 billion of Tesla’s market capitalization in a single day.”

In June, The Wall Street Journal reported that the SEC had advised Tesla that two tweets from Musk in 2019 and 2020 did not undergo the required pre-approval. In one of the messages, the businessman wrote it expected to “make ~ 1,000 sunroofs per week by the end of the year”, while in another suggested that the “Tesla share price is too high.” This latest publication caused the company’s values ​​to will fall more than 10%.