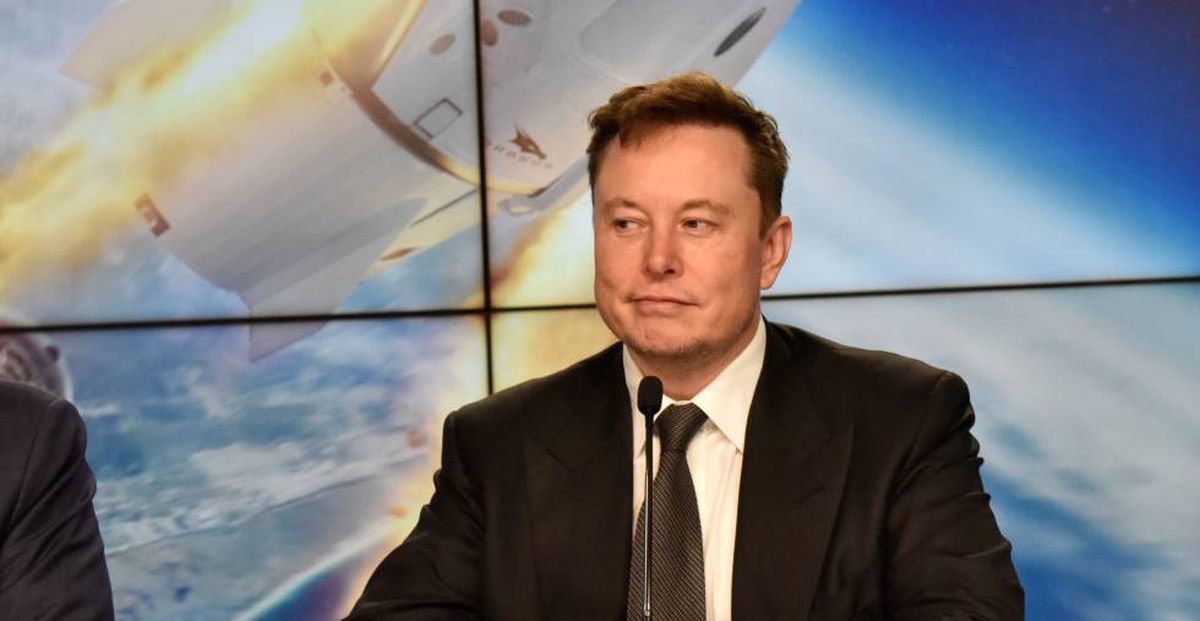 The last weeks of the year were uncertain for Tesla investors. The founder of the company, Elon Musk, sold millions of his titles, and displayed on Twitter the large tax bill that led him to convert what until now were shares into liquidity: more than 11,000 million dollars in taxes. The beginning of 2022, however, could not have been more promising. The firm has announced in a statement higher-than-expected delivery data for its electric vehicles: in the last quarter it sold 308,600 cars, which has boosted annual sales to 936,172 cars, 87% more than in 2020.

Wall Street reacted to those numbers with a push to Tesla’s price above 11%, bringing it closer to all-time highs. The consensus of analysts predicted for the Austin (Texas) -based company around 267,000 deliveries between October and December, and less than 900,000 for the year as a whole, with which the news has instilled renewed optimism among those who consider it a firm candidate to take the throne of an automobile industry that is advancing towards electrification at full throttle. The start-up of two new plants in 2022 aims to achieve this goal, which seek to contribute to reaching 1.42 million deliveries this year.

The Tesla Model 3, whose price is close to 50,000 euros, has been key to exceeding forecasts. According to Anfac, it was the best-selling electric car in the Spanish market last year with 2,853 units, well above the 1,715 for the Kia Niro and Renault Zoe (1,373). This dominance is also reflected in Europe, one of its major markets along with the United States and China.

The announcement comes in an environment of doubts for the sector due to the global shortage of chips, essential for the manufacture of cars, whose shortage has forced the factories of some of the main brands to stop. The crisis has led to 100,000 cars on the waiting lists of Spanish dealers, and almost 40,000 employees at the Volkswagen, Stellantis, Renault, Ford and Mercedes factories in Spain they observe with concern the evolution of the world semiconductor market due to the possibility of ERTEs being produced.

Tesla has dodged those setbacks for now, and it hasn’t been unduly penalized by the news that 475,318 Model 3 and Model S electric cars in the United States and another 200,000 in China must be recalled to remedy the rear camera malfunction and inadvertent opening of the hood, which increases the risk of collision.

The high expectations placed on her future have catapulted her into the chosen club with a stock market value of over a trillion dollars, in the company of giants such as Apple, Microsoft, Aramco, Amazon and Google. Its stock market explosion has raised suspicions and warnings among those who see its excessive boom: it is worth as much as the next ten automakers combined, even though its turnover is still far from that of Toyota or Volkswagen, leaders in sales. The fortune of Elon Musk, the richest person in the world, has been one of the great beneficiaries of this frenzy in the trading floors: according to Forbes, it amounts to 296,000 million dollars (about 262,000 million euros).