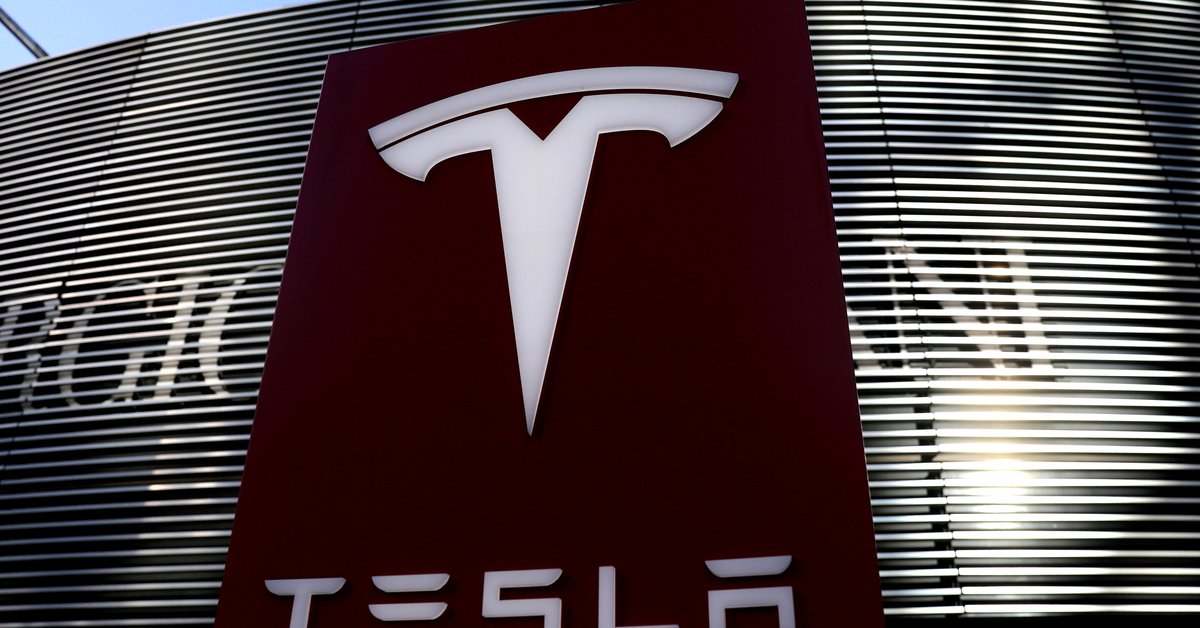 The electric car company Tesla reached a market value of USD 1 trillion at the beginning of this week. The milestone in the market capitalization of the company founded by billionaire Elon Musk made it mark a stark distance from the value of any other automotive company in the world, even with respect to those centennial firms more established in the market and in the minds of drivers.

To match the value of Tesla you need to add that of the 9 most valuable automakers in the world. Toyota, the world’s second most valuable automaker, is worth just over a quarter – about $ 279.3 billion. The third largest in the world, VolksWagen, is worth $ 146.2 billion. The advantage shows, on the one hand, what the irruption of the company with a strong technological footprint and commitment to the future of energy meant and, on the other, it raises doubts among investors who believe that part of its value is the result of enthusiasm excessive number of small and large investors.

The automaker’s market capitalization briefly surpassed the trillion-dollar threshold after the company founded by Elon Musk received your largest order from Hertz, which announced plans to buy 100,000 electric cars for rent.

Tesla shares rose by 12% to $ 1,024, a new record, after the order. The papers were also boosted by the news that the firm’s Model 3 became the first electric vehicle to lead monthly new car sales in Europe. The world’s most valuable automaker thus joined an elite club that includes Apple, Amazon, Microsoft and Alphabet.

The Hertz news comes at a time when Tesla is dealing with a backlog of pending orders and ongoing supply chain disruptions, But it solidifies the general appeal of electric cars.

Hertz Acting Chief Executive Officer, Mark Fieldshe told the agency Reuters that the order, which will be delivered in late 2022, will be primarily for Model 3 vehicles. Tesla cars will begin to be available at Hertz rental facilities in November.

Tesla CEO Elon Musk gestures as he visits the Tesla Gigafactory construction site in Gruenheide, near Berlin, Germany, on August 13, 2021. Pool via Reuters

“We absolutely believe that it will be a competitive advantage for us”Fields said of the request. And he added: “We want to be leaders in mobility, that customers feel the experience of electric vehicles is an absolute priority for us.”

Hertz has between 430,000 and 450,000 vehicles in all the world, Fields said, adding that the firm will work with other automakers that make electric vehicles.

“This is the first time that an electric car has dominated the market and also the first time for a vehicle produced outside of Europe”, underlined Jato Dynamics, a global provider of British automotive business intelligence.

These sales can be explained in part by a traditional increase in Tesla sales in September. But it is also a promising sign of the electrification of the European market.

While gasoline car sales are falling hybrid and electric patents are skyrocketing. In the third trimester, More hybrids, rechargeable hybrids and electric cars were sold in Europe than gasoline cars.

“In addition to subsidies, manufacturers have expanded their offer (of hybrids and electric) with more models and good offers. Many of them give priority to their stock of spare parts (…) to the production of electric cars before, ”said Felipe Muñoz, from Jato Dynamics.

Tesla logically dominated the electric rankings in September, with a market share of 24%, just ahead of the Volkswagen group (22%), Stellantis (13%) and Hyundai-Kia (11%).

But just as there is room for euphoria, there are also skeptics about the future of Tesla’s value.. Neil CamplingA Mirabaud researcher quoted by the Financial Times said that while Hertz’s order was worth $ 4.2 billion to Tesla, it had led the shares to add $ 8 billion in market value. “It’s crazy,” he said.

“Wall Street is drinking Tesla’s Kool-Aid and not asking the tough questions about the chip shortage,” he added. “Even the largest company in the world, Apple, is having problems with the chips, but somehow Tesla is not,” he concluded.

The Government advances with the “silver plan”: it increased spending for the rest of the year by $ 133,535 million
“I buy coins by the kilo”: the business of selling them for their metal value instead of using them as money grows
No quota: which are the international flights already confirmed for the coming months

Tesla is worth $ 1 trillion: how Musk’s company compares to the world’s largest automakers