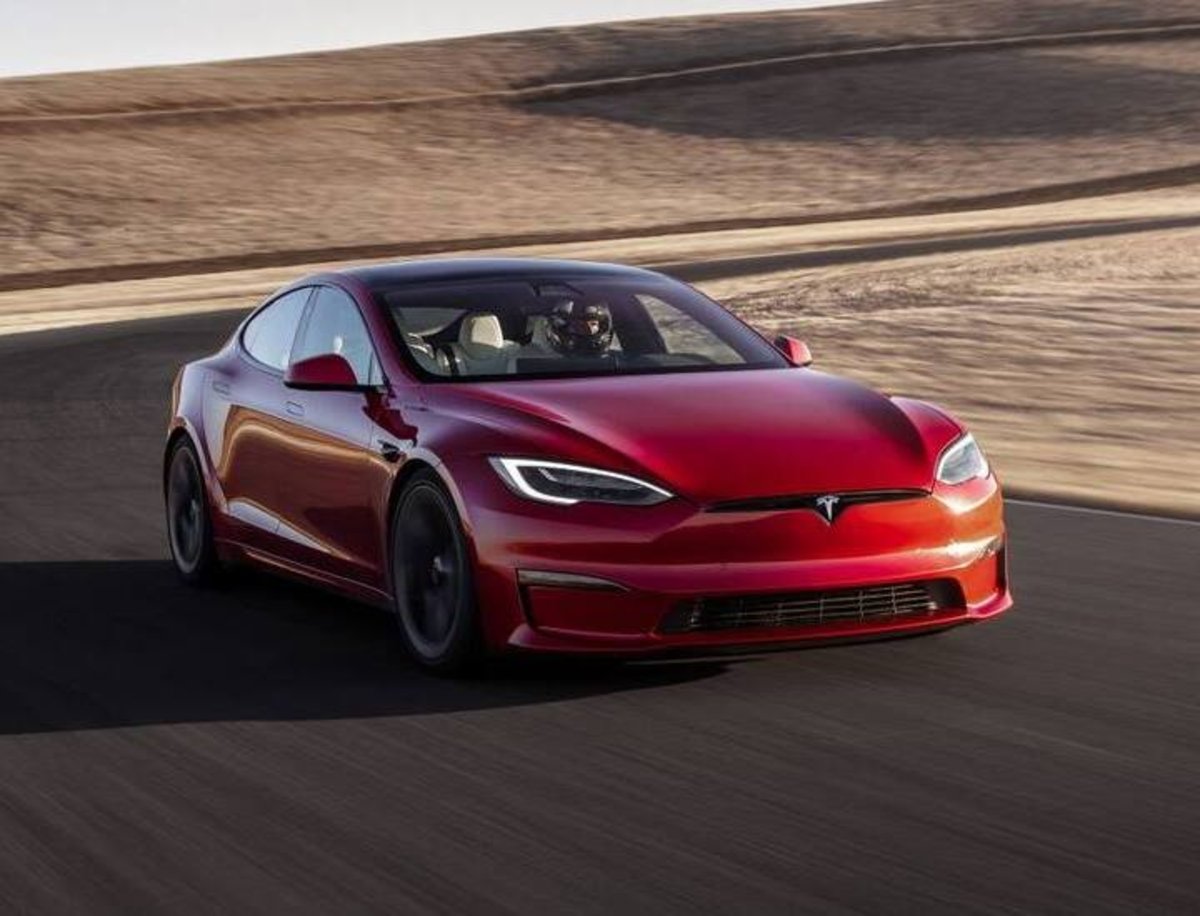 Tesla increases, once again, the price of some of its cars. Is this new catalog assumable for the public?

Tesla, over the last few months, has raised the price of its cars with the aim of not losing profitability. The crisis resulting from the war that is being waged in Ukraine, together with the current problem of inflation, is causing prices to not reflect the true value of products today. Under this situation, the uncertainty has caused Tesla to have had to, once again, increase the price of some versions again.

The problem is that the increase is not a few hundred dollars per version, but has gone up to 6,000 dollars, according to Electrek. This, of course, will cause a loss of competitiveness to the manufacturer. However, this affects Great Autonomy versions of its high-end models, that is, Model S and Model X, both options with a cost of more than 100,000 dollars.

Let’s see what price these versions now have, why Elon Musk has decided to implement this new price line in the brand’s catalog and, above all, to what extent we can expect further increases over the coming months. Here are some of the keys to know this new policy of the company.

Having $100,000 in cash is equivalent to losing around $8,000 at the end of the year due to the effect of inflation. How can Tesla avoid this loss of competitiveness? Adapting to the new situation by offering cars adapted to the current situation. In this context, the company founded in Palo Alto has decided to promote a measure that is difficult to publicize. The AWD Long Range versions, that is, those with a larger battery pack and dual motor, go up to $6,000.

As you can see, manufacturers are seeing how the supply crisis derived from the pandemic, together with the high rates of inflation that are taking place due to the crisis in Ukraine, is causing a real problem at the macroeconomic level. Companies adapt their prices to the situation, so it is a feedback that only the Central Banks will be able to nip in the bud. The rate hike, an expected measure, could already be fully acting.

It should be remembered that just a few days ago, the company’s greatest exponent, Elon Musk, began to speculate on the possibility of cut Tesla workforce with the aim of reducing costs that have increased due to inflation. We will have to wait to see what happens in this regard over the coming months.

Tesla has raised the price of all its models. According to Elon Musk, these are the reasons