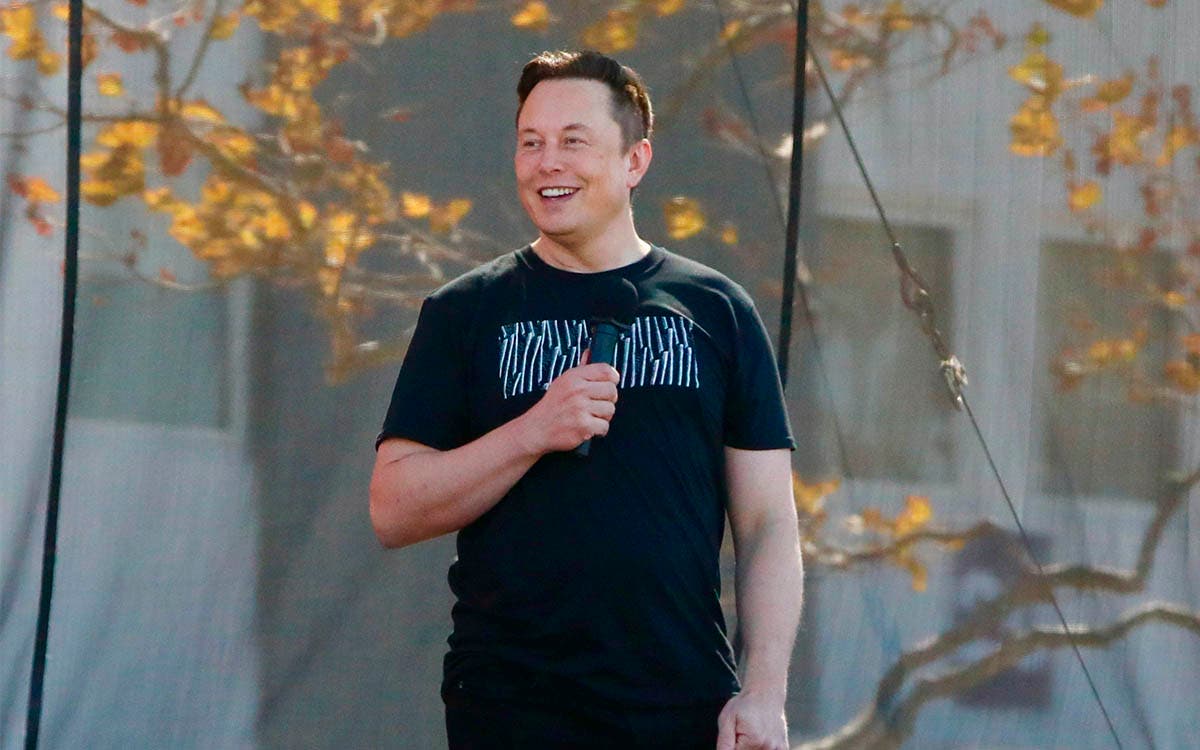 Elon Musk He’s not the archetypal billionaire someone might think. One day he announces the launch of a new SpaceX rocket more powerful than the previous one, the next he does a poll on Twitter asking if he sells approximately $ 26 billion worth of Tesla shares, and the next he announces a new business for Tesla. The latter is the case at hand, as the US company has received permits to start trading electricity to retailers.

If anyone still thinks that Tesla is a mere car manufacturer, I am sorry to report that they are certainly wrong. The company that Elon Musk runs goes beyond the strictly automotive, and its tentacles embrace the technological in various ways and also the energy section. Tesla has achieved the official license to sell electricity to retail customers in the state of Texas through a company called Tesla Energy Ventures.

The company submitted the necessary documentation last summer and just a few days ago the state of Texas gave the go-ahead for approval. The Public Utilities Commission of Texas wrote in its ruling that Tesla Energy Ventures is now licensed to “provide retail electric services in the entire area served by ERCOT,” which is 75% of all Texas (ERCOT stands for ‘ Electric Reliability Council of Texas’).

Details about Tesla’s plans or operations in this regard are still unknown, although some rumors suggest that they could initially focus on current Tesla customers. And not only customers of its electric cars: also of its solar roof tiles and its stationary batteries for the home. In other words, some customers can already produce and manage their own energy consumption without leaving a Tesla ecosystem: electricity can be obtained through solar tiles company and then store in the Powerwall batteries the one that is not going to be used (or sell the surpluses to the network). Recall that Tesla also has a specific software called Autobidder, a platform that serves to manage in real time and commercialize energy obtained in a self-sufficient way (even if it is made with photovoltaic panels from another manufacturer).

With all that, Tesla could create a “virtual” power plant, acting as a buyer and seller of energy simultaneously, and with access to a lot of data (as many as the Autobidder software collects from customers). The implications of this are something that the Texas authorities have yet to regulate. As far as Tesla is concerned, it’s something he already has some experience with: The company has a virtual power plant in the state of South Australia and a beta version that launched in California this past summer. However, some forecasts for California indicate that no greater than 5% share of the approximately 50,000 existing customers who have Powerwall at home is expected.

However, and although the initial forecasts are modest, Musk’s ambitions go much further. Last year he told Tesla investors that in the long term, Tesla Energy as a whole will be “about the same size as Tesla Automotive.” While it sounds grandiose, Musk applied logic by noting that “the energy business is collectively larger than the automotive business.”

Tesla has a new business: selling electricity for homes