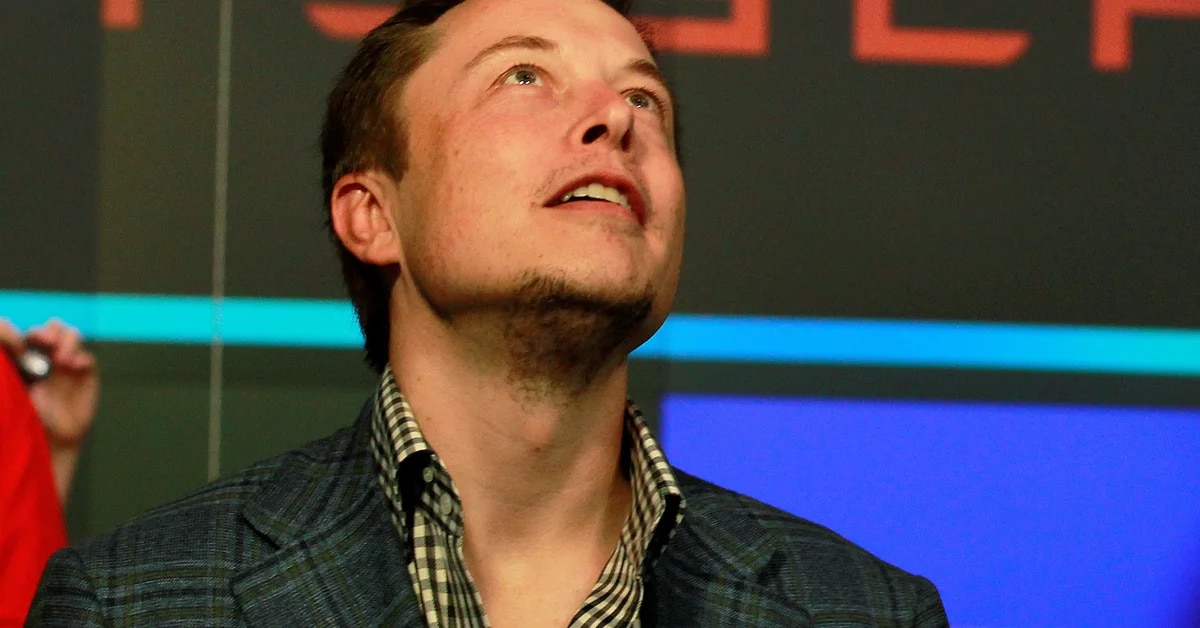 Ukrainian Tesla employees who are asked to return to defend their country will be paid for at least three months, according to an email the company sent Monday to employees in the Europe, Middle East and Africa region. However, it was not clear from the email if this benefit would be extended to employees in North America and elsewhere, the news portal said. CNBC.

After those three months, Tesla plans to reassess where its employees stand to decide what else will be needed.

Employees of the electric car firm used inverters and charging cables that were donated by certified Tesla installers in the area to assemble the Starlink and Powerwall systems. They also made AC cables from scrap at the new Tesla factory being built outside Berlin to help power Starlink equipment.

The Starlink logo next to the Ukrainian flag 27, 2022. REUTERS/Dado Ruvic/Illustration

Although Tesla does not operate in Ukraine, the company said in the email that some 5,000 Tesla owners in the country and others Electric vehicle drivers could get free vehicle charging at some of its Supercharger stations in Poland, Hungary and Slovakia.

In this context, Tesla is not alone in navigating the impacts on employees and its own business in the wake of the Russian war in Ukraine.

Automakers such as General Motors and Ford in the United States moved quickly to suspend their business in Russia following the country’s invasion of Ukraine. Stellantis announced on March 2 that it had established a support team that would operate 24 hours a day to support and monitor the health and safety of the company’s 71 employees in Ukraine.

At the service of the Ukrainians

Elon Musk, CEO of Tesla informed Mykhailo FedorovMinister of Digital Transformation in Ukraine that they have already activated the Starlink Internet satellite signal in their country and that more terminals are “en route” to help the Ukrainians in the face of the Russian invasion.

Initially, the minister urged the billionaire from his Twitter account to send a Starlink Internet signal to Ukraine, assuring that while he was worried about reaching Mars, there were people who were dying.

Almost 11 hours after that tweet was sent, The billionaire responded in the same way, assuring that Starlink was already active in Ukraine.

As expected, Elon Musk’s response was well received and Fedorov immediately responded by thanking him and everyone who has joined Ukraine in this time of crisis.

Starlink is based on a network of small satellites that are intended to cover virtually the entire Earth – except for the poles. If the project comes to an end, during this decade it will have 12,000 satellites in orbit, although the service began in 2021 with a first phase of 1,500. So far, 1,137 devices have been launched.

With this action by Elon Musk, Ukrainians make sure they have the Internet at a crucial momentespecially after the fear of losing the service if the local providers of the signal were physically attacked.

The Government admitted that the rise in the prices of raw materials will generate more inflationary pressure in Argentina
Crypto scam?: He assures that they deposited him almost USD 400,000 in Bitcoin, he got scared and now he owes 3,200 dollars
Many doubts in the Argentine crypto sector due to the agreement with the IMF: they asked the Government to clarify if it is going to regulate them
Income Tax: how much can be deducted per year for each concept and how you can pay less

Tesla, Elon Musk’s company, will continue to pay its Ukrainian employees if they are recruited to fight