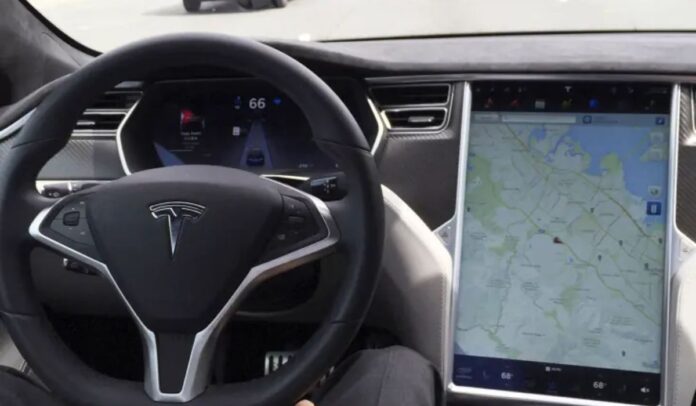 Elon Musk’s Tesla was sued Wednesday in a class action proposal that accuses the electric car company of misleading the public by falsely advertising its Autopilot and full self-driving features. Elon Musk: Tesla sells 75% of its Bitcoins to increase liquidity.

The complaint accused Tesla and Musk of having misleadingly advertised the technology since 2016 as fully operational or “just around the corner” despite knowing that the technology did not work or did not exist, and made the vehicles unsafe.

Briggs Matsko, the named plaintiff, said that Tesla did this to “generate enthusiasm” about its vehicles, attract investment, boost sales, avoid bankruptcy, increase its share price, and become a “dominant player” in electric vehicles.

“Tesla has yet to produce anything remotely close to a fully autonomous car”Matsko said.

The lawsuit filed in federal court in San Francisco seeks unspecified damages for people who since 2016 have bought or leased Tesla vehicles with Autopilot, Enhanced Autopilot and fully autonomous driving features.

Tesla did not immediately respond to requests for comment. He disbanded his media relations department in 2020.

Remedies there could include suspending Tesla’s license in California and requiring drivers to be reinstated.

It has also said that both technologies “require active driver supervision”, with a “fully attentive” driver whose hands are on the wheel, “and do not make the vehicle autonomous”.