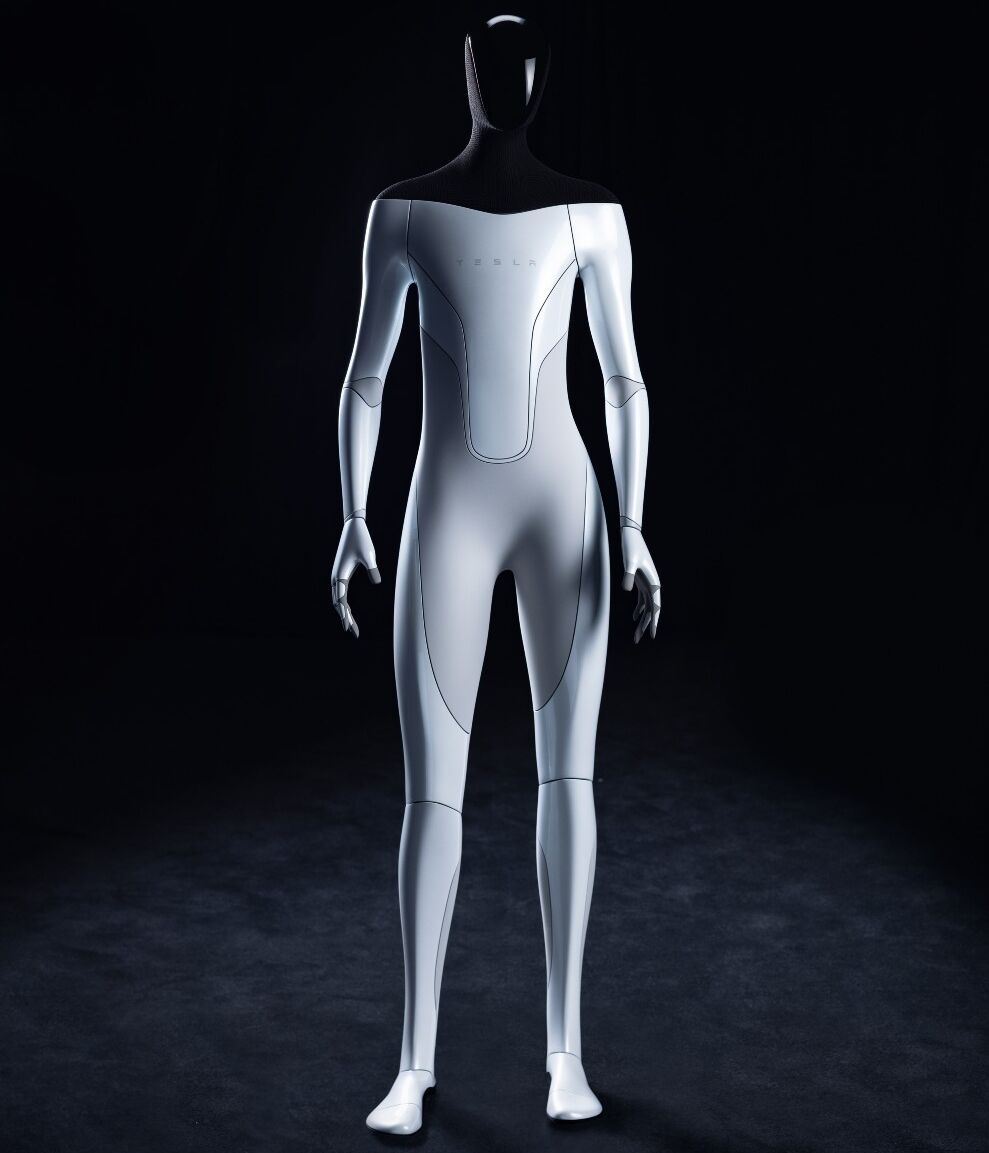 Elon Musk wants to turn the Tesla Bot into the most powerful humanoid robot ever created to date. To do this, use some of the Artificial Intelligence technologies implemented in their Tesla cars.

Some science fiction movies like “AI Artificial Intelligence”, “Terminator”, “Yo Robot” or “The bicentennial man” already raised the idea of ​​a hypothetical world in which people live with intelligent robots with humanoid shape. It seemed something distant, unreal even, but that future has managed to reach us and will become a reality in a short time.

The creator of the idea is the tycoon Elon Musk, than to use some of the Artificial Intelligence technologies implemented in their Tesla cars to make the Tesla Bot, the one who will become the most powerful human-shaped robot in the world.

In the presentation he made at the Tesla AI Day, where he showed a mockup of the robot, used an extra disguised as the robot with whom he joked about the matter: “Obviously, this is not a real robot, but the Tesla Bot is.”

With Tesla Bot, Musk seeks to “develop the next generation of automation, including a humanoid robot general-purpose bipedal capable of performing unsafe, repetitive or boring tasks, “he explained.

With a futuristic external design and aseptic, the robot is 1.72 meters high, weighs 57 kilos and travels at a maximum speed of 8 km / h. In addition, you will be able to lift weights of up to 68 kilos and transport objects of 20 kilos.

Its movement will be based on the use of 40 electromechanical actuators distributed throughout its body to ensure movement, 12 of them only in the hands, which will have a great torsional force. In this way it is possible to create a strong superhuman and with autonomous thinking that at first it is designed to work in factories carrying out repetitive and dangerous tasks, although it is not ruled out that later on they will carry out other types of work.

The technology that the Tesla Bot’s “brain” uses is the same as that used by Tesla vehicles for their autonomous driving functions; According to Musk, the chip architecture of Artificial intelligence most advanced in the world. The Tesla Bot will also use other items sourced from the company’s vehicles, such as autopilot cameras on its head.

Elon Musk, has assured that this robot “be real” and “friendly” with the human being, and although it is still necessary to see him in action, he hopes to have a prototype in 2022.