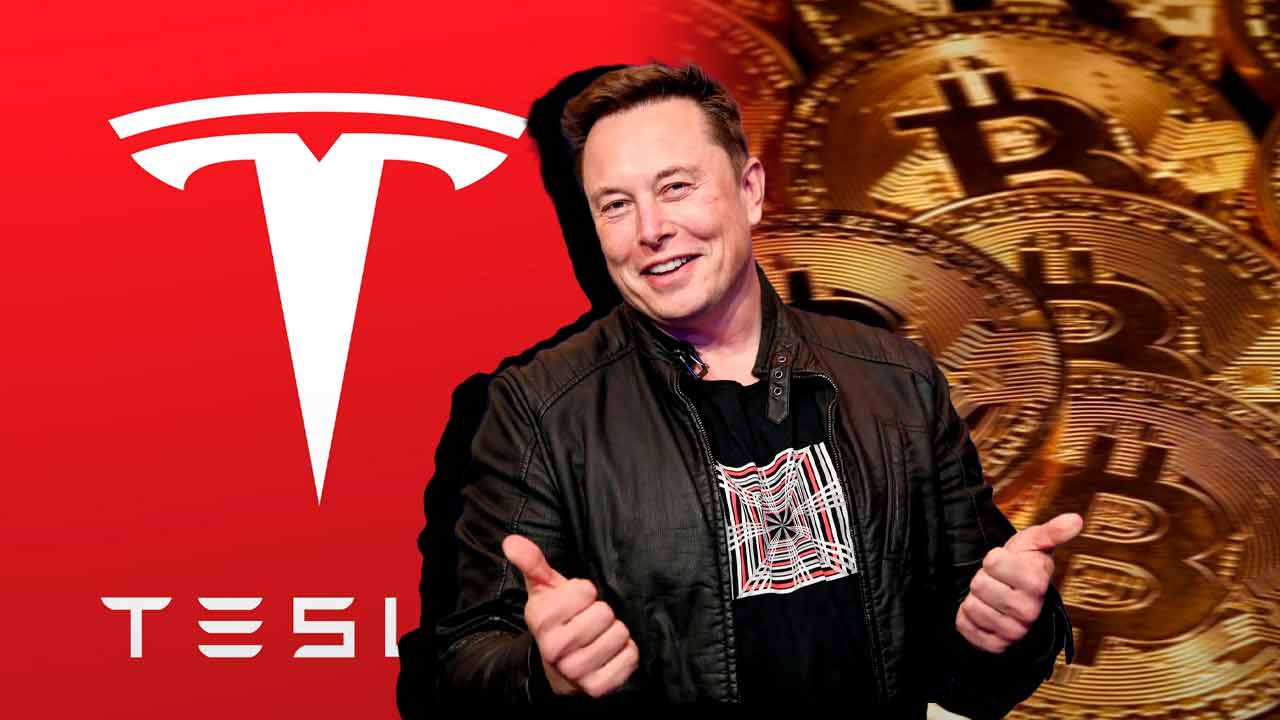 The two underlying arouse love and hatred equally among the investment community and in reality this sentiment has a lot to do with whether or not we are invested in them.

The truth is that as a technical analyst a server is limited to analyzing the price and only the price. That is no small thing. It is the final result between supply and demand session after session. Where investors collect in real time all the news that the market already knows. Therefore, we must limit ourselves to analyzing what prices tell us trying to turn a deaf ear to everything else.

These two underlying are objects of desire on the part of all the economic and financial information media and it is rare the day that they are not written about, for better and for worse. Expert opinions and analysis are available of all types at all hours and this in the end generates noise. Noisy. And that’s an advantage for technical analysts. As Góngora said “wax words, steel works.” Or put another way, what really matters are the actions, not the words. And that is technical analysis, the end result of the actions of investors, hence it is said that the only thing that really matters is the price and only the price..

And specific corrections aside, as is the case of the company of which Elon Musk is CEO, which has experienced a harsh corrective this week (-20%), we are talking about two values ​​that have clear bullish structures in terms of medium and long term. And this is not incompatible with the fact that we occasionally attend strong and violent corrections. Nothing goes up forever and ever without its corresponding proportional adjustment / correction, don’t forget it.

Next, we analyze them from the point of view of the graphics:

Everything was going smoothly in this value until the weekend Elon Musk did his thing on the social network Twitter, in which he did a survey of his followers to ask them if he should sell 10% of their Tesla shares, and 57.9% of them answered that he should get rid of that stake. And it is that everyone who invests in this company should know that its CEO is prone to write what he wants without looking at the possible consequences. Geniuses and their eccentricities, for better and for worse.

Otherwise, everything remains the same. This summer we warned actively and passively of the interesting behavior of the stock, which was’surfing over the crossroads of death‘. And after relying on said crossing of averages on four occasions, the price went up strongly beating the important resistance (now strong support) at $ 900. I do not know, nor anyone, if the value will correct again to $ 900, but if it does, in theory we will be faced with a clear buying opportunity in the value (throw back?) For those who have been left out of the ‘rally’ . For those who have been invested much earlier, you have nothing to worry about. At the end of the day what we have is a correction, violent that yes, within a clear uptrend in the background, or primary. What happens is that in this value everything is always big. Not suitable for the faint of heart.

This Wednesday the future of bitcoin marked us a new all-time high at $ 69,355 and in the same session it marked us $ 63,020 shortly after. Honoring the volatility that characterizes it. Technically there is not much to say that we have not commented previously. Anyway, punctual corrections aside, everything remains the same. The trend is bullish in all timeframes. The underlying is in a free rise and we have the first important support, as it cannot be otherwise, in the last rising low (57.855) and below we have the September highs, at $ 53,125. On the resistance side we have the recent annual and historical highs (69,355) and $ 100,000.

Actually $ 100,000 is nothing more than a round psychological figure which has been talked about for a long time and although it is true that it is not a real resistance, it may end up being one. Experience tells me that if everyone is convinced of this level as a climbing goal, one of two: either clearly exceeds it or we are slowed down before reaching it. In any case, what we do not have at the moment is any sign of weakness within the impeccable bullish structure of the price background. It is a clear keep in portfolio.