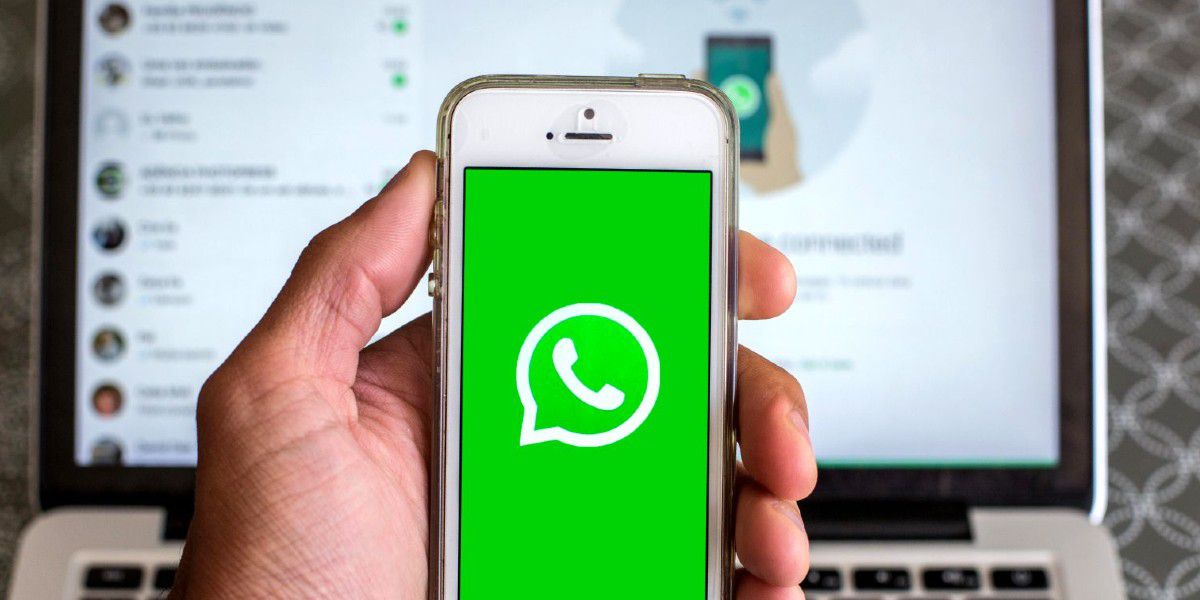 Mark Zuckerberg, the owner of Meta, the company he controls WhatsApp, announced that they are working on new features within the application that will be applied in the coming months. These include, for example, the arrival of the temporary messagesthe possibility of surveysthus also like device compatibility for up to four devices.

The head of the website WABetainforesponsible for sharing news WhatsApp in beta version before its official launch, he had the opportunity to talk with Zuckerberg and the executive director of the social messaging network, Will Cathcart. There, he managed to get news of the app’s upcoming features, which will begin in the coming months.

The main update will be temporary messages. According to both directors, from the next update it will be possible to send messages with a time limit that, once it has elapsed, will be automatically deleted. In the case of activating this new mode, the messages will disappear after 7 days of being sent. Zuckerberg’s goal is that the experience of WhatsApp be “ephemeral”according to the aforementioned medium.

In addition, this new update will activate the function of being able to do surveys within WhatsApp groups. This was one of the great differences with his greatest rival, Telegram, which has this function activated long time ago. To be able to do it, the application will ask you to establish the question that you want to ask, and then it will allow you to configure different answers. As WABetainfo was able to find out, the answer options will be more than five.

Finally, another great novelty of this update is the possibility of use a WhatsApp account on a device other than the primary mobile device without the need for an active Internet connection. As Mark Zuckerberg pointed out, this is “a great technological challenge” for the social network, and will reach the public beta version “in one or two months”. With this new feature, users will be able to use the application in 4 different devicesincluding iPads.

Temporary messages, surveys and more: the changes that WhatsApp will have in the coming months