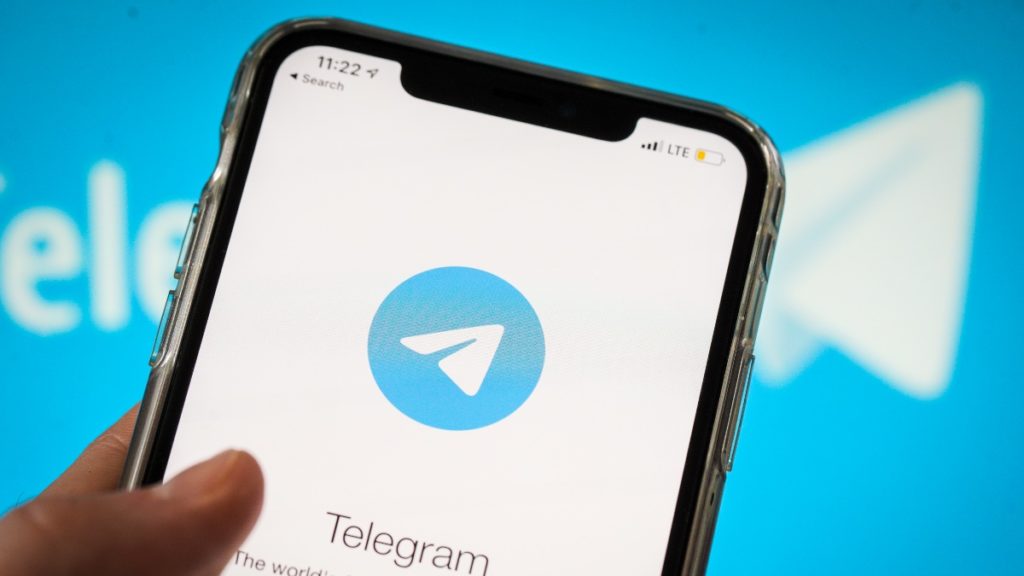 At the beginning of this year, the application developed by Pavel and Nikolái Dúrov, Telegram, exponentially grew its user base thanks to the mismanagement with which WhatsApp exposed and tried to impose its new terms and conditions.

According to figures from Pável Dúrov, Telegram registered a total of 25 million users in just 72 hours, which allowed it to reach 500 million active users at the beginning of this year.

“This is a significant increase compared to last year, when 1.5 million new users signed up every day. We’ve had waves of downloads throughout our 7-year history of protecting user privacy. But this time it’s different ”, mentioned Pável Dúrov on his blog.

However, the company has achieved another milestone, as according to Sensor Tower data revealed to TechCrunch, Telegram has already reached more than 1 billion downloads worldwide, becoming the fifteenth to achieve this figure.

Telegram launches an improved version for Android that avoids restrictions

In the list of applications that have achieved more than 1,000 million downloads are the most popular Mark Zuckerberg apps such as: WhatsApp, Facebook, Instagram and Messenger, but others such as Snapchat, Spotify or Netflix also appear.

Sensor Tower does not include Google applications that are pre-installed on Android devices on this list.

Most of Telegram’s downloads come from India (22%), a market that for many brands and services is one of the most important in the world, and which currently has more than 1.3 billion inhabitants.

The second and third most downloaded markets were Russia and Indonesia with 10% and 8% of downloads respectively.

Telegram’s figures reached 214.7 million installations during the first half of 2021, which represented a growth of 61% compared to the same period of the previous year.