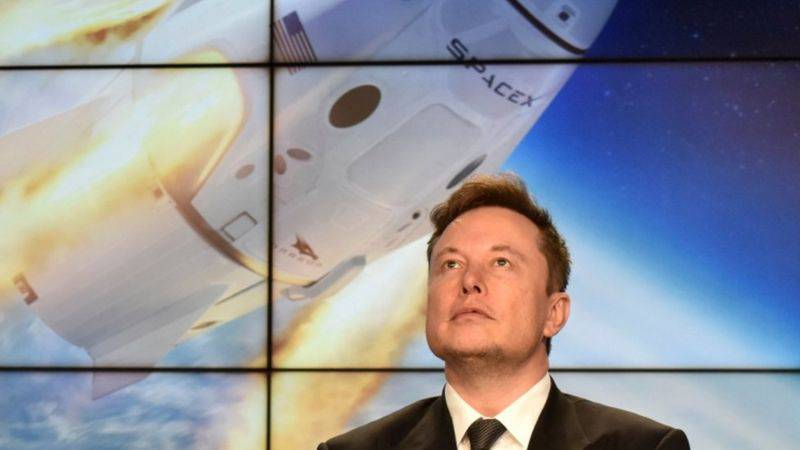 They are among the businesses that attract the most investors because of what they can obtain. Bloomberg made a recent listing.

Every year the lists of millionaires made by specialized business and finance magazines show higher and more surprising figures.

Technology, retail and even luxury tycoons saw their fortunes grow by billions of dollars in 2021, according to a list of Bloomberg about the people who ended 2021 as the richest in the world.

First place went to Elon Musk with $277.3 billion, thanks to his companies SpaceX and Tesla; the second for Jeff Bezos, the king of internet sales with his company Amazon, with $194.8 billion; the third is for the French Bernard Arnault, with $175.7 billion built on the business of luxury brands like Louis Vuitton.

From fourth to tenth place, only one is not a tycoon of a technology company, although he has a large participation in firms in this field such as Apple: Warren Buffet. The rest have been creating products and services for the computing world for decades: Bill Gates (Microsoft), Larry Page Y Sergey Brin (Alphabet, owner of Google), Mark Zuckerberg (Meta, owner of Facebook), Steve Ballmer (Microsoft), Larry Ellison (Oracle).

Undoubtedly, investments in this area have grown exponentially in recent decades. Investors have looked to the technology and its various innovative applications, many of which have come closer now with the pandemic than before. This, added to the personal brand that several of them have created, has given them credibility. Some like Musk and Gates maintain public relations that always put them in the news.

Danny Barbery, Dean of Communication at the University of Espiritu Santo Specialties, says that much has to do with how the world is betting on technology. “It also has to do with the globalization of this type of business. A physical business, not virtual, normally requires a lot of investment (…). While at the virtual level the market can be amplified. The difference in where the investment in digital businesses lies is in the logistics, securities and technological infrastructure that must be managed. Now (these people) are not only involved in technology businesses, but they diversify risk, “says Barbery.

Another point that stands out is the massification of their products and that when they develop large user databases, this allows them to generate much more attractive content for them and begin to generate advertising. They become very powerful intermediaries.

Franklin Velasco, research professor in the area of ​​marketing at the Universidad San Francisco de Quito, also mentions that from the point of view of investors, the businesses that these people have are good in terms of profitability -sometimes immediate-, so They are always looking, whether to associate or buy their shares. Also, especially at the beginning, it is a speculative bet that it will be successful by studying various factors, as is happening now with the metaverse, for example.

“An agile distribution system such as Amazon, luxury goods, technology – to name the businesses of the first three people on the list – is the ideal portfolio for an investor because they are ensuring that return on their investment,” he says. Velasco, who adds that from the demand, due to the pandemic, more efficient channels and effective distribution are needed where there is less contact between the consumer and the employee who attends at the level retail. So the level of sales that Amazon generates in this scenario is higher, it obtains more income, more profitability and therefore more people want to invest and their actions cost more.

The same happens with technology and even with luxury goods, which has a fairly stable demand, despite the fact that we are now reevaluating our role as human beings and sustainability, but even there products like Musk’s Tesla or receiving packages even by drones with Amazon, or it can be a luxury accessory that can cause someone a moment of happiness, regardless of whether others agree or not with the expense.

This, without forgetting the knowledge they have acquired in market and consumer trends and where they are going. They also think not of emerging markets like the Ecuadorian one, but of those that have a population with purchasing power and there are rules and regulations that facilitate large undertakings, also where there is know how with approaches with capital funds and between private companies with the academy, comments Velasco.

Musk ended the year with 116 billion more than in 2020, which allowed him to displace Bezos, who only raised 1.1 billion, from first place.

In the case of Arnault, despite what has happened in the world, sales of luxury products have been maintained and have grown during the last twelve months from 113,000 million to almost 176,000 million.

In general, billionaires increased their fortune by 30%. Something that also causes criticism from sectors that promote more taxes for the super-rich.

The second year of the pandemic has seen the 50 richest people in the world accumulate $3.4 trillion in total.

The first woman on the list appears in 11th place, Francoise Bettencourt Meyer, owner of the L’Oréal group of beauty products.

Three of the Walton brothers (Jim, Rob and Alice), owners of the giant retail Walmart, are also among the 20 most millionaires in the world.

Velasco also believes that what they do with these fortunes in terms of philanthropy, social assistance, care for the environment, and sustainability projects should be known. (I)

Technology, ‘retail’ and luxury are the businesses of the super-rich, who increased their fortunes by 30% in 2021 | International | News