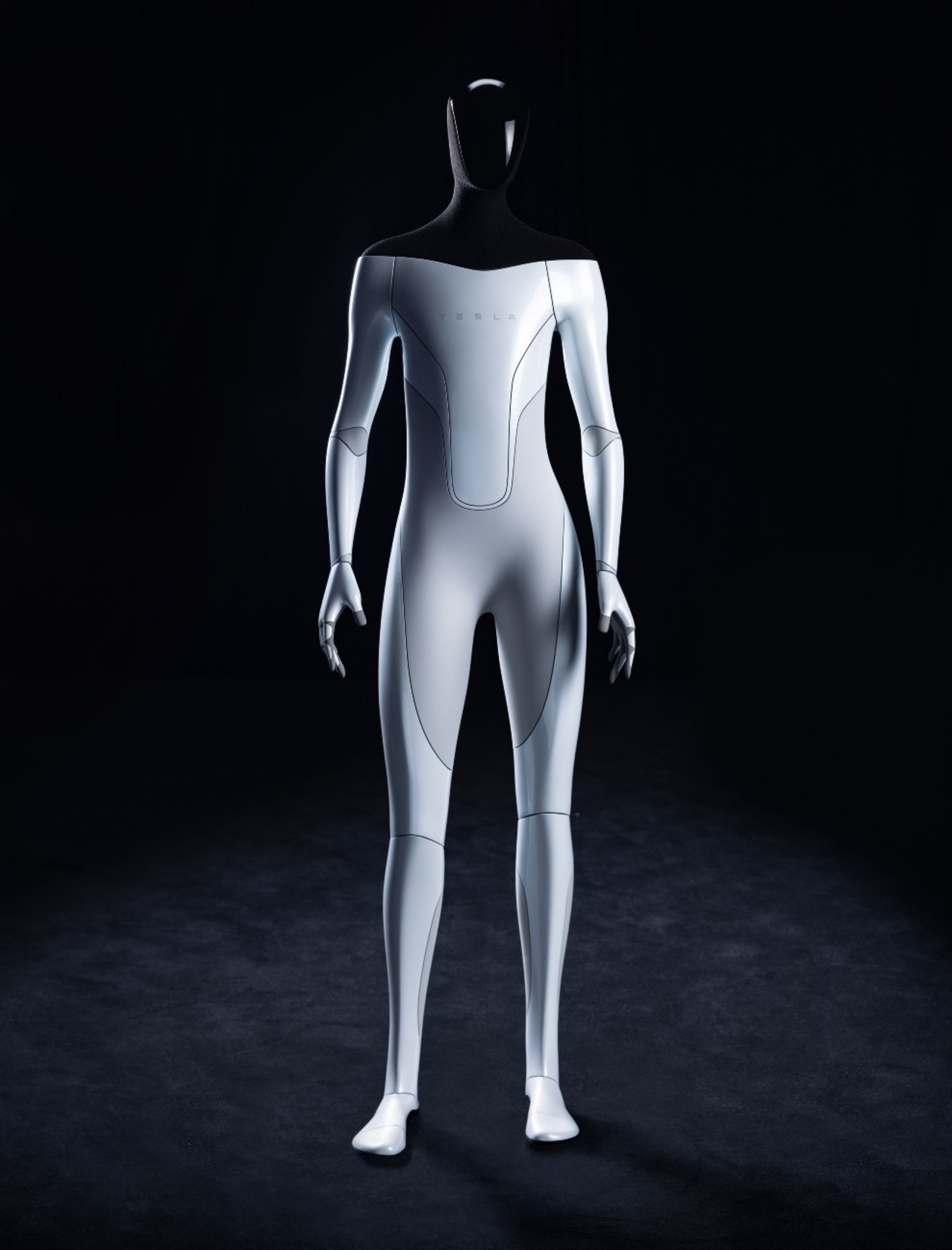 Not everything is the fault of cyber bad guys

US President Joe Biden, who after meeting with the leaders of companies such as Google, Amazon, Apple, IBM and Microsoft, called on the private sector to assume its “responsibility” to prevent the country’s key infrastructures from being vulnerable.

What to do with those “boring, repetitive and dangerous” tasks that people do not want to do? The answer would be the “Tesla bot”, 1.7 meters high, 56 kilograms in weight and a screen instead of an expensive one.

This humanoid robot from Tesla, Elon Musk’s electric vehicle company, would be ready in 2022 and, according to the billionaire and controversial businessman, will have profound economic implications.

However, in the past, Musk’s predictions have not come true or have taken longer than anticipated to materialize. So it will dawn and …

A LABOR MEETING … OF AVATARS

Are you telecommuting and have a meeting? Never mind, get ready to “meet” your colleagues.

That’s what Facebook offers with “Horizon Workrooms”, a trial platform for meetings in a virtual reality office.

Using the Oculus virtual reality glasses and through an avatar, you can interact with other avatars, “use a huge virtual whiteboard to sketch ideas, bring your computer and keyboard to virtual reality to work with others or simply have expressive conversations.”

FROM “KARAOKEAR” IN SPANISH TO SHOOTING AGAINST “ALIENS”

“Let’s Sing 22”, the new installment of karaoke for video consoles, will become the first to be released on next-generation devices (PS5 and Xbox Series X / S) in November.

Set 23 years after the original “Alien” trilogy, the new story will pit players against hordes of up to more than 20 enemy types, including Xenomorphs and synthetic Weyland-Yutani.