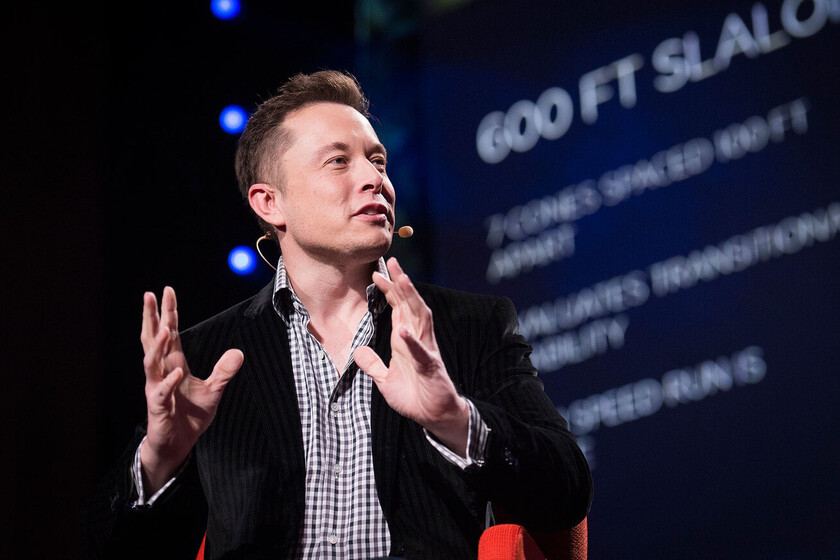 “Filing legal action against SpaceX is actually his full-time job,” well Elon Musk has lashed out against Jeff Bezos and the new lawsuit he has filed with authorities regarding SpaceX’s operations in space. Both billionaires behind SpaceX and Blue Origin / Amazon compete for similar goals, the battle however lately is freed more in the courts and not in space.

Satellite Internet it is the last battle between Amazon and SpaceX. While SpaceX expands its Starlink network in orbit, Amazon has its own Project Kupier with the same idea in mind and what you want put more than 3,000 satellites in orbit. Amazon recently asked the FCC (US communications regulator) to dismiss the Starlink Gen2 amendment. Journalist Michael Sheetz had access to asked from Amazon, where they argue that SpaceX does not detail key aspects of how it wants to place the new satellites in orbit.

SpaceX’s response? A endless complaints and arguments upon how Amazon / Blue Origin focuses more on litigation against SpaceX than on developing its own products. Different references are made in the response to how Amazon and Blue Origin are especially focused on suing SpaceX. According to SpaceX, “the Amazon family of companies” uses this tactic to compensate for its lack of progress in its own products. That is, as a strategy to buy time by making it difficult for SpaceX to develop itself.

The war is obviously not just about Starlink. It also involves for example the demand of Blue Origin for the construction of the next lunar lander from NASA. A lander that was to be run by SpaceX but has now been paused while it is being resolved in court whether or not it was fair for NASA to award the contract to SpaceX instead of Blue Origin.

After the retirement of jeff bezos From the Amazon leadership as CEO, he has moved on to focus on Blue Origin. In reference to this, Elon Musk says that Jeff Bezos now has a full-time job suing SpaceX. This fight between the two billionaires however comes from further afield.

A year ago Elon Musk threw one of the first poison darts at Jeff Bezos in public, Branding Amazon a Monopoly. Since then the companies of both have not stopped fighting on your own to win the new space race. Meanwhile another billionaire, Bill Gates, think it’s funny what they do, “because you launch rockets into the air.”