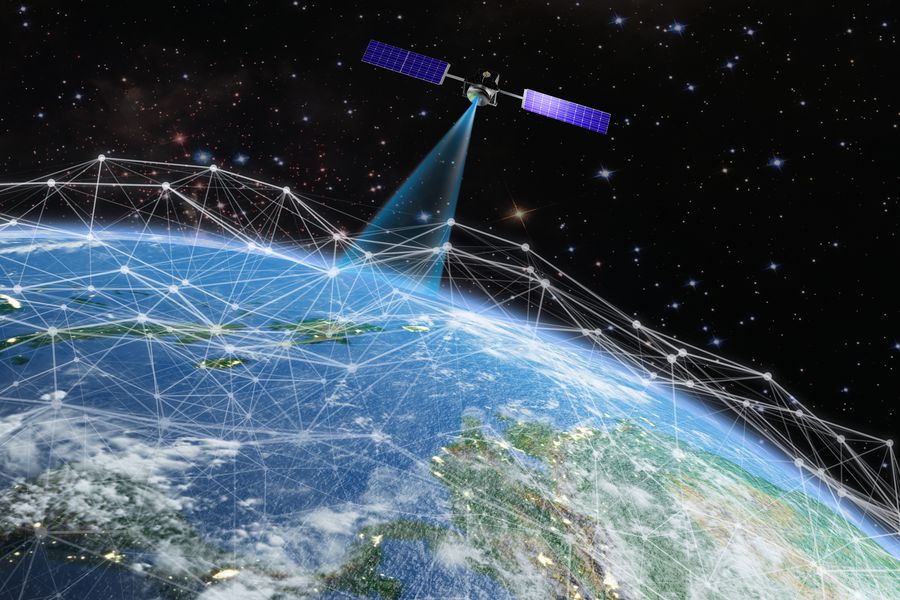 Good news for the most remote and inaccessible parts of the country and, to some extent, for Elon Musk as well. It is that Subtel announced this morning that it authorized the Internet satellite services company, Starlink, linked to the South African tycoon, to start its commercial offer at the national level.

In a statement, Subtel said that it had completed the process that authorized the public data transmission service for five satellite ground stations, requested by the company, which will be located in Caldera, Coquimbo, San Clemente, Puerto Saavedra and Puerto Montt, infrastructure that will allow the company to deploy its satellite broadband service.

It must be remembered that the objective of Starlink is to provide connectivity to isolated or rural areas, where it is not possible or not profitable to install cables to provide Internet services.

“For several months, Starlink has shown us its interest in conducting connectivity pilots, which have been successfully carried out in sectors such as Caleta Sierra, Sotomó, and now it is in a position to offer its commercial offer throughout the country. As a Government, we seek to create the conditions so that users can have different connectivity alternatives, with high-speed connections that allow them to access online content anywhere in the country, ”said the Minister of Transport and Telecommunications, Gloria Hutt.

Starlink carried out two pilot tests of its connectivity in the towns of Sotomó, in the Los Lagos Region and in Caleta Sierra, in the Coquimbo Region. The system, dependent on the constellation of low-orbit satellites that the aerospace company SpaceX has launched into space.

Users interested in having the services of the Starlink company should go to the company’s website where they can find information about the prices of the installation kit and the monthly satellite internet plans.