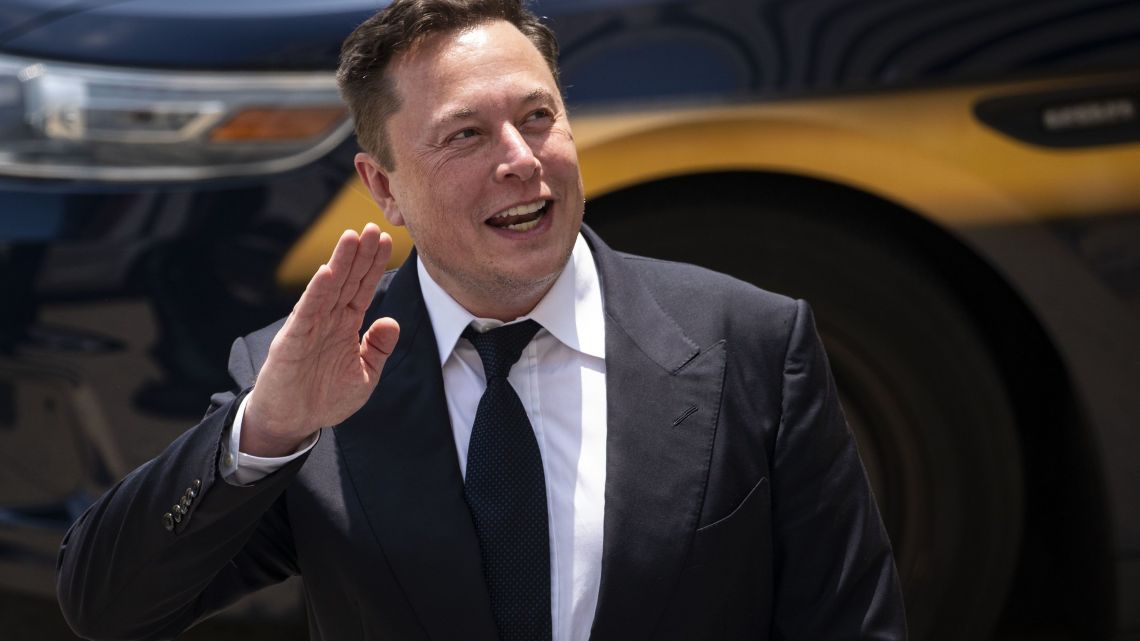 Starlink, the ambitious satellite internet project launched by Elon Musk, officially landed in Argentina this Tuesday. According to the report in the Official Gazette, the company Starlink Argentina SRL was registered as a company in the General Inspection of Justice. Its founder had anticipated at the beginning of last year the will to implement the project (of global scope) In our country.

The Official bulletin points out the multiple services that the Starlink network, which currently operates in more than a dozen countries, will offer:

Starlink services may be contracted for a value of $99 per month, but add the equipment fee ($499) for speeds ranging between 100 to 200 Mbps. In case of choosing the premium servicewhose speed ranges between 150 and 500 Mbps, the monthly value rises to 500 dollars and the equipment to 2,500 dollars.

To access the Starlink network, you need download an app that allows you to adjust the direction of the antenna so that it receives the signal from the satellite and then replicates it in the different devices.

The antennas connect to the robust satellite network that the company launched into space as support for this powerful high-speed internet system. Starlink will extend its reach up to rural areas currently experiencing difficulties receiving internet signal.

Musk: “My Starlink satellites will not block the Russian media”

This week the founder of Tesla and Space X was the protagonist of an energetic confrontation on social networks with Vladimir Putin: “Do you accept this fight?”publicly challenged him.

On the other hand, Elon Musk sent to the Ukrainian government two shipments of antennas to provide free satellite internet connection in the non-invaded territory.

Mykhailo Fedorov, Minister of Digital Transformation of Ukraine, thanked on his Twitter account the management of the multimillionaire.

According to data provided by the company SensorTower, dedicated to data collection app store and googleplay, the star link app recorded a download record in Ukraine (100,000 times) and worldwide (21,000 times) the last two weeks.

Starlink, Elon Musk’s internet network, arrived in Argentina: what it will offer and how much it will cost