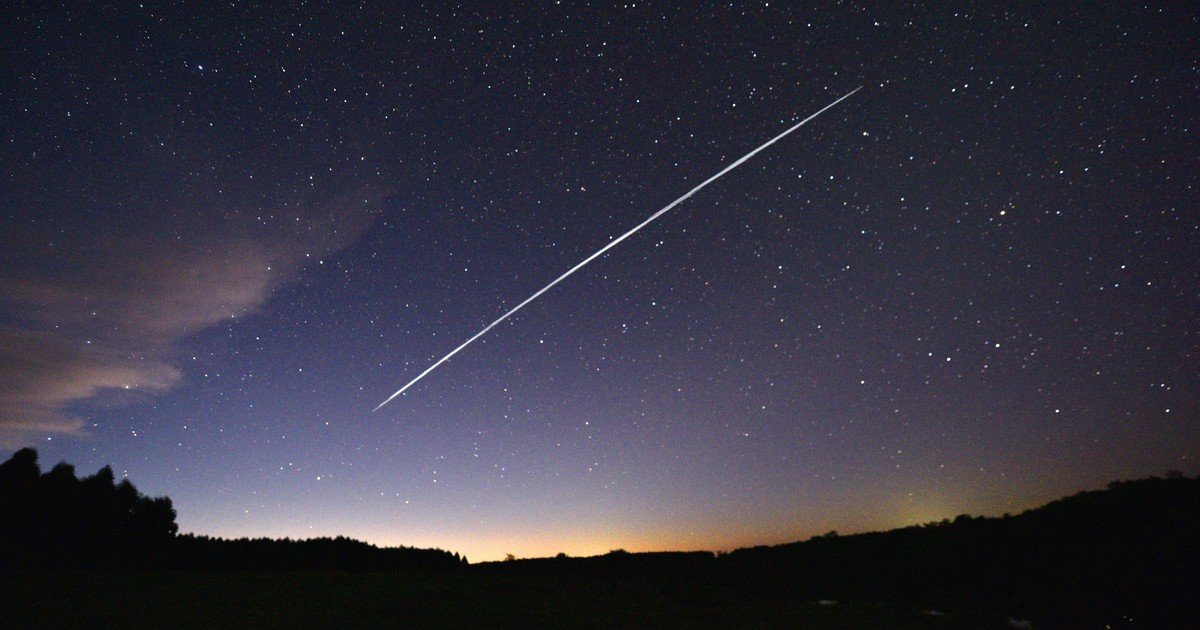 This Monday, Starlink celebrated a new milestone: the constellation of Elon Musk yes has 1,800 satellites rotating over the Earth. The problem is that controlling such a fleet is not an easy task. In fact, the company is accused of causing half of all near-misses in space.

Starlink’s constellation SpaceX was involved in 1,600 close encounters every week. This represents 50% of all accidents of this type, according to Hugh Lewis, head of the Astronautical Research Group at the University of Southampton, UK.

Most of these incidents occur among the billionaire’s own company fleet. However, in these collisions, debris clouds are generated with pieces that are between 1 and 10 centimeters wide, which puts other satellites at risk.

In addition to this problem, the Starlink squad does not respect the distance with the satellites of other companies and that proximity puts the entire route at risk.

Satellite constellation operators are forced to move their convoys due to encounters with other spacecraft, chunks of space junk, and now, too, the Starlink train.

Lewis, one of the highest European authorities on space debris, makes periodic estimates of the in-orbit situation based on data from the Socrates database of the Center for Space Standards and Innovation (CSSI).

This tool, managed by Celestrack, provides information about the orbits of the satellites and through an artificial intelligence system, projects their trajectories to anticipate potential collision risks.

By tracking near misses or conjunction events in orbit, Lewis realized that the number of ads had skyrocketed in recent years.

“I have analyzed data dating back to May 2019 when Starlink was first launched to understand the burden of these mega-constellations,” Lewis told Space.

Much of this increase is due to the Low Earth Orbit (LEO) constellations being launched by satellite startups. Elon Musk’s company satellites now they fly within 1 km of the satellites of other companies about 500 times a week, and its own satellites even more.

“Since then, the number of encounters collected by the Socrates database it has more than doubled and now we’re in a situation where Starlink accounts for half of all encounters. “

According to the data on its screen, on average, an operator that manages about 50 satellites receive up to 300 official joint alerts a week.

These alerts include encounters with other satellites, as well as debris. Of these 300 alerts, up to ten could require operators to perform positioning maneuvers.