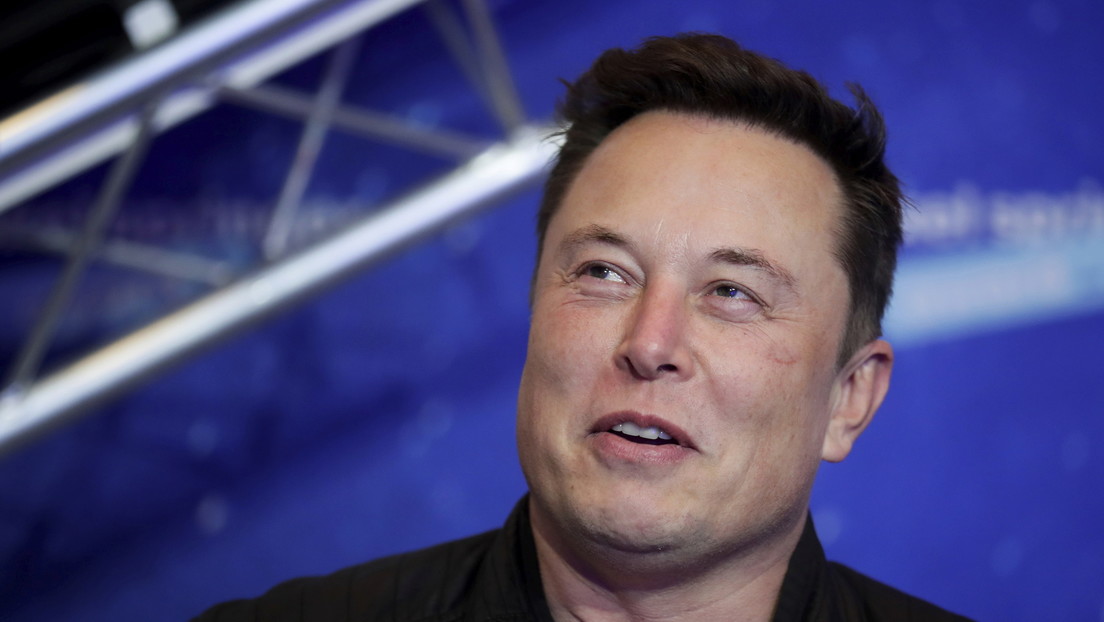 The network already has around 2,000 satellites and several tens of thousands more are planned to launch.

The founder of SpaceX, Elon Musk, assured that the full deployment of its satellite Internet network, Starlink, will not be an obstacle for other space devices.

“The space is extremely huge and the satellites are very small. This is not a situation where we are effectively blocking others in some way. We have not blocked anyone from doing anything, nor do we expect to do so,” said the tycoon in statements a Financial Times.

“That would mean space for tens of billions of satellites. A couple thousand satellites is nothing“, assured the billionaire.

Currently, in the orbit there are about 2,000 satellites of the Starlink network, which is equivalent to a 36% of all active devices. However, the company plans to increase their number to several tens of thousands. That expansion has already been criticized by various state actors.

Earlier this month, the director general of the European Space Agency (ESA), Josef Aschbacher, opined that in the future the new high-speed Internet economy will have to be “more restrictive around frequencies and orbital positions.”“The governments of Europe should have a collective interest in providing European suppliers with equal opportunities to play a fair market. […] In fact, [Musk] is making the rules. The rest of the world, including Europe … is not responding fast enough, “he stressed.

One day before, China presented a document before the UN Commission on the Peaceful Uses of Outer Space (COPUOS) states that the satellites of Elon Musk’s company had on July 1 and October 21 “two close encounters“with the station Tiangong, which began construction in April with the launch of Tianhe, the largest of its three modules. “For security reasons, the Chinese Space Station implemented a preventive control to avoid collisions,” adds the text.

This Tuesday, the spokesman for the Chinese Foreign Ministry, Zhao Lijian, confirmed the facts presented in the document and he claimed that Washington violated its obligations under the 1967 Outer Space Treaty on the peaceful use of space and “posed a serious threat to astronaut safety“. He also demanded the US”take quick action to prevent such incidents from recurring and to act responsibly to safeguard the safety of astronauts in orbit and the safe and stable operation of space facilities. “