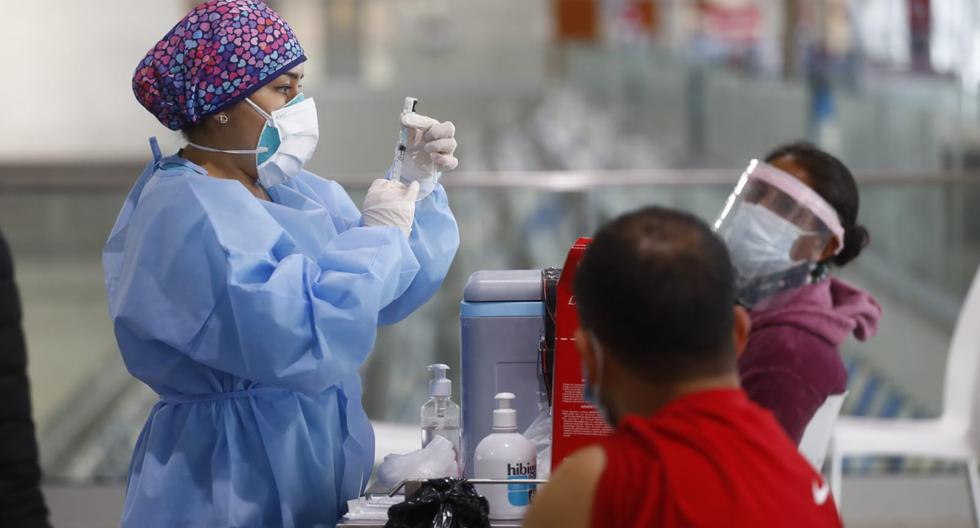 However, this progress is not necessarily transversal in all regions. In Loreto, Ucayali, Madre de Dios and Puno, around six out of 10 people in these regions do not have two doses, according to the Vaccine Observatory of the Private Competitiveness Council, in Alliance with Consultancy Support, with data from the Government (at 10 of this month).

The focus should now be on closing these gaps in vaccination, especially considering that regions such as Loreto and Puno have a high vulnerability, in terms of poverty.

In the case of the Huánuco (52%) and Ayacucho (51%) regions, half have not yet been inoculated with their two full doses. These two regions also register a high vulnerability in the country.

Vaccination has been progressive, and the group it started with was people 70 years and older. What situation are they currently in? The data shows that the majority already have two doses, only 17% of the population remain pending; Even so, it should not be neglected, since this population is the one that has been most affected by the virus.

In the case of young people, 53% of the population between 20 and 24 years old still do not have their full doses. It must be taken into account that part of this group was given the green light in September and another part in October.

Six out of 10 people without complete vaccines in four regions