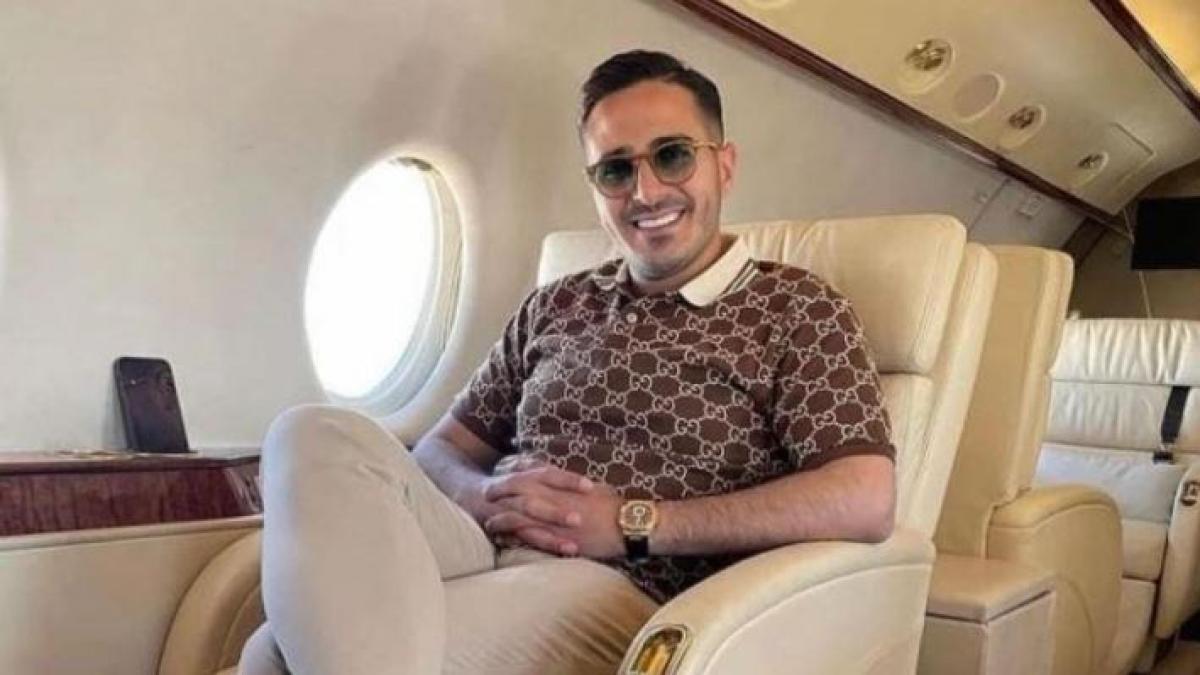 Simon Leviev has become popular for the Netflix documentary The Tinder scammer. As revealed in the audiovisual work, the young man, who is actually called Shimon Hayut, pretended to be a millionaire and met women through this dating application. Leviev ended up scamming the women he was dating, Netflix decided to tell his story and now the alleged scammer has ended up becoming an ‘influencer’ and a world celebrity.

But Simon Leviev has fallen into his own trap and has received his own medicine. According to the American newspaper TMZ, a young woman has tricked the Israeli scammer using her own vanity as bait. A few weeks ago, Liev agreed to pay $6,000 to verify her and his girlfriend’s Instagram account, model Kate Konlin. The Israeli has 45,000 followers and Konlin 128,000. But the verification turned out to be a fraud.

A young woman contacted the scammer to tell him that her boyfriend worked at Meta, Mark Zuckerberg’s company that brings together applications such as Facebook and Instagram, among others. The anonymous young woman offered Leviev to verify his Instagram account and delete all the fake accounts that were posing as him.

During the process, the woman made several video calls with the Israeli scammer, making him believe that she worked in the Instagram offices and when she gained the scammer’s trust, she sent him a link requesting two payments of $3,000 in exchange.

Simon trusted him and made the payments, but days later, seeing that his account was still without the verified icon, the young man inquired in Meta through one of his contacts and was told that this young woman did not work in the company and that therefore he had lost 6,000 dollars.

The popularly known as The Tinder scammer leads a life in style in Tel Aviv with his girlfriend. Simon Leviev is still proud to have fooled these women on Tinder and continues to exhibit a luxurious life with the same friends and collaborators.

Tinder has him banned for life on his app, but that doesn’t matter much to him anymore because he has a huge following on social media like TikTok. It’s true, he can’t scam through Tinder anymore, but he’s still looking at how to make a living without breaking a sweat and send personalized messages to his fans for $200 through a paid app called Cameo. For the latter alone, the alleged Israeli scammer has earned $60,000.

Simon Leviev, ‘The Tinder scammer’, receives his own medicine and is scammed through Instagram