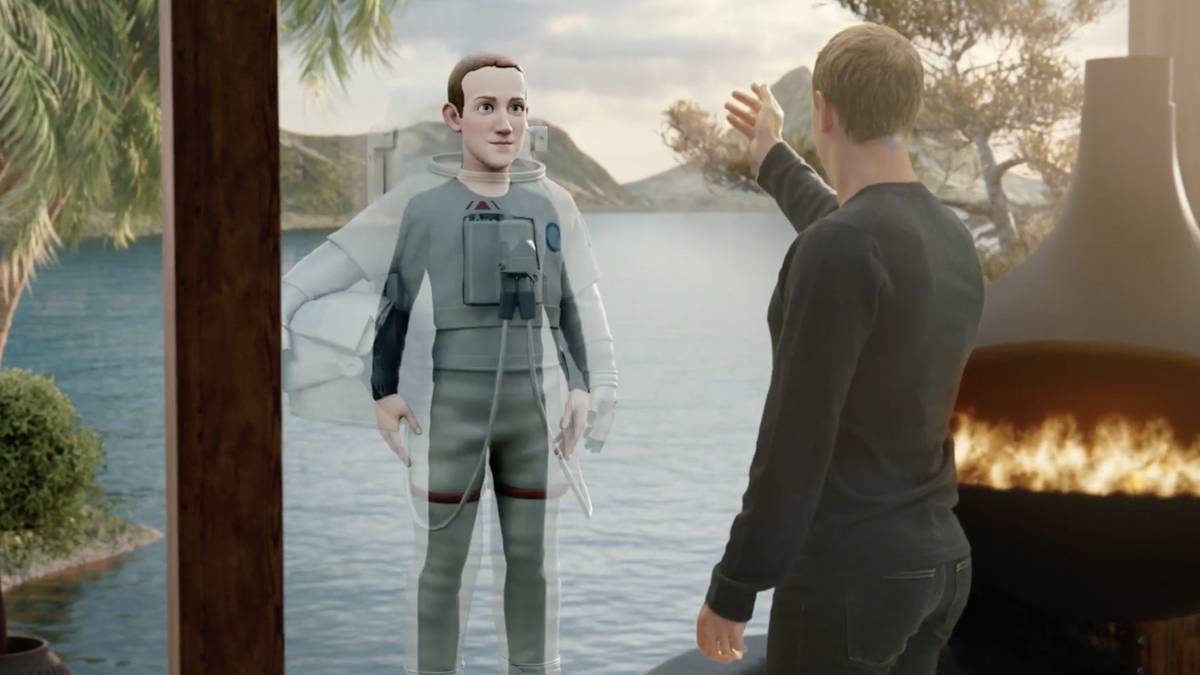 They report sexual harassment in the Metaverso de Mark Zuckerberg, this being the first case and a new controversy for the company formerly known as Facebook.

According to various reports within Horizon Worlds, the virtual world in beta phase of the Metaverso the Mark Zuckerberg, there is already the first complaint for sexual harassment.

This world in beta phase, part of Mark Zuckerberg’s Metaverse is available in the United States and Canada, but that has not saved him from already having his first complaints of sexual harassment.

According to one of the Metaverse users, her avatar was touched in an inappropriate and non-consensual way by another user.

“Not only did they grope me last night, but there were other people who supported this behavior that made me feel isolated in the plaza. Harassment is not a joke ”

Mark Zuckerberg’s Metaverse have not offered a solution

After making himself known through the medium The Verge about the first complaint of sexual harassment in the Metaverse created by Mark Zuckerberg, the company has not offered any solutions.

Vivek Sharma, head of Horizon Wolds has spoken in this regard and assured that this complaint about sexual harassment within the Metaverse was “an unfortunate fact”.

He also recalled that in these or similar situations, a safe space should be used, a tool that prevents others from getting too close.

He also assured that the Metaverse has a security tool to record this type of behavior, which, according to Sharma, the user never used.

What is Horizon Worlds from Mark Zuckerberg’s Metaverse?

After the first complaint for sexual harassment within the Metaverrso, the virtual world created by Mark Zuckerberg, many users have wondered what exactly Horizon Worlds is.

This virtual place is basically a chat room with avatars created from scratch by the users themselves and that, through the lenses of Oculus Virtual Reality they can be interacted in first person.

With these tools, users can interact with the world of the Metaverse, play games, have fun or hang out with other users; all within the virtual world you have created Mark Zuckerberg.