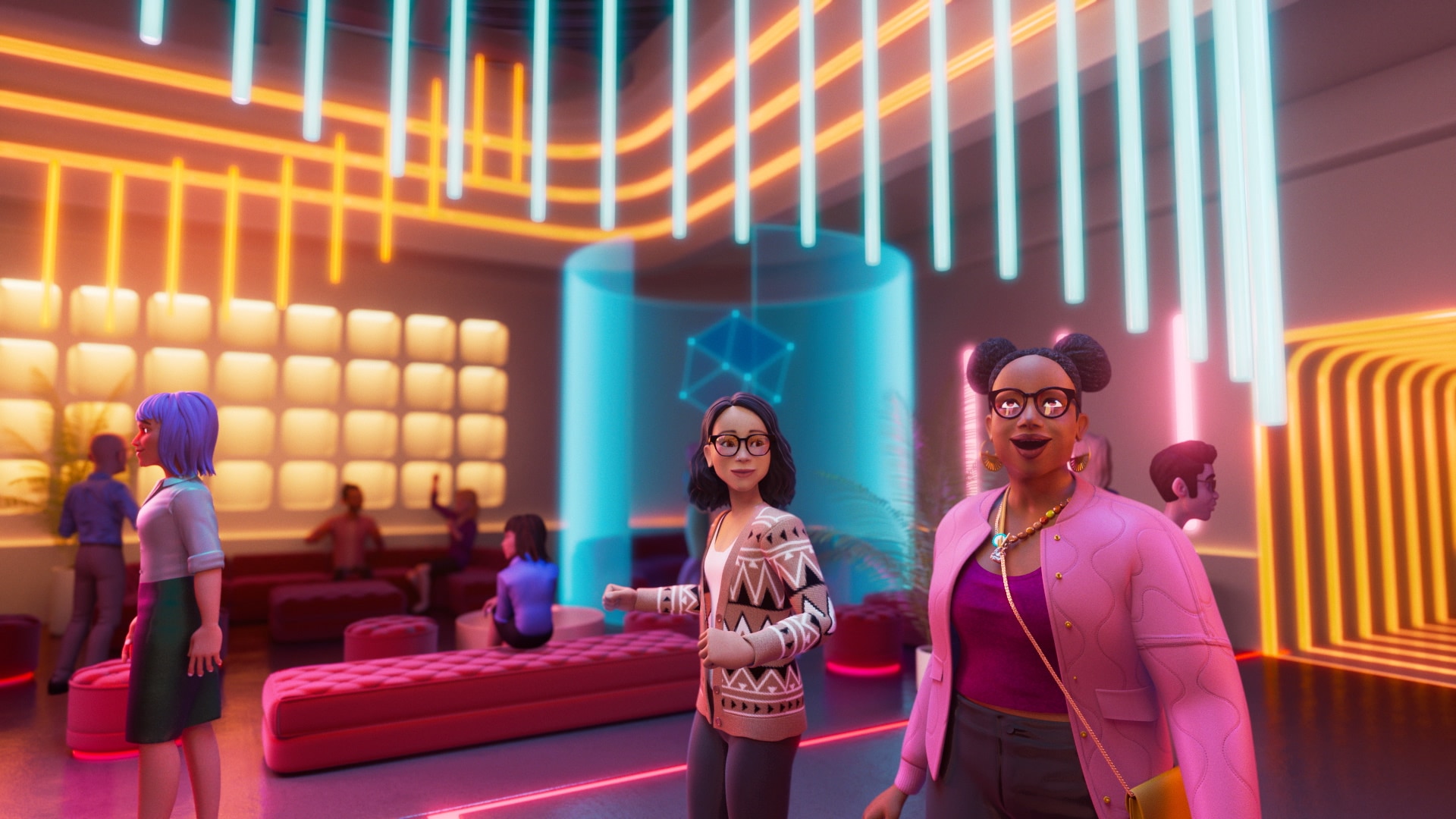 The metaverse is the new buzzword of the technology industry. The future of the internet and social relationships point to Facebook (Meta), but the truth is that it is not something new. Already at the dawn of the bad call web 2.0, the first metaverse, Second Life, became relatively popular. Although at that time that of the metaverse still did not exist, at least as a word.

Now one of the creators of the first metaverse, that is, of the classic Second Life, has given some advice to the new creators who have made the buzzword the bases of fashion on which the internet of the future will be built. Whatever that means. Philip Rosedale, who is one of the founders of Second Life, has done so in interview to Time together with the anthropologist Tom Boellstorff, who precisely analyzed the phenomenon of the virtual social network.

Basically the most important advice that the creator of Second Life has for new creators of metaverse is that, beyond the experience, the most critical point is the creation of a moderation system that allows users to coexist equally in a metaverse . Which is precisely the weakest point of current social networks, at least as far as toxicity is concerned.

Moderation and identity: the pillars for the metaverse to work

Rosedale points out that metaverses cannot be consolidated as a future meeting point until the identity of the users who participate in them can be guaranteed. A caveat that nonetheless enters the line between privacy, transparency, and right of users to remain anonymous regarding your exposure to the network. Precisely, points of conflict regarding the personal identities of current social networks:

“There are things like getting the identity correct (…) when it comes to identifying the real person behind the avatar. The avatar or pseudonym of the person has to be stable enough [real], since their actions have consequences and they have to behave well. We still don’t have identity systems that allow for strong governance. “

And everything leads to moderation. In fact, the founder of Second Life points out that it is vital to create a solid framework, rules of the game that prevent bad taking advantage of the platform to harm others.

The creator claims that since users had to pay for a Second Life subscription, ad-driven corporations couldn’t exploit it as effectively as a platform like Facebook or Twitter. Or, in other words, how Facebook’s ad-based metaverse model can be bad news for the industry:

The ‘Second Life’ subscription model is one of the reasons why there is no misinformation and anti-vax material. None of these future metaverse things have to be part of an ad-driven corporate model. “

Logically the words of Philip Rosedale has a big biased load on how well Second Life did it regarding the approach of the new metaverses. And we are still not very clear about where the virtual worlds industry is going to go, we only have the experience of Second Life as an example. And it’s not that it was especially good.