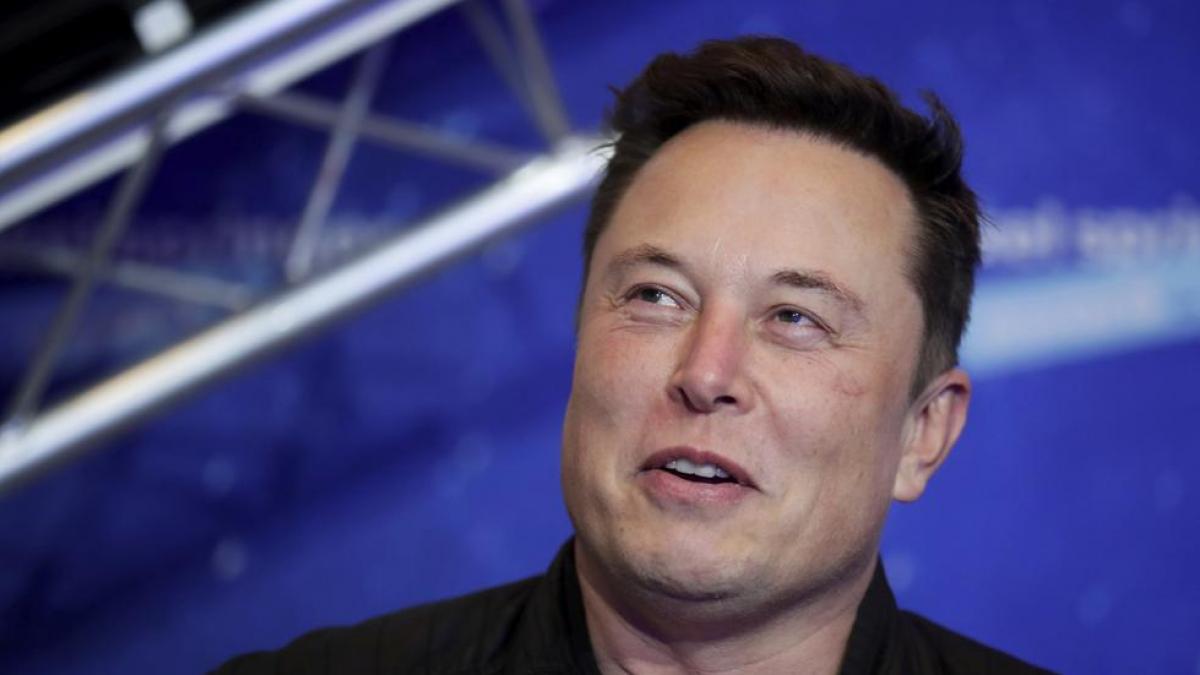 Elon Musk It is on everyone’s lips again. He was already in the news for being the most influential person of the year according to the magazine Time, Now for reveal the name of the creator of Bitcoin.

The CEO of Testa and SpaceX seems to agree with many people that the hyper-secret cryptocurrency expert Nick Szabo could be Satoshi Nakamoto, the mysterious creator of digital currency.

“You can watch the evolution of ideas before the launch of bitcoin and see who wrote about those ideas, “Musk told the artificial intelligence researcher Lex Fridman in a podcast broadcast in the past Tuesday.

The billionaire in charge of Tesla has explained that, although “obviously” you don’t know exactly who created the bitcoin, theories of Szabo seem fundamental to the creation of the world’s leading cryptocurrency.

“It seems that Nick Szabo is probably, more than anyone, responsible evolution of those ideas, “he said.” He claims not to be Nakamoto, but I’m not sure that’s either the one or the other. But he seems to be more responsible for the ideas behind bitcoin than anyone else, “he said. Musk.

Bitcoin was saw the light for the first time in October 2008 by Satoshi Nakamoto, a pseudonym for what people believed could be one person, or perhaps several. In 2014, a team of linguistic researchers studied the bitcoin white paper from Nakamoto next to texts of Szabo and 10 other possible creators. They all came to the conclusion that the results were indisputable.

Another reason he is related to bitcoin is his creation of the cryptocurrency. “bit gold“in 1998. To support his theory, Musk wanted to quote William Shakespeare to say: “A rose with another name would smell just as sweet.” Only time will tell if the billionaire is right, or if on the contrary, the identity of the creator of Bitcoin remains hidden.

Satoshi Nakamoto, the creator of Bitcoin according to Elon Musk