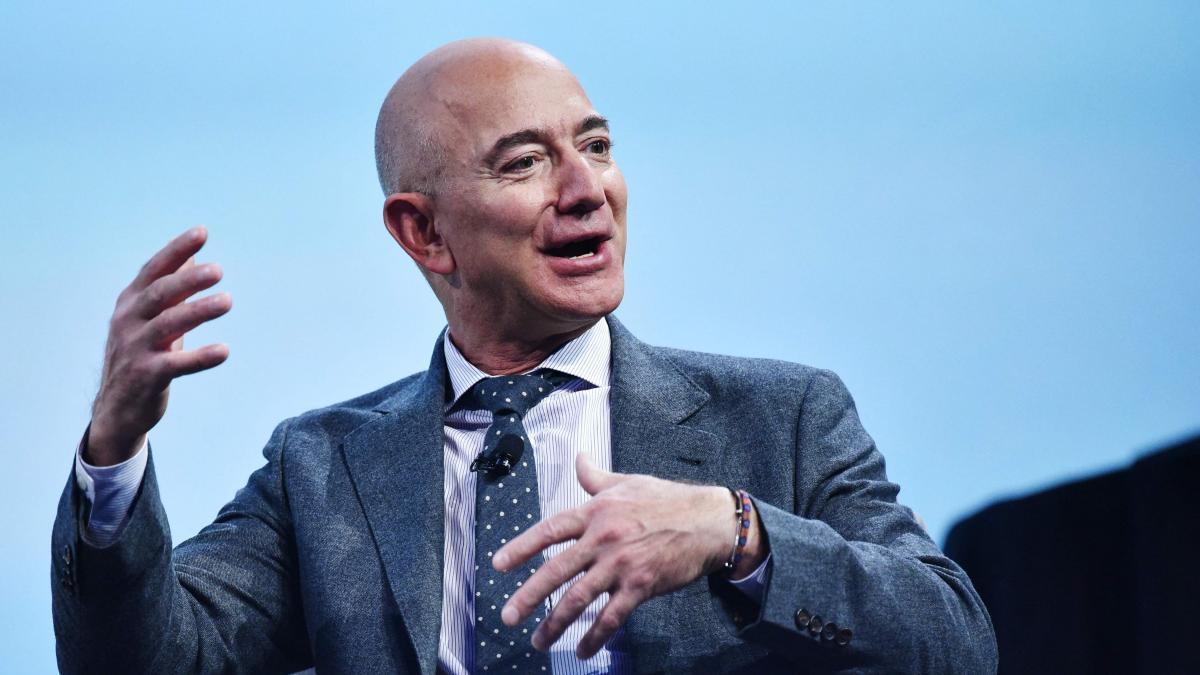 The war between Amazon and Space X is still open. Or what is the same, between Jeff Bezos, founder and majority shareholder of the first, and Elon Musk, co-founder of the second and owner of Tesla, among other companies.

Both have already starred in several confrontations in the past, now focused on the private aerospace industry, and the most recent has been a letter from Amazon sent to the Federal Communications Commission (FCC) of the United States lashing out at Elon Musk and their respective businesses.

In the letter, collected by Bloomberg, Kuiper Systems LLC, a subsidiary of Amazon, criticizes Elon Musk and accuses him and his respective companies of disobeying some rules that other companies in the market are obliged to follow.

Specifically, Kuiper’s attorney, Andrew Keisner, writes that “whether it is launching satellites with antennas without a license or approval, building an unapproved launch tower, or reopening a factory in violation of a shelter-in-place order, conduct from SpaceX and other Musk-led companies makes his point of view clear: the rules are for other people, and those who insist or simply request compliance deserve ridicule and attack to the man”.

“The rules are for others, not for Musk”


In this way, Jeff Bezos accuses Elon Musk of having carried out some actions without the license or approval of the relevant authorities and, above all, that the rules “are for other people”, not for him and his businesses. .

This is by no means Jeff Bezos’ first attack on Elon Musk and his respective businesses. For example, during the coronavirus pandemic, the owner of Tesla and Space X, and a well-known denier, came to assure that he had tested “twice positive and twice negative on the same day,” something that Jeff Bezos criticized.

However, Jeff Bezos, who has also benefited from the pandemic in business terms, boosting Amazon’s income and profits, and who barely managed to reach space two months ago, has starred in other confrontations with some businessmen who have businesses similar to his. .

In fact, after making the trip, Bezos made some controversial statements, thanking Amazon workers and customers, because “you have paid for all this”, something that earned him criticism from various sectors.

The letter from Kuiper Systems LLC is totally irrelevant “


Finally, Space X’s response to the letter from Kuiper Systems LLC has been that the letter to the Federal Communications Commission (FCC) “is totally irrelevant.” What is clear is that this has only been one more chapter in the open war between two magnates of the private aerospace industry and two of the richest men on the planet, Jeff Bezos and Elon Musk.