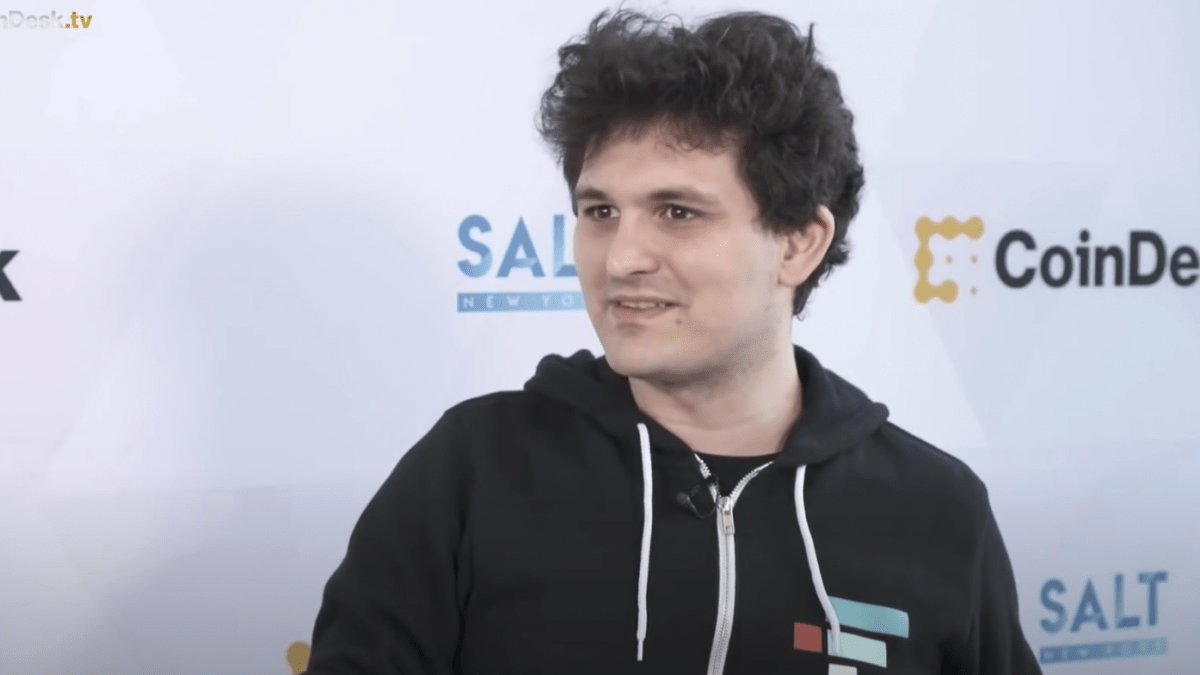 Bill Gates, Mackenzie Scott, Kegan Schouwenburg, Jeff Bezos, Mark Zuckerberg, Larry Ellison, Jack Ma, Elon Musk or Elizabeth Holmes, among others, head the list of the richest and most influential technology giants on the planet. However, another name will soon have to be added to this list that will mark the path of cryptoeconomics for the next decade: Sam Bankman-Fried. Your zone of influence? The cryptocurrencies. His fortune? $22.5 billion, according to Forbes.

With the exception of Mark Zuckerberg, CEO of Meta (Facebook), no one had become a millionaire so young before. At just 29 years old, Bankman-Fried has become one of those responsible for the crypto gold rush after founding FTX, a platform that allows you to buy and sell digital assets. However, far from being a Bitcoin geek, this Californian landed in the crypto world without much of an idea of ​​what he really was. His target of him? Earn as much money as possible. For what? To donate it. He doesn’t call it charity, he prefers to call it effective altruism. Are we looking at the new millennial Robin Hood?

Any millennial fan of Harry Potter and League of Legends

As explained BloombergSam Bankman-Fried discovered effective altruism at the Epsilon Theta fraternity while in college. This type of common good consists of using scientific reasoning to do the greatest possible good for the greatest number of people. It was then that Bankman-Fried decided to embark on a lucrative path to change the world. This led him to work at Jane Street Capital, where he began to flirt with trading and cryptocurrencies. Later, he would find in digital currencies the best method to earn money. Currently, he is the CEO of one of the most popular and profitable crypto asset trading platforms in the world.

Today, it is not necessary to inherit a large fortune to be a millionaire. In fact, virtually all of the tech tycoons who have revolutionized the world come from middle-class families, like Sam Bankman-Fried. The son of two law professors at Stanford University, Sam, the oldest of two brothers, grew up reading Harry Potter (and not because of his resemblance to Neville Longbottom), watching San Francisco Giants games and playing video games like Starcraft or League of Legends.

After graduating from a small private high school in the Bay Area, Bankman-Fried studied Physics at the Massachusetts Institute of Technology and set out to be a teacher and continue the family saga. However, Sam had other interests: effective altruism, using evidence and reason to do the greatest good. His first big job was on the trading team at Jane Street Capital, where Bankman-Fried put almost his entire six-figure salary into donations.

It was at Jane Street Capital that Sam learned how to execute arbitrage trades. After three years, he decided to found his first company, Alameda Research, a crypto trading company. The young man recruited several friends, all effective altruists, to help him develop his project. In January 2018, the young man was already moving 25 million bitcoins a day. “I got involved in cryptocurrencies with no idea what they were,” he said in an interview with Bloomberg.

I got involved in cryptocurrencies with no idea what they were.”


With the profits from Alameda, Bankman-Fried had enough money to donate to charity, but his ambition to improve exchange conditions led him to reinvest the money he had earned to create and run his own cryptocurrency trading platform: FTX. . A task that was not easy for him in the United States, where banks refused to do business with cryptocurrencies.

After founding FTX, Bankman-Fried moved to Hong Kong, where crypto regulations were more lax. FTX’s growth since its founding in 2019 has been dizzying. Bankman-Fried’s agility and speed of execution attracted a lot of attention from investors. In 2020, the platform had 200,000 users with whom it operated 1 billion transactions per day. In 2021, this number increased to 2 million users thanks to its profitable features such as low fees, lending capabilities, and trading tokenized versions of shares.

At the end of last year, he announced that he would move the company to the Bahamas, where crypto regulations are less strict.

A workaholic who drives a Toyota Corolla

As described by people who know him in statements to Bloomberg, Bankman-Fried is a “capitalist monk” who in order to build a competitive platform in such a short period of time, Sam worked tirelessly, sleeping 4 hours in an armchair next to his desk and taking calls from clients and investors until the wee hours of the morning. the dawn. “Sam believes that every minute he spends sleeping costs him thousands of dollars, which means he gets to save fewer lives,” says Matt Nass, a childhood friend of Sam’s.

Far from taking a break, after moving the FTX offices to the Bahamas, Bankman-Fried decided to further increase her work and travel hours since moving. However, not all of your employees can handle your pace of life. In statements to Business Insider, a former worker explains that he left his position due to exhaustion. “The day to day was to go to the office, read Slack, have breakfast, work, order food while working, eat dinner while working, and go home,” explains a software engineer who claims to have worked at FTX and Alameda.

Sam believes that every minute he spends sleeping costs him thousands of dollars, which means he gets to save fewer lives.”


According to Bloomberg, Bankman-Fried lives like a college student and shares housing with other coworkers, although they don’t live in an apartment, but in one of the most beautiful resorts in the Bahamas. He loves beans and believes that neither money nor material things bring happiness. He hates novelist Ayn Rand’s “me first” philosophy that has inspired great tech moguls like Travis Kalanick, CEO of Uber, or Peter Thiel. Bankman-Fried prefers Peter Singer, who argues precisely the opposite.

Effective altruism has become quite a philanthropic movement in Silicon Valley. More than 7,000 people have pledged to donate at least 10% of their professional income through a group run by the Center for Effective Altruism. Donors include Dustin Moskovitz, founder of Facebook, or Elon Musk, who hired an effective altruist to advise him.

Despite all the promises, the intention of Sam Bankman-Fried is to continue accumulating money and then donating it. At the moment, he remains on the list of the least charitable billionaires, since he has only donated 0.1% of his fortune, approximately 25 million dollars. The money went to India, to initiatives against global warming and in the fight against the pandemic in this country. “There’s a lot of work to do,” he admits to Bloombergand explains that major donations “are not a short-term goal, but a long-term one.”

Sam Bankman-Fried is 30 years old, a millionaire thanks to cryptocurrencies and wants to give away his entire fortune