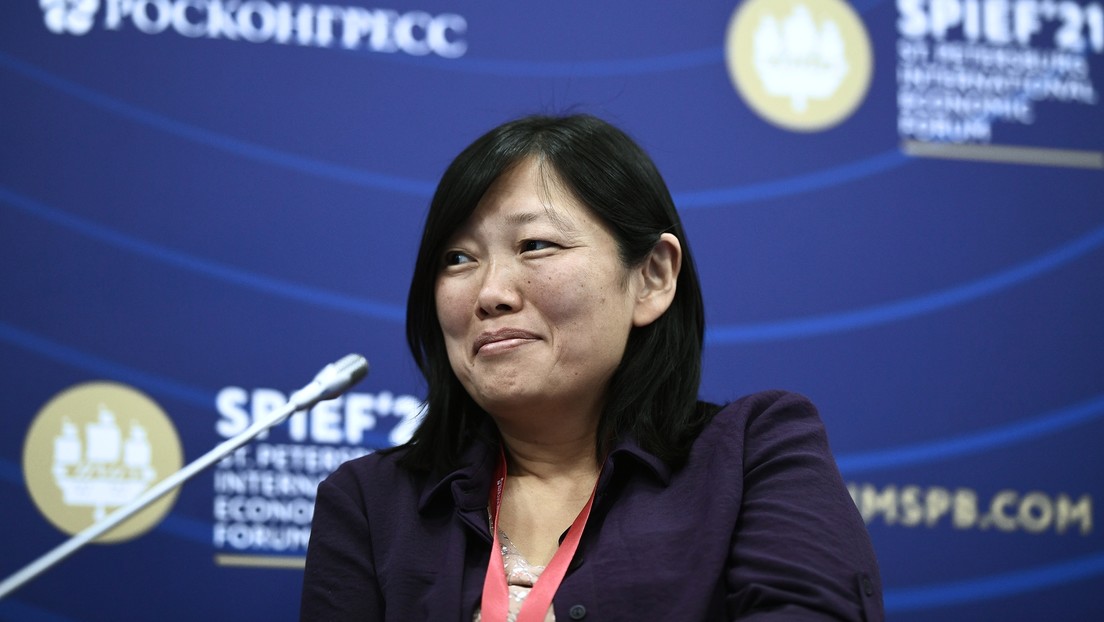 In total, the net worth of the world’s billionaires is estimated at $ 13.6 trillion, $ 1.6 trillion more than last year.

Russian businesswoman Tatiana Bakalchuk, founder of the online store Wildberries, this year has become the billionaire whose wealth experienced the highest growth in percentage terms, according to the data from Forbes Financial Magazine.

Bakalchuk, considered the richest woman in Russia, has accumulated a net worth of $ 13 billion and is ranked 164th in the Forbes Billionaires Ranking for 2021. At the same time, the founder of the successful store occupies the 13th place in the list of the richest entrepreneurs in Russia in 2021. This year the 46-year-old businesswoman saw her assets grow by more than a 1.000 %.

In total, Russian billionaires accumulated this year $ 145 billion, which is why the country was placed in third place in the Forbes ranking. Pavel durov, the founder of the Telegram messaging service, tops the Russian list in monetary terms.

However, the country that accumulated the most money turned out to be EE.UU., whose billionaires added $ 945 billion, partly thanks to the leader in monetary terms, Elon Musk, which added about $ 110 billion to its net worth this year.

In second place is india with 210,000 million dollars accumulated this year. On the other hand, several billionaires from China, which ranks fourth with $ 80 billion, saw their net worth decline. Notably, Jack Ma, the founder of e-commerce giant Alibaba Group, lost $ 23 billion in 2021.

In total, the net worth of the world’s billionaires is calculated at $ 13.6 trillion, 1.6 trillion dollars more than last year.

Russia’s richest woman increases her wealth by more than 1,000% (and surpasses Musk in percentage growth)