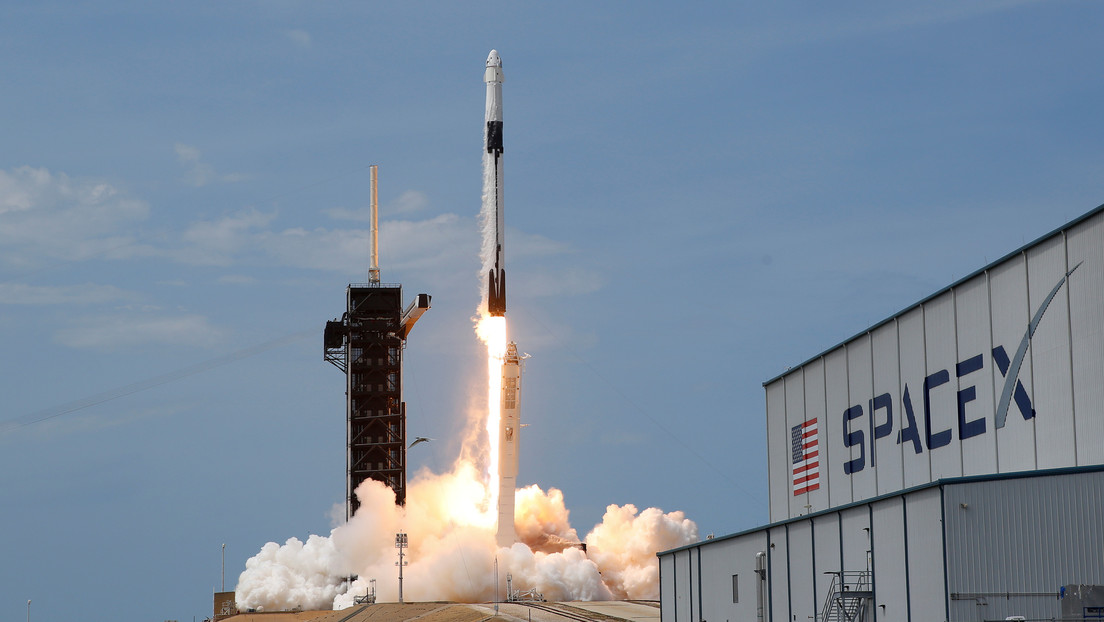 The approach between the orbital station and the Falcon 9 piece will take place next Thursday.

A fragment of a rocket from SpaceX that continues to orbit the Earth will pass near the International Space Station, as announced by the Russian space agency Roscosmos, which follows the trajectory of the piece.

In a release issued this Tuesday, the agency specifies that the fragment of a Falcon 9 launched by Elon Musk’s company in 2019, it will pass near the orbital base in two days.

“On November 25 at 07:18, Moscow time, a fragment of an American rocket is scheduled to approach the International Space Station,” the statement detailed.

According to Russian experts, “the Minimal distance between the station and the object will be about 5.5 kilometers “, despite what” the crew keep working normally“.

Last week ISS crew members – four Americans, two Russians and one German – were forced to move the Soyuz and Crew Dragon ships before him fear of collisions with space debris, after Russia shot down a former Soviet satellite, a decision that was branded as “dangerous and irresponsible“by Washington.

However, from Moscow they stressed that the fragments that were formed did not pose any threat to the orbital base or the satellites, and the Russian Foreign Minister, Sergei Lavrov, called it hypocrites the accusations of the American authorities. “We would prefer that the US, rather than baseless allegations, actually sit at the negotiating table and discuss its concerns about the treaty that Russia and China are proposing to prevent the arms race [en el espacio] and that the US does not want to sign, “he declared.