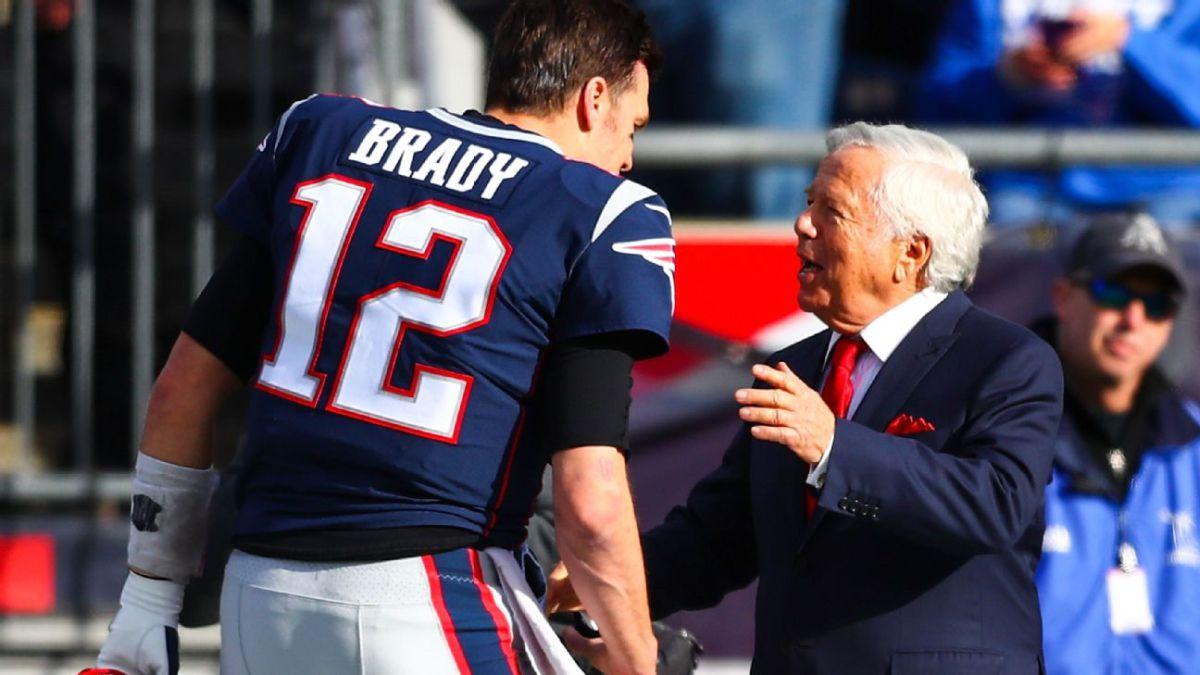 One of the most intriguing games of the 2021 campaign is the Buccaneers’ visit to Gillette Stadium. The match represents Tom Brady’s first game against his former team, the Patriots, and Foxborough is looking forward to calendar week 4.

In interview for TMZ Sports, Robert Kraft, owner of the Patriots, indicated that the game of the fourth day of the championship has him excited Because it represents Brady’s return since signing a two-year deal with the Bucs in 2020.

“I’m excited because he’s coming. He’s a great guy and he did a lot for us. I love him.”Kraft explained. In 20 years with New England, the Michigan product earned nine Super Bowl appearances and six Lombardi trophies.

Also, Kraft added that despite the enthusiasm for the duel against the reigning champions, the Patriots have their sights set on the first game of the season, when the Dolphins visit Foxborough.

“We should have a fun night. But I’m also excited for week 1 and we play Miami“, growth.

It’s not just the mogul who wants Sunday Night Football on October 3 to arrive. Through his Twitter, Brady assured that the meeting will be like a reunion with his old high school classmates.

On the other hand, Kraft mentioned that will not take part in the decision for the starting quarterback and left the determination in the hands of coach Belichick. In the 2021 Draft the Patriots drafted Mac Jones, from Alabama, who comes to the club to put pressure on veteran and former MVP Newton.

“I am happy to have Jones and I am also happy to have Cam Newton. LI paid a lot of money to Bill Belichick. He can make the decision, “he said.