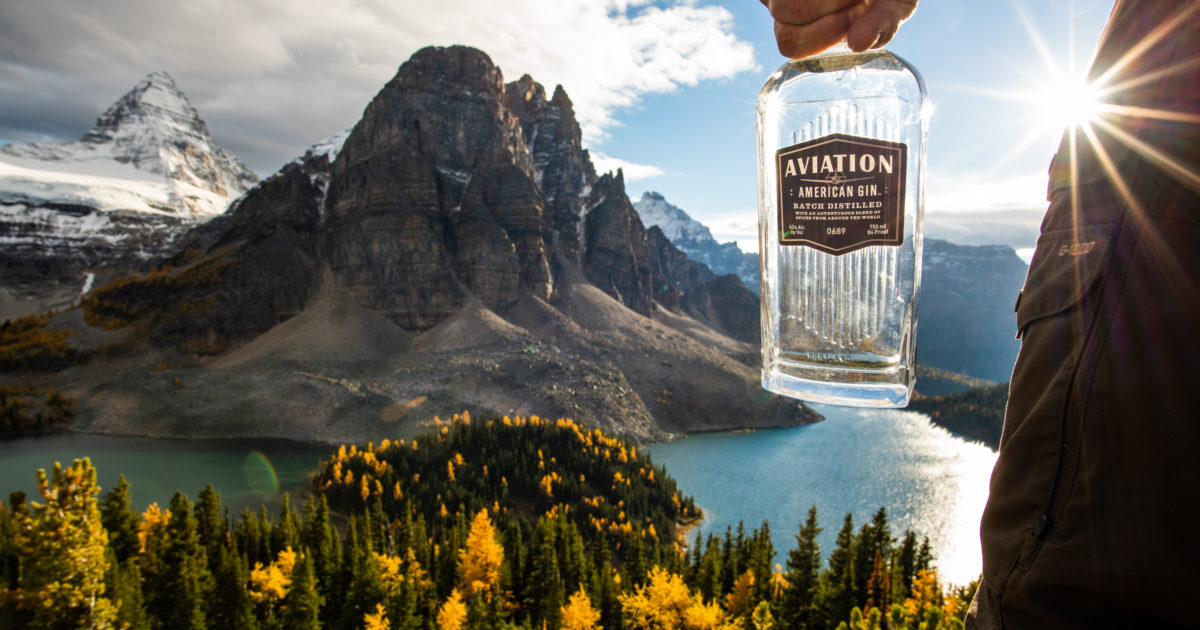 As if the glamorous experience that is lived aboard the cruise line of Sir Richard Branson, Virgin Voyages, now passengers can enjoy the company of a good cocktail with Aviation Gin, Ryan Reynolds Gin.

THIS IS THE RYAN REYNOLDS GIN THAT JUST BEEN SOLD TO DIAGEO, FOR $610 MILLION

The offer when sailing includes restaurants run by Michelin chefs, multiple entertainment options, Beach club and adults-only Virgin Voyages ships with world-class bars like Scarlet Lady, which has 12 bars on board, each with its own letter with various classic cocktails and creations from the best bartenders in the world as Charles Joly and Julia Momose.

Cocktails on Virgin Voyages are courtesy of Aviation Gin

Thanks to this partnership, by purchasing a Bar Tab Before a cruise, clients will have access to a large number of exclusive cocktails based on Aviation Gin. This includes drinks like Double Agent, Electric Fizz, Stella’s Groove and a modern twist on the French 75, all reasonably priced, despite the premium ingredients.

“Never in my wildest dreams did I imagine I would be successful enough for my own brand of gin to land a recurring role on such a deliriously luxurious and childless ship. Only Richard Branson could make this kind of magic happen,” Ryan Reynolds said in the statement announcing the partnership.

This new agreement is actually an expansion of an existing one, as Reynolds gin can now be ordered as you fly around the world aboard Virgin Atlantic’s fleet of jets.

And although it is still too early to talk about it, perhaps in a couple of years you will be able to order a gin & tonic, while you go to space on one of the flights of Virgin Galactic.