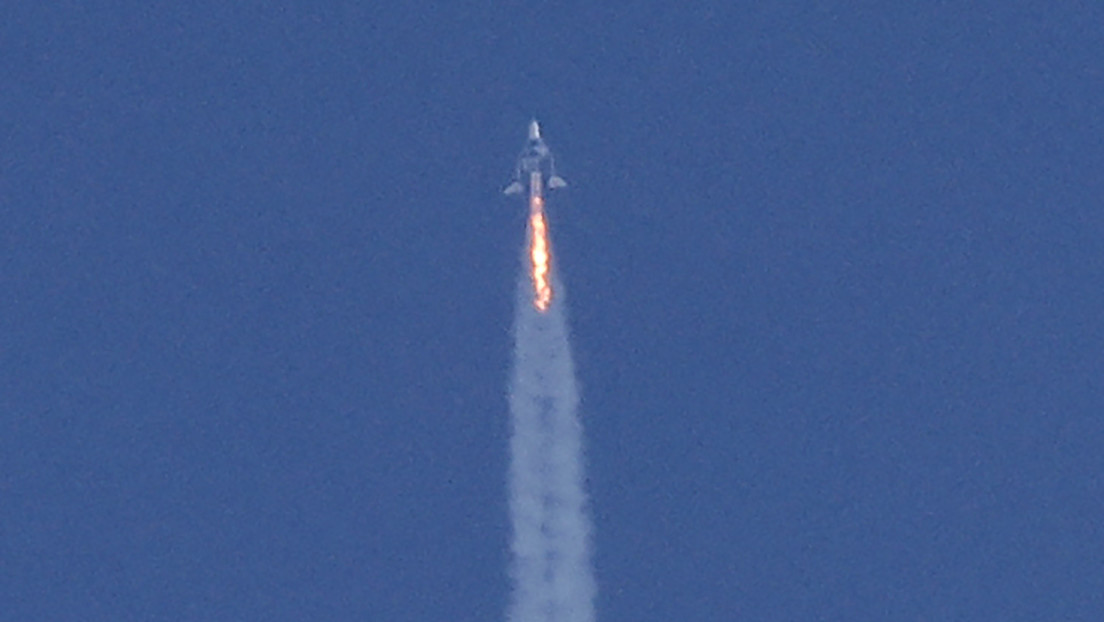 The US Federal Aviation Administration is investigating the incident.

The Virgin Galactic spacecraft deviated from the initial course by one minute and 41 seconds during its first flight manned into space along with British billionaire Richard Branson on board, a company spokesperson confirmed to The New Yorker. The US Federal Aviation Administration was not notified in a timely manner and is currently investigating the incident.

A spokesman for the agency detailed to the aforementioned media that the spacecraft deviated from the route authorized by Air Traffic Control. Following the incident, Virgin Galactic worked with the Federal Aviation Administration to update procedures to notify the agency in time, its spokesperson said.

The craft flew out of designated airspace shortly after taking off from New Mexico (USA), when it was about 30 kilometers above the White Sands Missile Range. Immediately the red light came on to alert the pilots of problems with their flight path and that the nose of the ship it wasn’t vertical enough.

The crew ran a real risk of having to undertake a dangerous emergency landing in the desert during the descent, but fortunately the pilots managed to get the ship into space and land safely.

The red alert indicates the maximum seriousness of the situation, when it is even possible that it is already too late to act. In cases like this, pilots often have only two options: correct the situation immediately or abort the rocket motor. According to Virgin Galactic sources consulted by The New Yorker, the safest thing during that flight would have been to abort, although the company’s spokesman refuted that claim.

The medium points out that the pilots’ attempts to solve the problem with the trajectory were not enough, and they also accelerated to Mach 3 With the red light shining in the cockpit