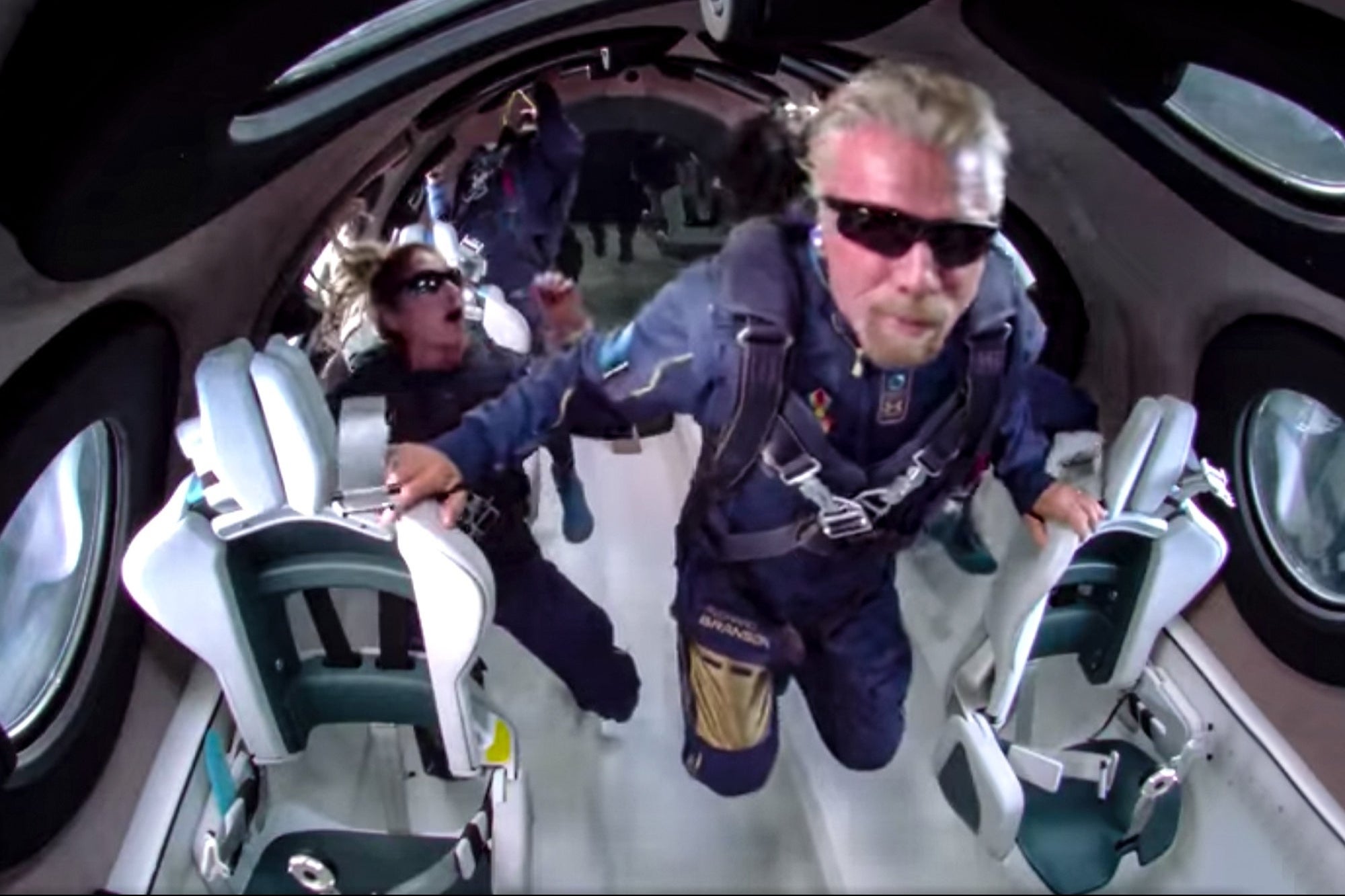 The company of spacial tourism Virgin Galactic, owned by the British magnate Richard Branson, announced that since August it has already sold more than 100 tickets to travel to space in future missions. The price of each ticket is around 450 thousand dollars, that is, more than 9.1 million Mexican pesos, according to today’s exchange rate.

“We are entering a period of fleet improvement with a clear roadmap to increase the durability, reliability and predictability of our commercial service aircraft. […] The demand for space travel is strong and we are selling seats faster than we expected. “, said Michael Colglazier, CEO of Virgin Galactic, in a statement posted on the blog of the company.

“In August 2021, sales were opened to our Spacefarer community, the group of first-timers who raised their hands and reserved their right to be first in line for tickets. The company announced a goal of 1,000 reservations by launch of the commercial private astronaut service. Approximately 700 of these 1,000 have been sold to date. Current price of 450,000 [dólares] per seat, it has been well received, “they add in their results report for the third quarter of 2021.

The founder of the company, Sir Richard Branson, was the first tourist passenger to travel into space on a ship of Virgin Galactic last July 11, a few days before Jeff Bezos do it in a rocket of your company, Blue Origin.

“To all you kids down there…” – @RichardBranson‘s message from zero gravity. #Unity22
Watch the livestream: https://t.co/5UalYT7Hjb pic.twitter.com/lYXHNsDQcU

However, the operations of Virgin Galactic they were immobilized in September by US authorities, after the ship carrying the owner, named Unity 22, left the airspace authorized for its inaugural mission.

On September 30, the Federal Aviation Administration (FAA) said that Virgin Galactic will be able to resume flight operations after completion of the investigation into the mishap at the launch of Unity 22.

The company announced last month that it would delay the start of commercial flights until the fourth quarter of 2022.