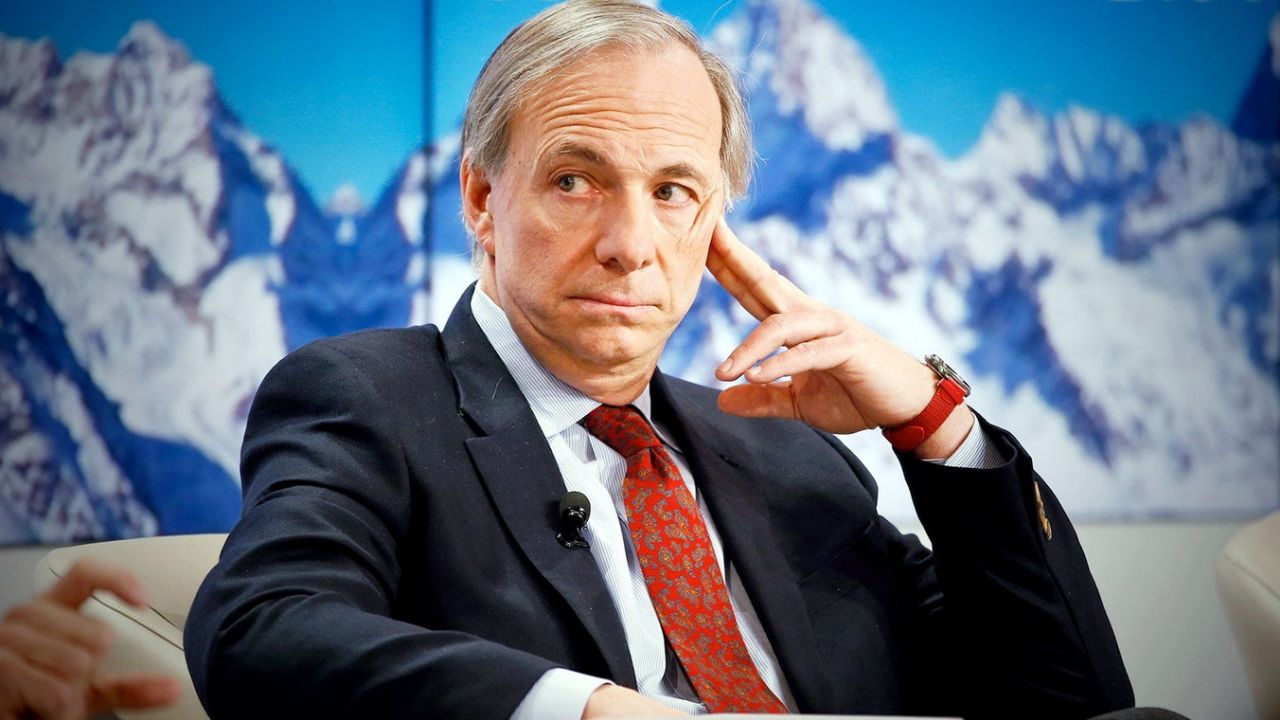 Is an investor and billionaire widely heard in the United States and the world. It’s about the American Ray Dalio, founder of the hedge fund Bridgewater Associates. The expert warned that a new economic catastrophe is on the horizon and he made some tips on how to ensure some financial stability if his prediction comes true.

Dalio says: “I think we risk a war with China. Largely due to misunderstandings. “He spoke in a question-and-answer session that aired on the CNBC Make It Instagram account.

The talks took place within the framework of the publication of a new book of his, called ‘Principles for Coping with the Changing World Order‘, in which he writes, among other things, that US attempts to impose its values ​​on China may end in a backfire, publishes about it Cnbc.

That vision was later reiterated by Dalio in your LinkedIn account. “I hope that thoughtful attention is paid to this question, that mutual understanding increases and inclinations to fight diminish,” he stressed.

Speaking with CNBC Make It, Dalio clarified that he may be wrong in his predictions, but insisted that the emergence of future economic crises is inevitable and that to confirm it, it is enough to see the historical patterns.

Recipes for dealing with recessions

Each one, he considered, should evaluate their own financial risks in order to face eventual crises successfully. Earlier, in his book, he pointed to the physical place of work and home as one of the dangers to be taken into account.

“The work contains a ‘health index’ that classifies a dozen countries based on 18 factors, such as the burden of debt or economic output. With this, the reader is proposed to analyze risks and determine where they would like to move and invest. In addition, the employer advises assess financial risks in relation to the inflation rate and bet on a diversified portfolio in times of destabilization. In the current inflationary context in the US, it recommends maximum diversification, including physical assets such as gold or cryptocurrencies “, aporta Rt.

And this agency closes, regarding the latter, Dalio confessed that he maintains’ a small amount of bitcoines‘and that he has it “in order to diversify his capital, despite his skepticism towards the world of cryptocurrencies in general.”