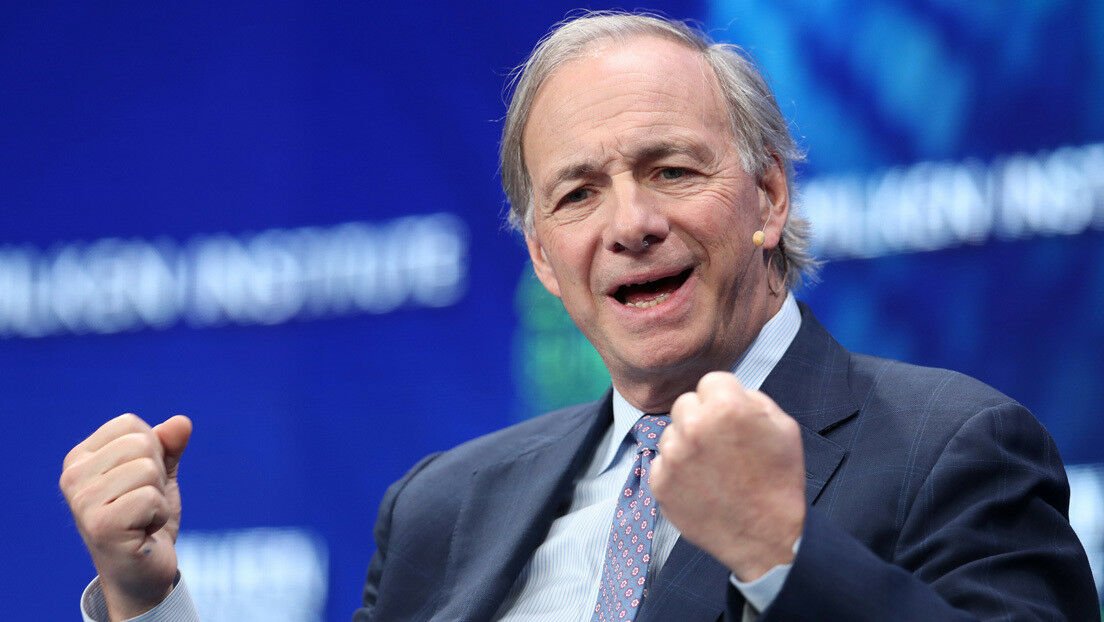 Investors are falling to the seduction of advances in Bitcoin and they stop being critical to it. Such is the case of Ray Dalio, Bridgewater Associates Hedge Fund Manager, which in an interview with Yahoo Finance stated he was “impressed” by how Bitcoin has survived in the last ten years according to Ezra Reguerra at Cointelegraph.

“I think it is impressive that for the last 10-11 years, that programming has been maintained. It has not been hacked and has an adoption rate, ”said Dalio.

He also mentioned that he owned some Bitcoin and Ether, but when asked how much he owns he replied saying he doesn’t have much: “I’m very good at diversifying and it’s a very small part of the portfolio.”

Last year, Ray Dalio’s criticism of the volatility and lack of buyer protection for cryptocurrencies have been a cause for alarm for many holders. He mentioned that Bitcoin “is not very good as a store of wealth.” However, to early 2021, the billionaire made a 180 degree turn, rating the asset as “A great invention”.

In an essay Dalio published in January, he clarified that both cryptocurrency advocates and antagonists they see the same thing from different angles. He said that he understands that Bitcoin has its pros and cons.

Dalio proceeded to point out that he views cryptocurrencies “as a alternative money in an environment where the value of cash is depreciating in real terms. “He added that he still thinks that “Cash is garbage” as he said in previous interviews.

Dalio’s responses show more positivity compared to his earlier statements that America canban bitcoin and that it would choose gold over Bitcoin in August, what the community dubbed the FUD.

On March 25, Dalio stated that it is likely that Bitcoin could be outlawed in the same way that gold was banned in some circumstances. He cited the ban on gold in the 1930s as an example and said that this can happen to Bitcoin as well. “During those times, the government didn’t want gold to compete with fiat because things can get out of control,” Dalio said.

Bitcoin is trading at $ 46,000 and the Ei indicators are still mostly bearish.

Ray Dalio “impressed” by how Bitcoin has survived