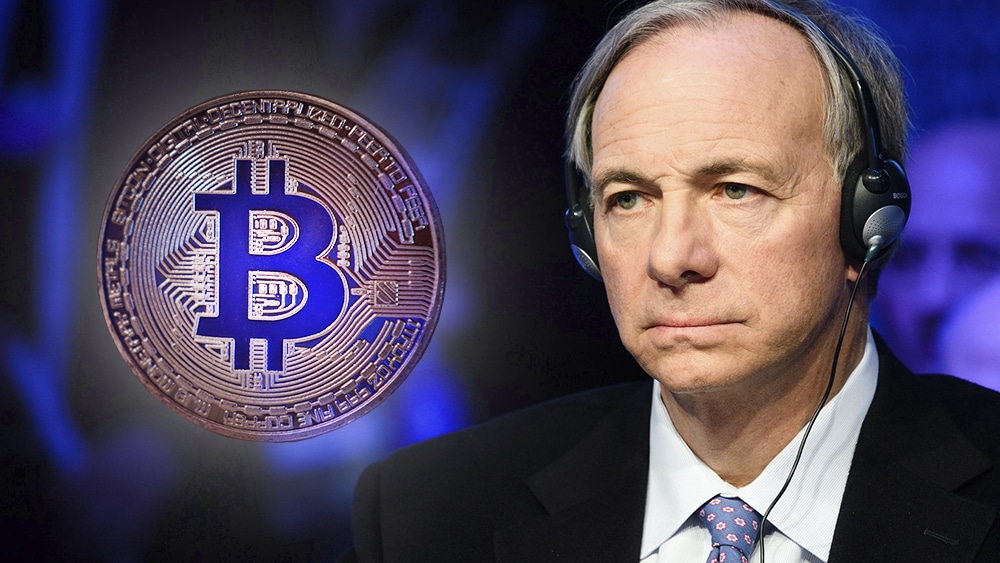 Ray Dalio, the billionaire hedge fund manager, believes that if Bitcoin becomes a success, regulators and governments around the world will try to stop it.

The 72-year-old investor is convinced that cryptocurrency pioneer progress will be destroyed by heads of state if you achieve massive growth. He referred to China and India, where, according to him, the first signs of what will end up happening are already brewing, such as pointed out during an interview with the television network CNBC

From their perspective, governments will not adopt bitcoin as El Salvador has done, on the contrary, they will expel it as China is doing. With this, he referred to the efforts that the Asian country is making to restrict digital mining and cryptocurrency trading, which has forced a part of the industry to relocate your operations to other countries.

Dalio also mentioned India, where the State Bank, the country’s largest bank, has disabled cryptocurrency exchange accounts of the Unified Payment Interface (UPI). A system developed by government agencies to facilitate interbank transactions through mobile phones, according to sources from that country.

It is because of these two cases, that of India and China, that Dalio believes that governments will eventually be able to win the battle because “they have ways of doing it.”

Adoption, regulation or prohibition, what will governments do?

Ray Dalio also mentioned El Salvador for being the first country in the world in taking the step of declaring bitcoin legal tender. However, for the American investor, the case of the Central American country does not represent much. Above all, because countries with a higher Gross Domestic Product (GDP) are trying to “get rid of it [bitcoin]».

Among those countries with greater economic capacity, he mentioned the United States, which is considering implementing regulations on cryptocurrencies and increase control over the entire industry. But, the executive believes that regulation will not do the ecosystem good, it will only do harm.

The billionaire has repeatedly raised the possibility of a bitcoin ban by the US Government. In November 2020 evaluated the probability that it is “high.”

However, he himself assured that at first the same gold was made illegal by the State when the fiat pattern began. “They made gold illegal, what’s wrong with gold? Gold is a deposit of wealth », affirmed at the time before emphasizing that nothing prevents governments from doing the same with bitcoin.

Dalio is not the only one who believes that governments are a danger to the cryptocurrency ecosystem, Well, Congressman Mauricio Toro from Colombia has a similar opinion. How did informed CryptoNoticias, He believes that his country’s banks seek to control the crypto-assets sector, which faces “tax and legal barriers created by the state.”

The legislator assured that in Colombia “the banks have gigantic power and everything is remaining in their power.” Regarding the current regulatory tests and the projects to legislate on cryptocurrencies, he considered that the banking sector “is reaching out to him very hard” to gain interference in decision-making. “They want to bank a system that is totally contrary to traditional banking,” he said.