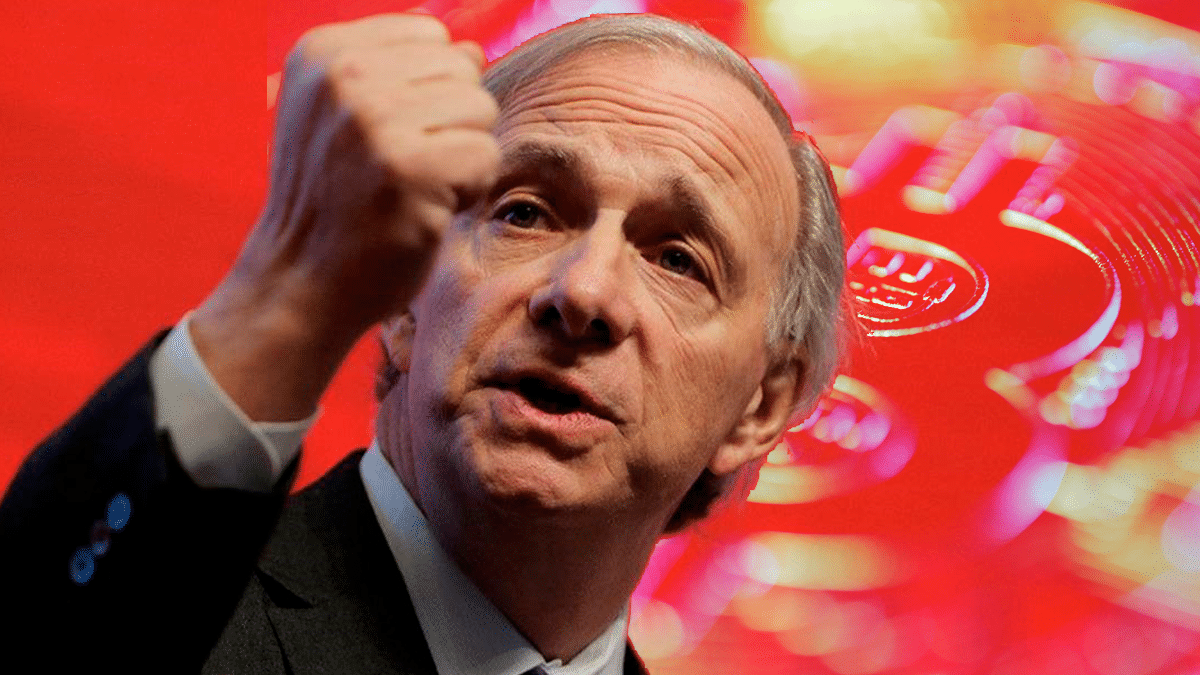 The multi-million dollar investor from the United States, Ray Dalio, spoke again about the cryptocurrency with the largest market capitalization, bitcoin (BTC), as well as the technologies developed around crypto assets.

In a interview With MarketWatch, Ray Dalio said: “It has been an amazing achievement for Bitcoin everything that it has achieved, from developing its network, not being hacked, making it work and being adopted as it has.”

Despite having remained skeptical of bitcoin for a long time, in the report reaffirmed the change of mind that has been manifesting throughout the last year. On this occasion, he expressed that the cryptocurrency has earned credibility and is going to generate a revolution. “I believe in blockchain technology,” he declared.

The billionaire confirmed that he continues to maintain part of your investment portfolio and bitcoin. On this, he reinforced his conception of cryptocurrency like gold, since it considers that it functions as a store of value that rivals the role of the dollar, as it has said on past occasions.

Ray Dalio also highlighted the importance of making investments to avoid losing money due to rising prices. “I’d like to help you understand the reasons why cash is so bad,” he said. This applies to both Latin America and the United States, which currently is going through the highest inflation of the last 39 years.

“People think the safest investment is cash – in dollars – but they don’t look at the inflation-adjusted return,” he deepened. Like other investors like Tim Draper, recommends not keeping all savings in cash. “It is better to have a liquid and diversified portfolio of assets, if it is balanced,” he said.

Bitcoin may be banned in some countries that see it as a threat, believes Ray Dalio

During the Interview, Ray Dalio said that bitcoin has some problems. “If it is a threat to governments, it will probably be banned in some places when it becomes relatively attractive.” That is, everything will depend on whether the head of the state believes that its growth will boost the economy of his country or, on the contrary.

As CriptoNoticias reported, Ray Dalio recently explained this issue taking as an example two nations that took opposite positions in relation to cryptocurrencies. On the one hand, El Salvador, which motivates its adoption and, on the other, China, which has put various censures on the industry during the year.

Ray Dalio: Bitcoin’s Achievement Is Amazing And There Will Be A Revolution