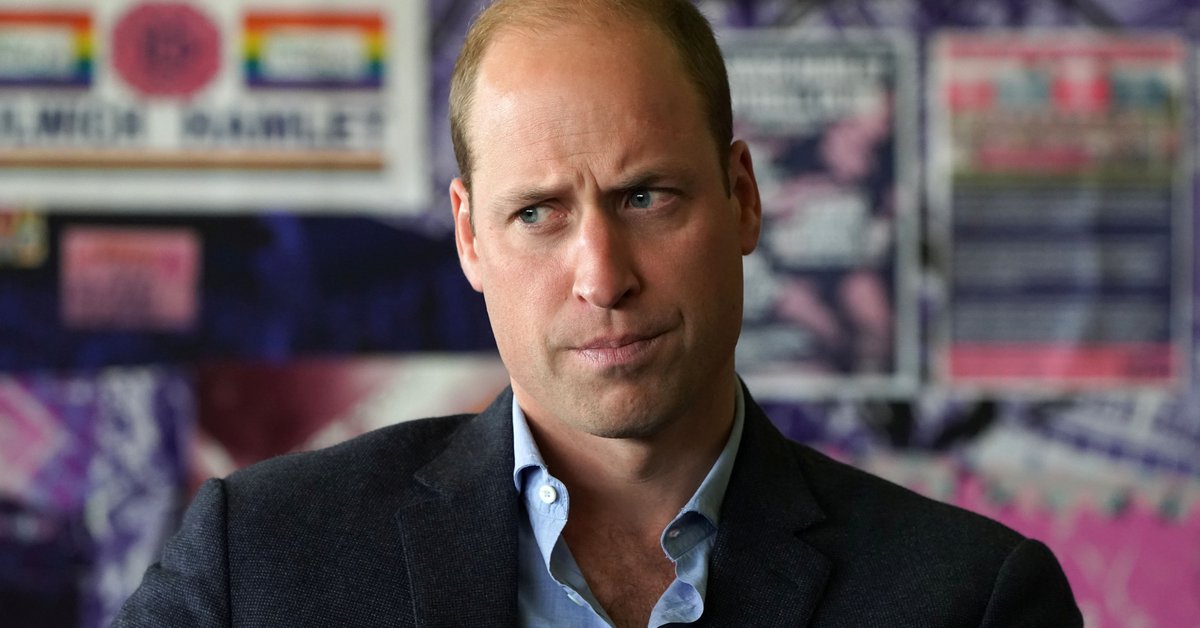 Prince William, 39, publicly attacked space tourism projects like those run by Elon Musk and Jeff Bezos, calling on billionaires to focus on solve the environmental problems facing the Earth.

“We need some of the best brains and minds in the world focused on trying to repair this planet, not trying to find the next place to go live.”, affirmed the heir to the throne of England in declarations to the BBC.

The Duke of Cambridge also stated that he had no “Absolutely no interestIn going to space and pointed out the high environmental cost of space launches. “I think it’s really crucial to focus on this [planeta] instead of giving up and going into space to try to think of solutions for the future”, noted the grandson of Queen Elizabeth II.

His comments to the BBC came out just one day after Star Trek star William Shatner, 90, became the oldest space traveler on Blue Origin’s New Shepard rocket, which took off outside the rural West Texas town of Van Horn on Jeff Bezos’ second sightseeing flight.

Meanwhile, Elon Musk’s company SpaceX is developing a reusable spacecraft in the hopes of taking humans to Mars.

Queen Elizabeth of Great Britain, Prince Charles with Camilla, Duchess of Cornwall, and Prince William with the Duchess of Cambridge (REUTERS)

Talking about ecological issues has become an important feature of the British royal family, and William is following in the footsteps of his late grandfather, Prince Philip of Edinburgh, the husband of Queen Elizabeth, and his father, Prince Charles.

Carlos, the 72-year-old successor to the throne, has for decades called for action to stop climate change and environmental damage, long before the problem became widespread, and he often faces ridicule along the way. “It has been a difficult road for him. He’s had a really rough ride on it, and I think it’s proven he’s way ahead of the curveWilliam said.

“But it shouldn’t be that now a third generation comes along that has to do even more. For me, it would be an absolute disaster if George (his oldest son) sits here … about 30 years from now, still saying the same thing, because by then we would be too late. “

William said that Prince George is “very aware” of how the resources he uses impact the planet, such as not abusing water and turning off light switches. But he said he felt bad for giving his children the “Burden of that concern.”

“Charlotte is still young. And in fact, Louis enjoys playing outside all the time. Live outside. But I think little by little they are realizing that these things matter. But I think when you’re so young, you just want to have fun and enjoy yourself, ”he continued.

On the importance of taking action now, he said: “I want the things that I have enjoyed – the outdoors, the nature, the environment – I want them to be there for my children, and not just for my children, but for everyone else’s children. “

The Duke also raised concerns about the United Nations Climate Change Summit (COP26) in Glasgow, Scotland, next month. “I think it is essential that they communicate very clearly and honestly what the problems are and what the solutions will be. We can’t have a smarter speech, smart words but not enough action ”, William said.

The prince’s personal response to the issue has been to create the Earthshot Prize, which aims to find solutions through new technologies or policies to the greatest environmental problems on the planet. The first five winners, who will each receive 1 million pounds ($ 1.4 million), will be announced at a ceremony on October 17.

At the age of 90, “Captain Kirk” traveled to space and became the oldest person to do so.
How was the space trip of William Shatner, the “Captain Kirk” from Star Trek
In the Netherlands they debate whether Princess Amalia can be queen if she decides to marry a woman