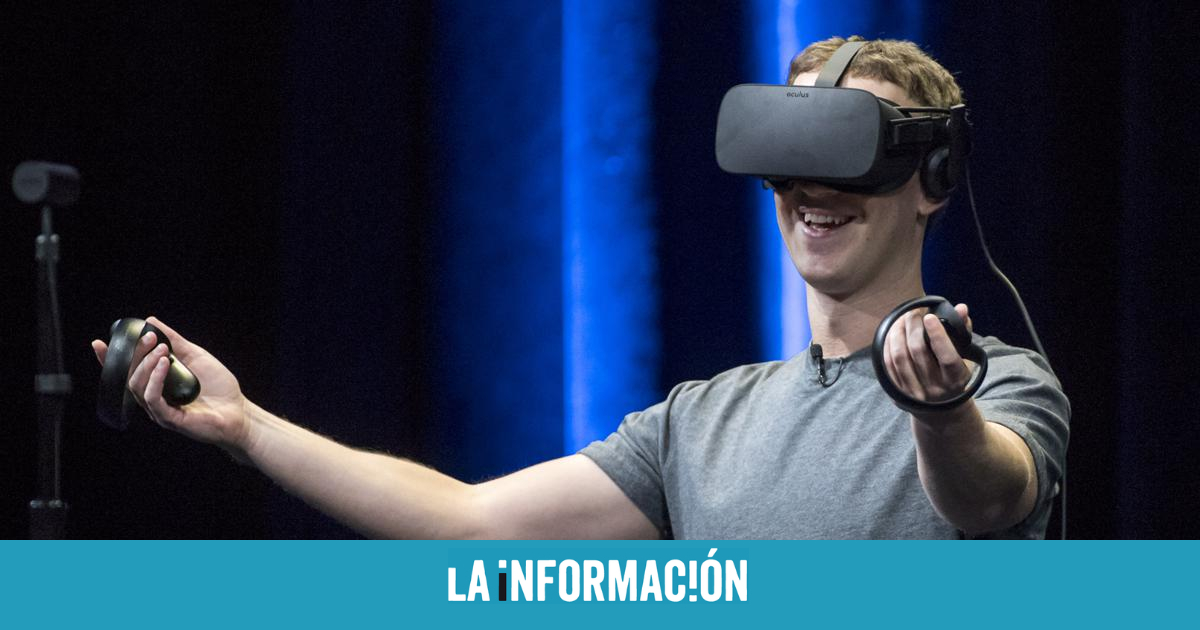 Metaverso. The buzzword in the technological field is built from the prefix “meta” (beyond) and from “verse”, a contraction of the universe. The announcement of Facebook -now Meta group- that it will throw the rest in the race to develop a new virtual world, Oryzon, will make you compete directly or indirectly with the ‘omniverso‘from Nvidia, the US manufacturer of semiconductors or graphics cards; or with ‘Mesh‘, the digital reality that Microsoft is developing by focusing on the workplace.

The social network has launched its new adventure in the midst of the worst reputational crisis in its 17-year history And, incidentally, it has adopted the name Meta to designate the conglomerate that includes, among others, Facebook itself, Messenger, Instagram, WhatsApp and Oculus, among other firms. What the company led by Mark Zuckerberg proposes is to turn the world’s largest social network and its satellites into an immersive experience that allows users to interact as avatars in a virtual world.

The largest social network in the world (with more than 1,930 million daily active users in September alone, according to his third-quarter accounts) has not risen head in terms of popularity at least since the end of last year. The straw that broke the camel’s back has been the publication of internal documents that show how it has based its growth on the addiction of users, their managers being aware of it. The papers, filtered by a former employee, Frances Haugen, reveal that the firm knows that Instagram favors depression among adolescents and that its algorithm prioritizes the most radical content.

With Borja Adsuara, lawyer, professor and expert in Law, Strategy and Digital Communication and with Javier Saéz from the School de Negocios IEBS Digital School, we analyze the legal, ethical and economic implications of this new environment that will also allow the giant (almost 942,000 million dollars of market capitalization) to advance in terms of diversifying its business, another of its major pending accounts.

Podcast | Facebook dives into the metaverse to cure its bad image