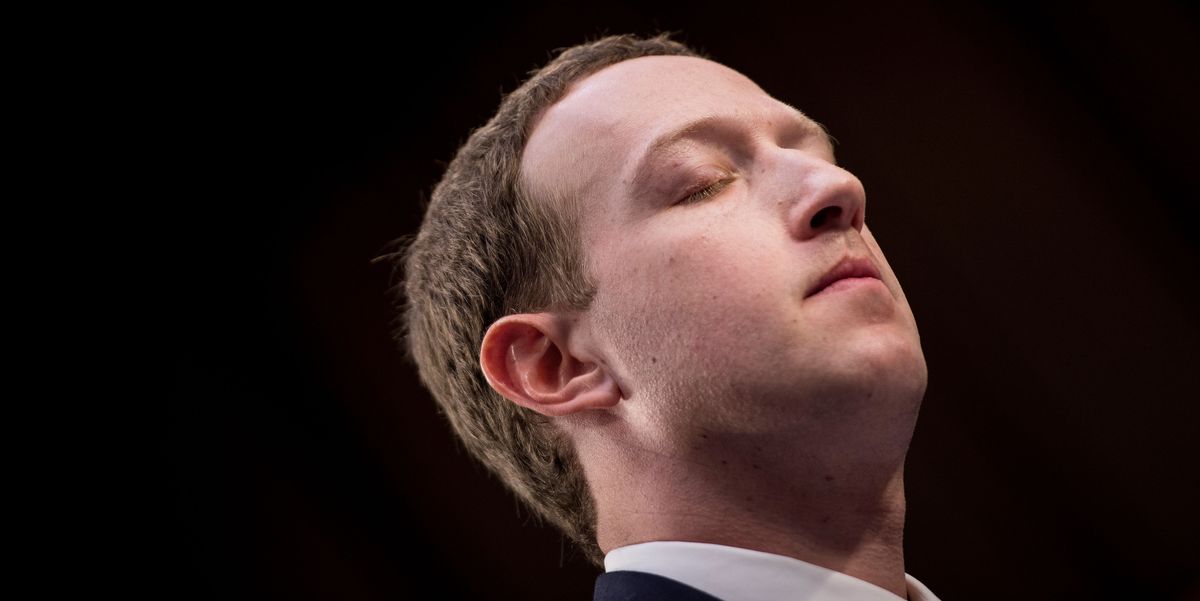 In 2017, Mark Zuckerberg was invited to give the Harvard University graduation ceremony speech. In it, the founder of Facebook stressed the importance of giving each person within an organization the freedom to develop their own ideas and purposes. Zuck was convinced that unlocking the potential and creativity of each person will lead the organization as a whole to reach new goals.

This reflection probably came from the book we will talk about today, a volume that Zuckerberg had talked about on his own social network only a couple of years earlier.

It’s about the book ‘Creatividad, SA’, written by Pixar founder Ed Catmull. In his own post, the creator of Facebook describes Catmull’s book very well and in a few words: “This book was written by the founder of Pixar and is about his experience building a culture that fosters creativity,” says Mark. “His theory is that people are fundamentally creative, but there are various forces that get in the way of people doing their best work.”

To conclude with a more personal view: “I love reading first-hand accounts of how people build great companies like Pixar and fuel innovation and creativity. This should be inspiring for anyone who wants to do the same, and I hope there are lessons we can apply to connect the world! ”He concludes, sweeping home a bit.

Creatividad, SA: How to take inspiration to infinity and beyond (Conecta)

Catmull was a pioneer in the film industry. Graduated in computer engineering, his main dream was always to find a way to make animation films using computers. That ended up bringing him closer to George Lucas who was looking to advance in this type of technology. Catmull became the vice president of Industrial Light & Magic, Lucas’s company.

But in 1986, Steve Jobs bought Lucasfilm’s digital division and with it was Catmull, a company that became Pixar, the innovative cartoon production company that ended up in the hands of Disney in 2006.

In his book, Catmull explains how he accomplished all of this and “blames” creativity and his management for his success. It is a book on how to build a creative culture and how to apply it to the film industry, although it is easy to adapt to other types of companies.

For Pixar fans, the book is also very interesting by revealing how was the creative process of some of the successes of the production company such as ‘Toy Story’, ‘Up’ or ‘WALL-E’.

In short, ‘Creatividad, SA’ is an honest book on how not to be a hindrance so that creativity, art and innovation contribute to creating a great company.