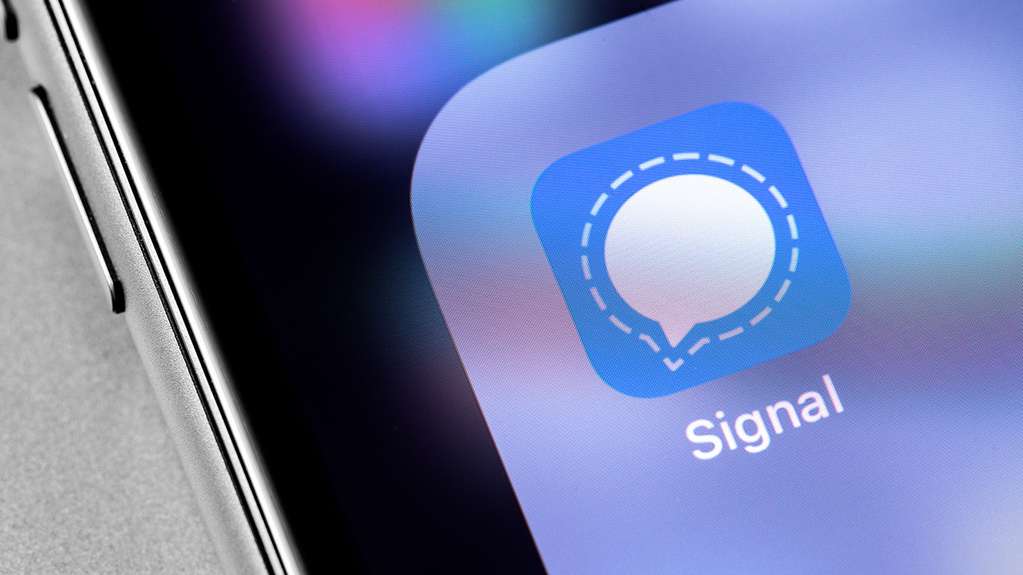 One of the co-founders of WhatsApp, Brian Acton, took over as CEO of Signal, one of the strongest competitors of the Meta messaging app -exFacebook- along with Telegram.

Moxie Marlinspike will leave his position as announced from Signal. Acton had left WhatsApp in 2017 and a year later he invested 50 million dollars to create the Signal Foundation together with Moxie.

Read also: The seven new functions that will come to WhatsApp in 2022

Acton, who founded WhatsApp with Jan Koum, decided bet on privacy after becoming a millionaire by selling his app to Facebook -now Meta-.

Signal was founded in 2014 and became one of the platforms chosen by activists, journalists and users interested in protecting their data private. The service is now planning to implement a cryptocurrency, MobileCoin, and a P2P payment system.

“After a decade, it is difficult to explain how important Signal is to me, but now I feel very comfortable replacing myself as CEO based on the team that we have, and I also believe that it is an important step in expanding the success of Signal,” he explained. Marlinspike in a post on Signal.org.

Marlinskpike will remain on Signal’s board. “Brian Actor, who is also on the board of directors, volunteered as interim CEO during the search period. I have complete confidence in his commitment to this mission and the ability to help the team during this time, ”added the now former CEO.

Acton is very critical of the evolution of WhatsApp in particular and Facebook in general. Since 2018 that started with the campaign for people to delete the social network created by Mark Zuckerberg.

In an interview with Forbes, the WhatsApp co-founder regretted his decision despite having become a millionaire. “I sold the privacy of my users (…) I made a choice and I compromised. I live with it every day“, he claimed.

Despite the knowledge he can bring to Signal from his experience with WhatsApp, Acton will temporarily hold the CEO role, Marlinspike explained.

Signal was created in 2013 by a group of activists who decided to stand up to the various corporations. They did it because, according to them, some companies do not respect computer security or privacy. The key data? They are not for profit and do not charge for the use of the application. Nor do they sell the information to third parties.

Like Telegram, another platform that always adds users to the crashes of WhatsApp or the privacy problems of Mark Zuckerberg’s companies, Signal encrypts messages from end to end, which means that they are protected while traveling from sender to receiver.

“As an open source project supported by grants and donations, Signal puts its users first. There are no ads, no affiliate sellers, no creepy tracking. Simply open technology for a fast, simple and secure messaging experience. As it should be ”, they say on the official website of the product.

Other technological leaders, such as Jack Dorsey, founder of Twitter, and cybersecurity experts such as Edward Snowden, also recommended this application.

At the beginning of 2021 those responsible for Signal announced new features for the app, such as personalized wallpapers, to set a different one for each chat, animated stickers, something very popular on WhatsApp, and also profile descriptions, so that users can “ introduce oneself”.

One of the founders of WhatsApp is the new CEO of Signal, a direct competitor of the Meta app