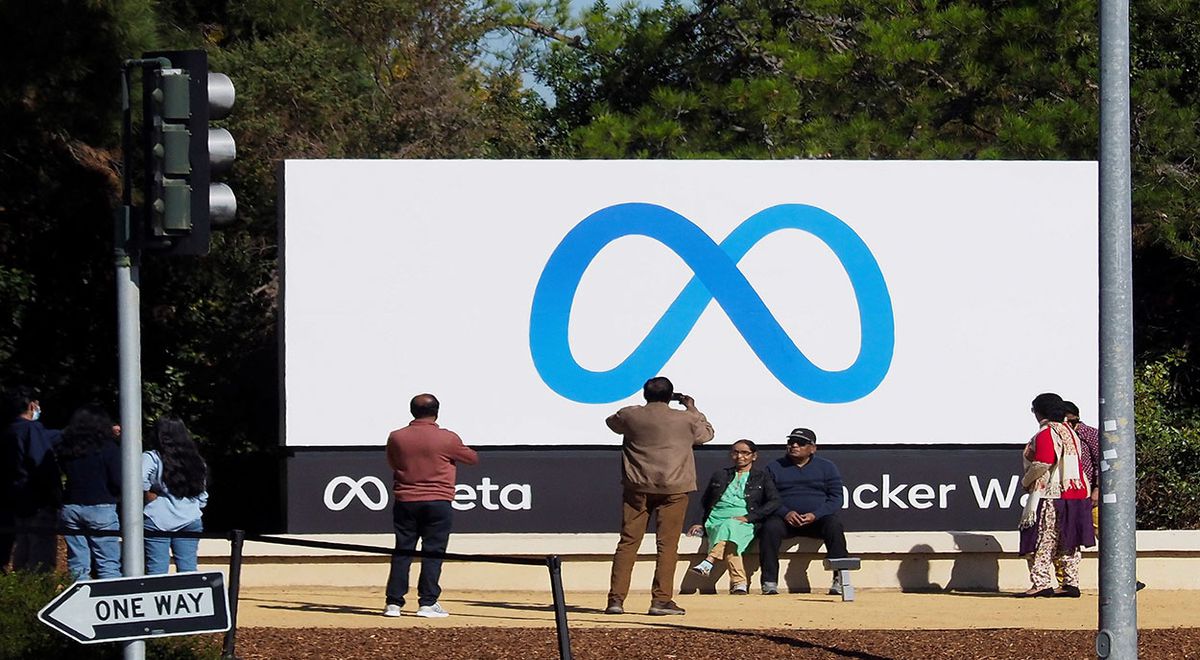 The state of Ohio, United States (USA), filed a lawsuit against Meta (the company that owns Facebook and Instagram) for “tricking” users with the algorithm of their social networks.

As reported in a statement by the attorney general of Ohio, Dave Yost, the company’s files leaked to the press in the so-called Facebook Papers suggest that Meta (formerly Facebook) had misled public opinion and investors in relation to its operation. of your algorithm.

According to the complaint, between April and October of this year, Facebook and its top executives “violated federal stock market laws by deliberately misleading the public about the negative effects their products have on the health and well-being of children.”

YOU CAN SEE: They arrest the wife of ‘Mencho’, the most powerful drug lord in Mexico and leader of the CJNG

“Facebook said it was taking care of our children and eliminating online trolls, but I was actually creating misery and division for profit. ” Yost stated. “We are not people to Mark Zuckerberg, we are the product and we are being used against each other out of greed.”

One of the revelations of the Facebook Papers that have generated the most controversy has been that the company has, for a long time, internal studies that determine that Instagram is especially “toxic” for teenagers, since it aggravates the problems that one in three girls have their body image.

In the lawsuit, the Ohio Attorney General (from the Republican Party) notes that, in the documents, company workers admit that they are not actually doing what they publicly say they are doing to improve safety and promote well-being through their platforms. .

YOU CAN SEE: 20-day-old Afghan babies are given in marriage by their families in order to survive

According to the letter, since The Wall Street Journal began to publish information prepared from these documents in September, the value of the shares of Meta (then Facebook) has devalued $ 54.08 per share in one month, which generated losses of more than $ 100 billion to investors.

The logic of the lawsuit, therefore, is that if Facebook and its managers had been transparent about the operation and effects of their products, investors could have made informed decisions and potentially avoided these losses.

Thus, the attorney general assured that with the complaint seeks to return lost value to investors and force Meta to carry out “significant reforms” to ensure that you do not mislead the public about your internal practices again.