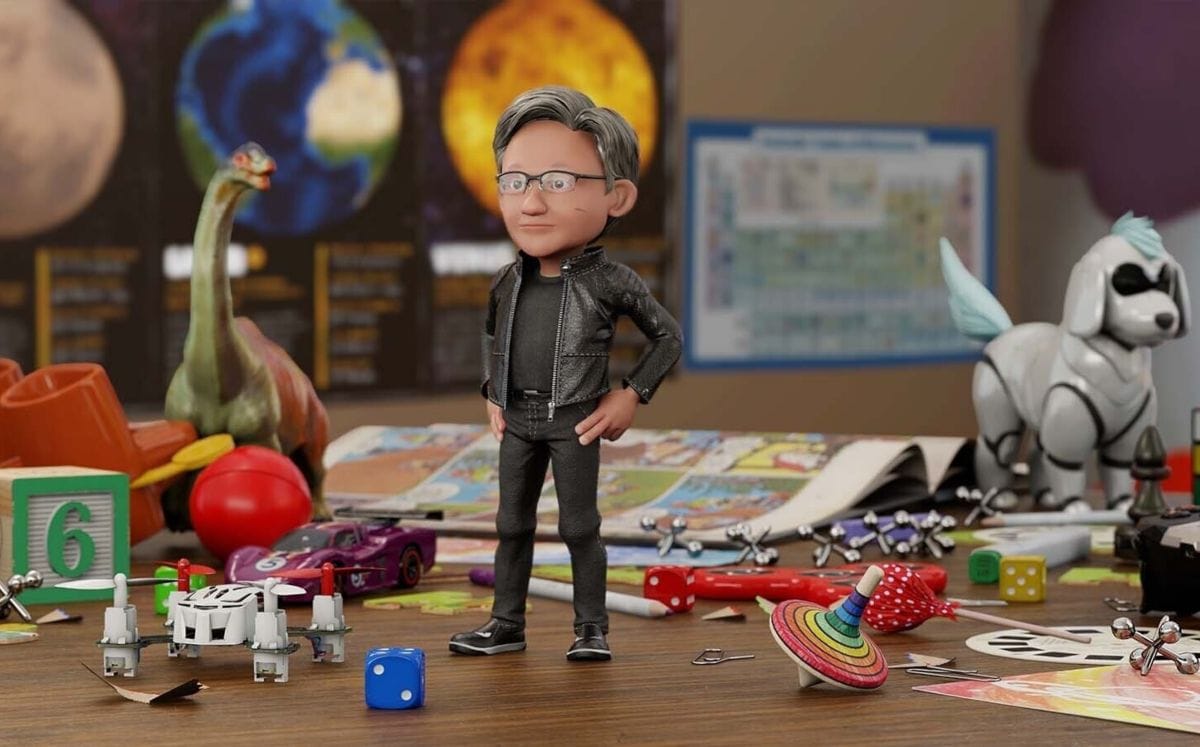 Nvidia introduced an avatar creation system through the use of artificial intelligence (AI), it is called Omniverse Avatar and is part of its eponymous platform Omniverse, in which a conglomerate of company technologies are offered. This, of course, closely resembles the Metaverso what are you looking for Mark Zuckerberg but it’s not exactly the same.

Omniverse Avatar aims to create three-dimensional characters that connect other technologies such as AI speech, computer vision, natural language understanding, recommendation engines, and simulation technologies with the user, as said by Nvidia in a statement.

The avatars of Nvidia are three-dimensional and created with ray tracing technology, so that they can see and also speak on certain topics and understand the natural speech of people.

In a demo, the company showed the use of its avatars with Megatron 530B, the largest customizable language model available today, which makes it easy to comprehension to the tool, while speech recognition takes place through the software Nvidia Riva.

On the other hand, the perception capacities are managed by the system Metropolis, and the facial animations of the avatars are generated by Video2Face and Audio2Face, which create 2D and 3D images, respectively, with AI and rendering systems.

Omniverse Avatar is created to offer a new way of daily interaction with customers, such as in restaurants or to help with banking transactions.

What is Omniverse, the new Nvidia platform?

Basically, the Nvidia Omniverse platform is a tool for Collaborative and virtual world simulation for 3D development.

Omniverse is in beta (development) phase, which can currently be accessed by 70 thousand users. This tool allows “simulate digital twins of warehouses, plants and factories, of physical and biological systems, the 5G edge, robots, autonomous cars“said Nvidia CEO and Founder Jensen Huang.

Another of the tools that make up Omniverse is Replicator, an engine of generation of synthetic data to train deep neural networks, which serves various applications. Its uses include autonomous driving vehicles using Nvidia Drive, a system consisting of two cameras, nine radars, 12 ultrasonics and a front lidar, as well as driving simulators.

One of the digital twins that Nvidia will develop will be E-2 or Earth Two, which will simulate and predict climate change. Other novelties in AI are Modulus, which allows you to create models that learn and obey the laws of physics, and Triton, for large language models using multiple GPUs.